Star Trek: Picard comes to an end on CBS on Thursday, March 26 and Amazon’s Prime Video on March 27 as the season one concludes the triumphant return for Jean-Luc Picard (played by Sir Patrick Stewart). The new series set up a major new story in the Star Trek universe, which many fans hope to see continue – here’s everything revealed so far about season two.

Will there be another series of Star Trek: Picard?

CBS has confirmed Star Trek: Picard will be returning for a second season of the hit sci-fi show.

This was renewed back before the first episode of series one had even aired back in January.

According to The Hollywood Reporter, Julie McNamara from CBS All Access broke the news.

She said: “The energy and excitement around the premiere of Star Trek: Picard has reached a magnitude greater than all of us at CBS All Access could have hoped for.

“We’re thrilled to announce plans for a second season before the series’ debut, and we are confident that Star Trek fans and new viewers alike will be captured by the stellar cast and creative team’s meticulously crafted story.” 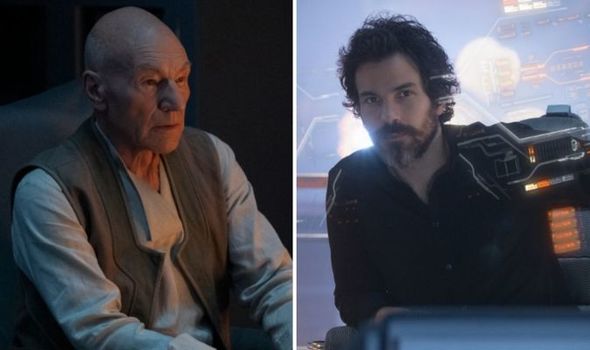 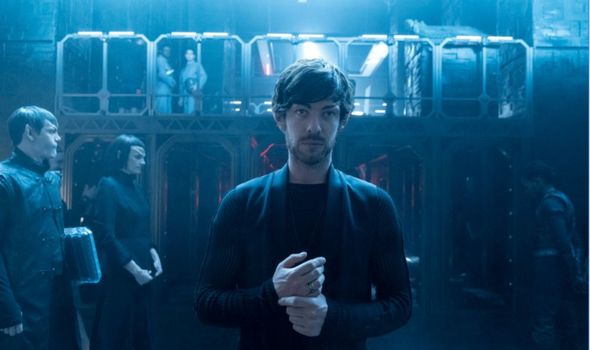 As well as the renewal, it has also been announced season two will have a new showrunner as Terry Matalas joins as an executive producer.

Speaking ahead of the new series, departing showrunner Michael Chabon spoke to Variety about what fans can expect for the second outing.

He said: “It’s going to be different in some ways. It’s definitely going to go in directions that we didn’t see in season one.

“I think we’ve been emboldened in many ways by the popularity of the show.” 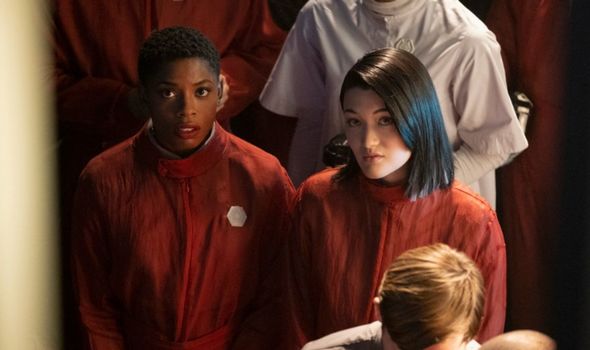 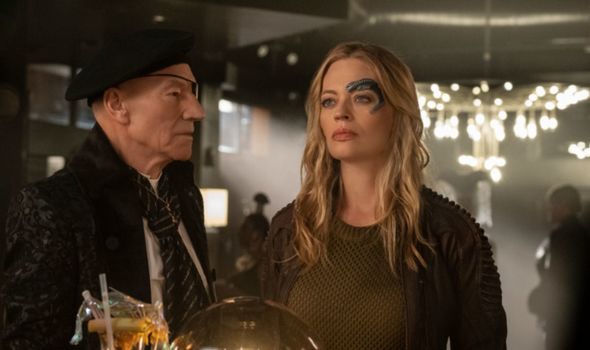 He added to the publication: “Season one was in many respects about learning how to make Star Trek: Picard.

“Both in a production sense, but also in terms of storytelling and who our cast is, how these characters end up forming surprising links and attachments to each other.

“Going forward, we’re only going to be doing more of what we did, with greater confidence and with a greater sense of what this show feels like when it’s firing on all engines.”

He also told Variety how while he will be stepping away as showrunner, he will be continuing on as an executive producer on the show.

When will Star Trek: Picard season 2 be released?

There has been nothing officially released so far about when viewers could expect to see season two.

Given the early renewal, it seems likely production was already set to begin imminently on the show for a 2021 release.

However, it is likely the outbreak of coronavirus – known as COVID-19 – has delayed this.

The pandemic has shut down the production of all of CBS’s shows so it seems possible Picard may also face some delays.

When the series does come back, it is sure to be returning to Amazon’s Prime Video as well for UK viewers.

Express.co.uk will update this article as soon as an exact release date has been announced.

While nothing has been released yet in terms of storyline details, there has been some casting news.

Back in January, Sir Patrick was a guest on The View, which is hosted by Whoopi Goldberg.

During his appearance, he officially asked her if she would come on board and reprise her character of Guinan in season two.

Overwhelmed by the offer, she said yes to reprising the role she last acted in the 1980s and 1990s.

Sir Patrick added: “It was wonderful having you, and we cannot wait to have you with us again one more time.”

As well as this, Sir Patrick is confirmed to be returning as he has been contracted for at least three years in the role.

Star Trek: Picard is currently available to stream on CBS: All Access and Amazon Prime Video.