THE 911 call that was made the night rapper Pop Smoke was killed by gunshots revealed hysteria and panic amongst the people that were at the scene.

Bahar “Pop Smoke" Jackson died on February 19 at the age of 20 after at least six gunmen gained entry to the Hollywood Hills mansion he was renting at the time. 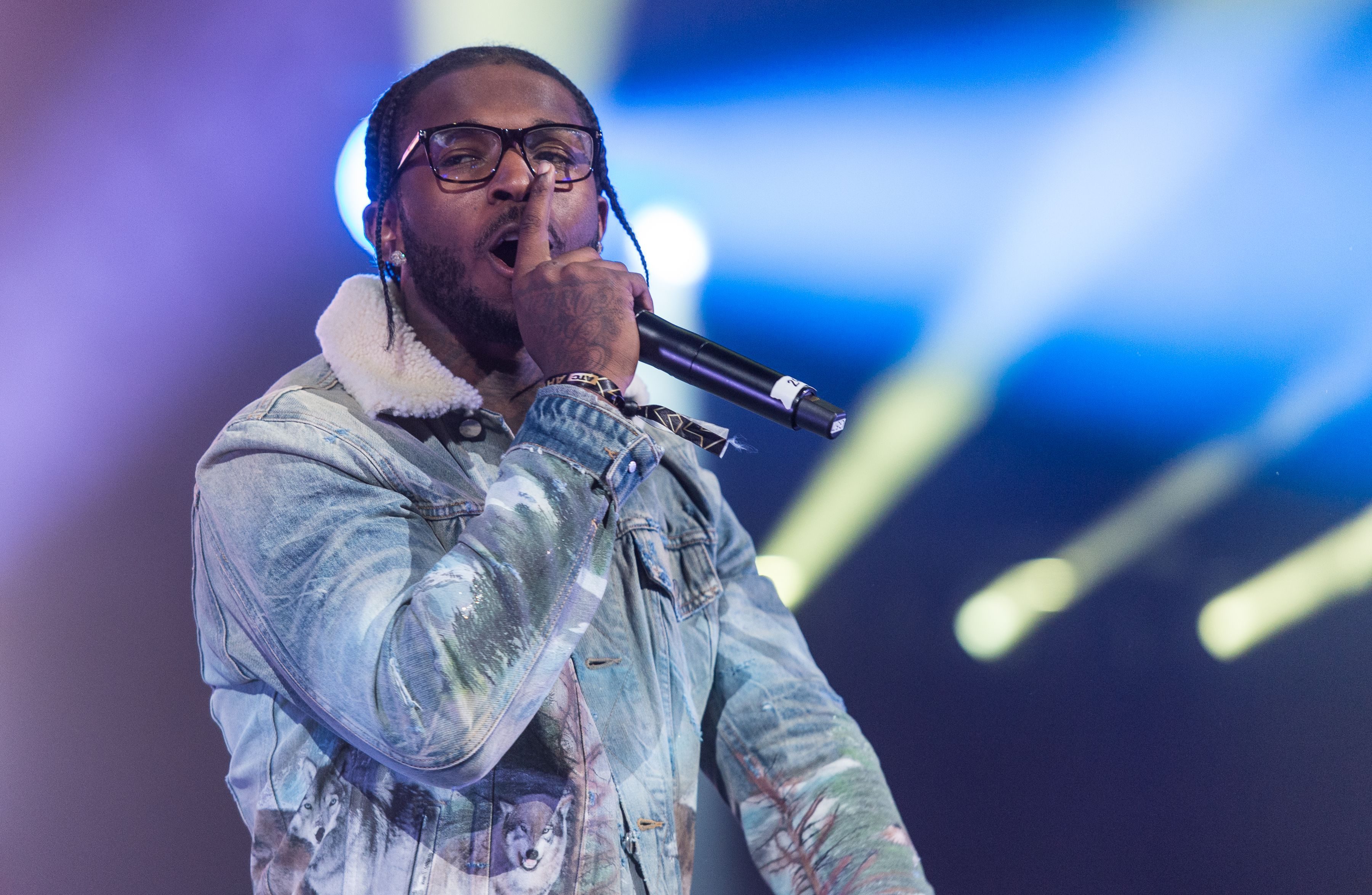 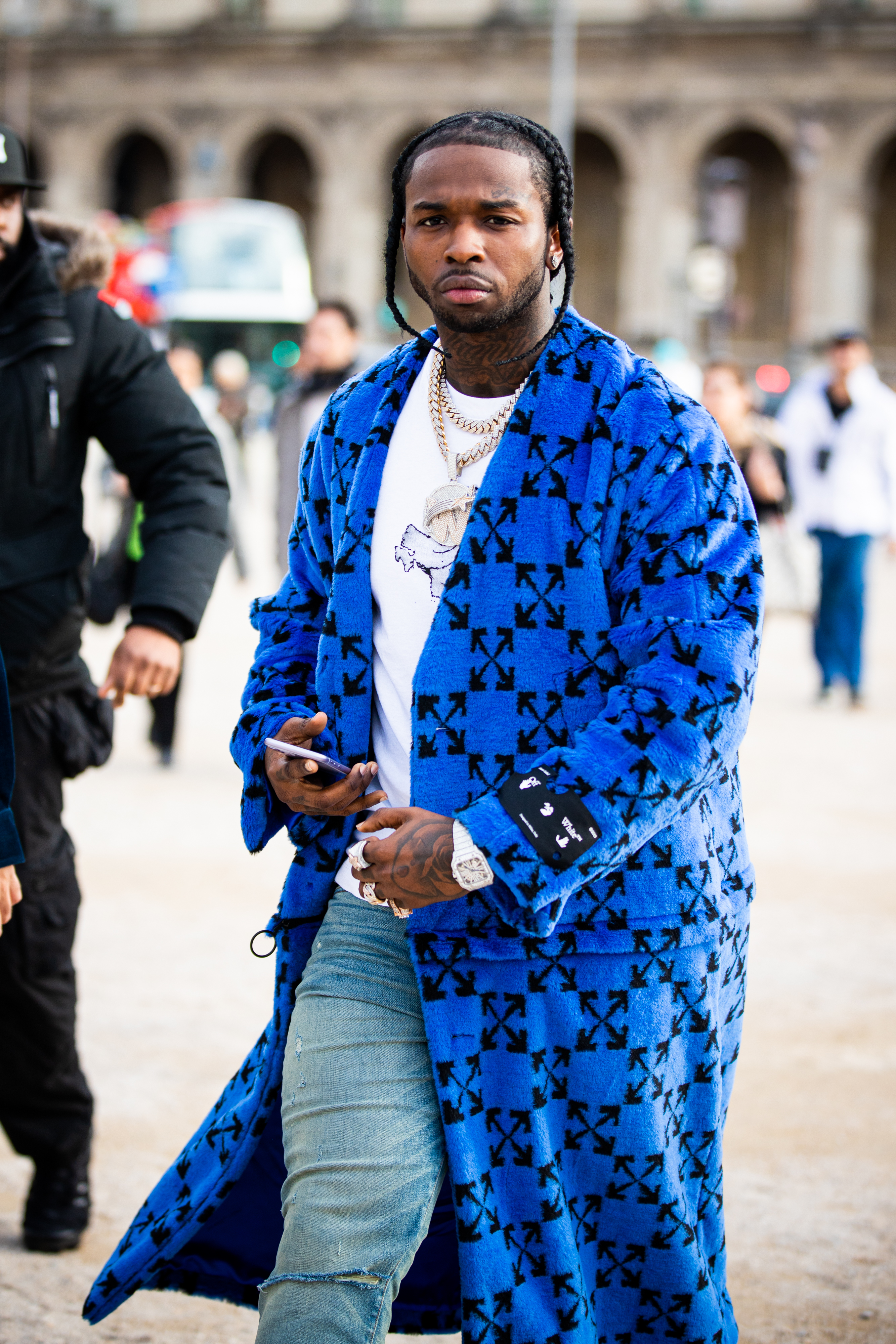 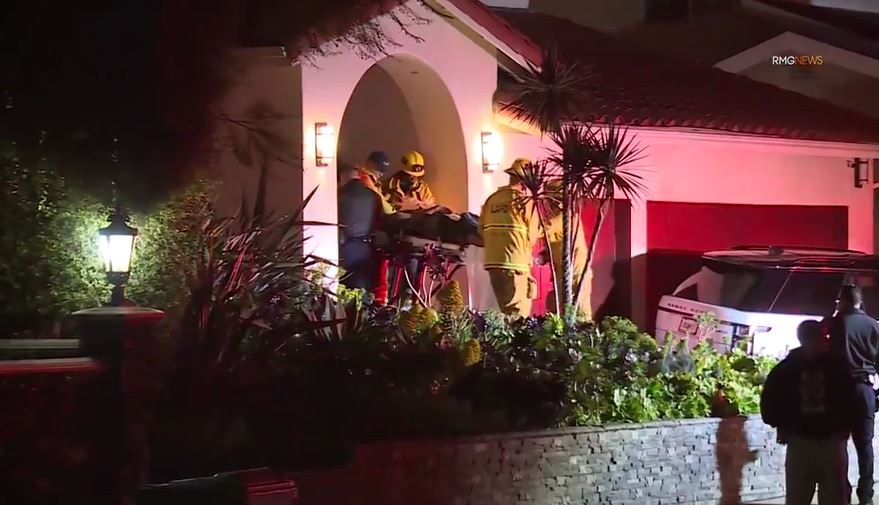 In the emergency call that was made moments after the musician was fatally shot, people present were in shock as the dispatcher tried to help through the chaos.

As crying and yelling can be heard in the audio first obtained by TMZ, the 9-11 operator insistently tried to get the caller’s attention.

“Hello? Hello? This is the fire department. Hello? Sir? Hello?” the responder repeatedly said with no answer.

The man who made the call finally answers and the dispatcher informs him fire department units are already on route.

In the call, other men and women can be heard crying and questioning who else is at the house. 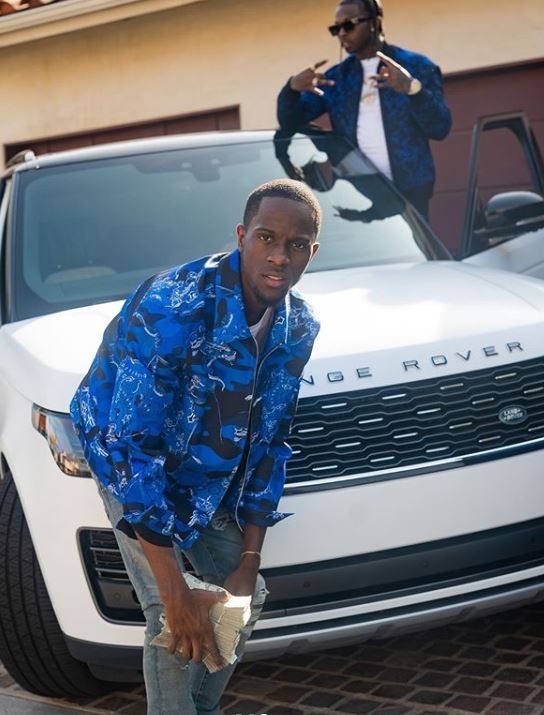 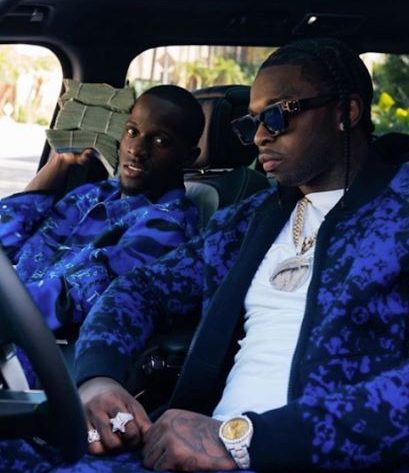 A woman at the scene also revealed she “heard some scuffle” prior.

When he is asked by the dispatcher if he knows what to do, the man screams “no!”

“Okay then listen to me I’m going to tell you how to help this person,” the emergency responder fired back.

The intense call ended with the man admitting he “doesn’t know” if he was safe at the LA estate. 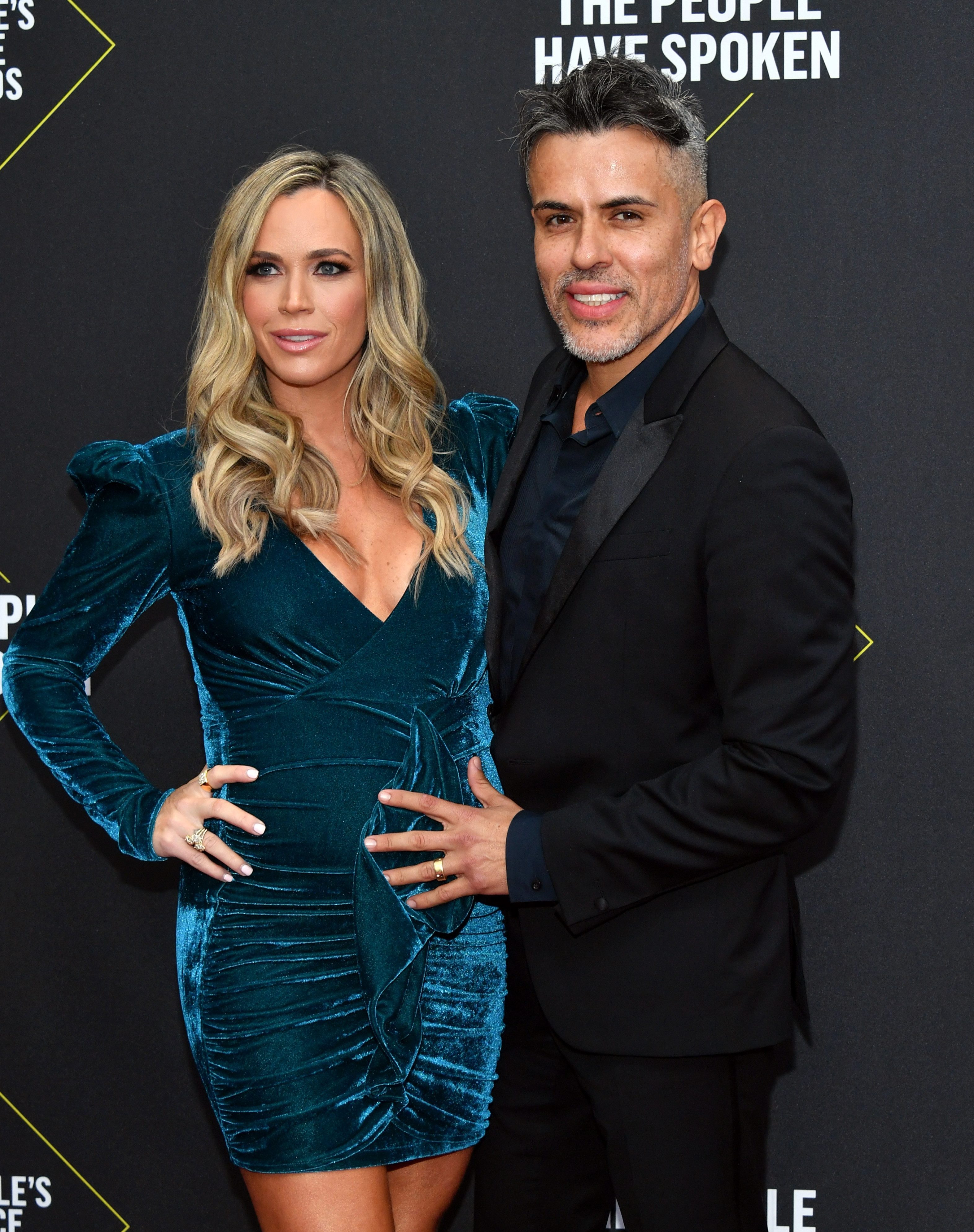 The up-and-coming rapper was shot and killed in February at the Hollywood Hills home owned by Real Housewives of Beverly Hills star Teddi Mellencamp, 38.

Police said during a press conference at the time that there could have been anywhere from two to six attackers.

Just hours before the shooting, Pop Smoke accidentally revealed the address of Teddi's home – which the rapper rented from AirBnB – on an Instagram post.

Viewers could clearly see that the package was addressed to the rapper, along with the physical address of the home.

Pop Smoke was rushed to Cedars-Sinai Medical Center shortly after the 4:30 AM attack and was pronounced dead. 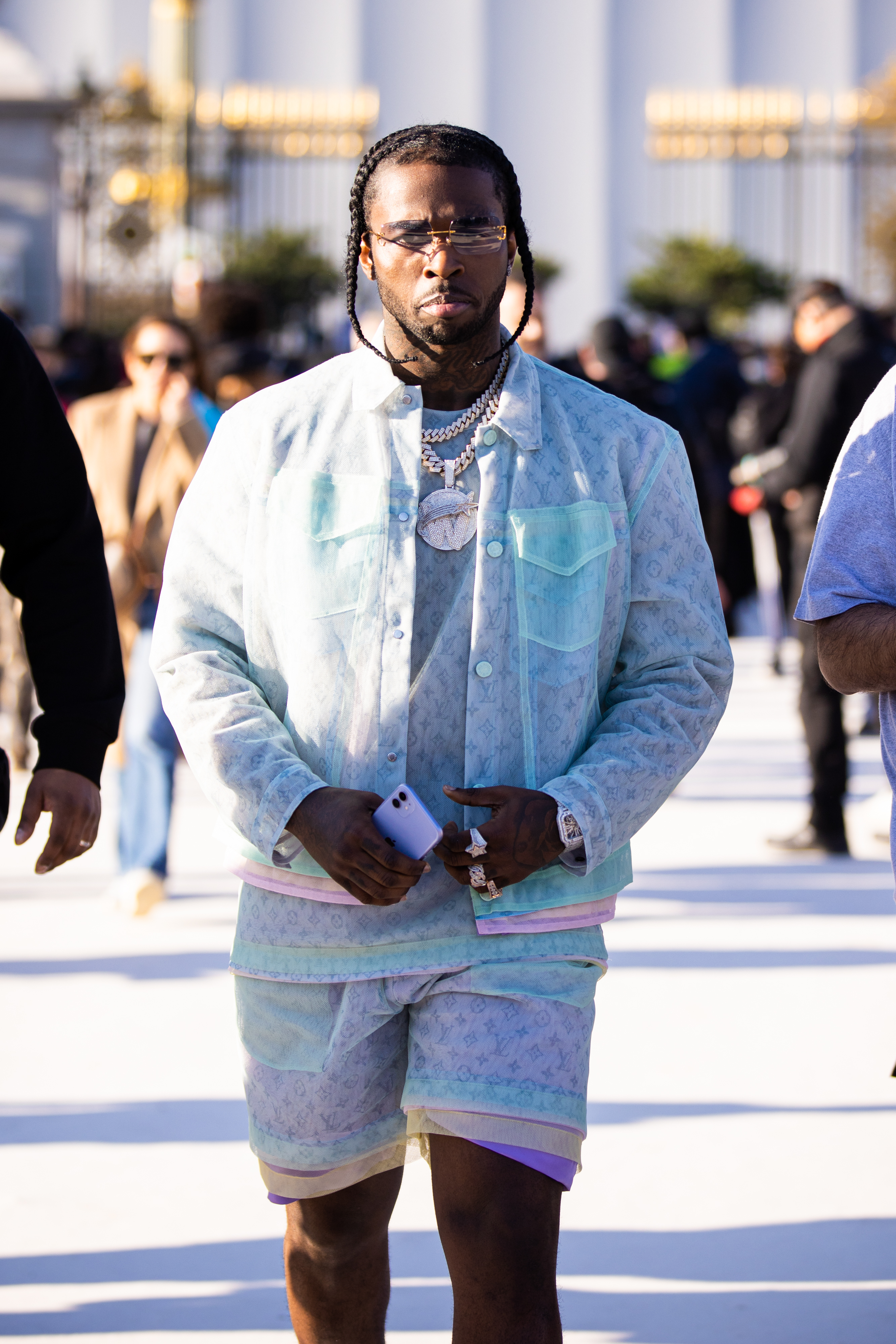 According to reports, no suspects have been caught yet and it is unclear if the rapper knew the attackers.

Last month, the New York native was celebrated by fans who held an elaborate funeral in his hometown of Brooklyn.

The ongoing procession began with a hearse driving through and two horses pulling a white carriage along his old neighborhood.

Fans who attended the memorial could see Pop Smoke’s casket through the clear glass of the wagon, which was draped with white curtains.

The weekend before the fan tribute, a private ceremony with his family and friends was held.