Viewers were gripped when Starz’ popular crime drama wrapped up its season six murder mystery in February 2020. With four new Power spin-offs on the way, showrunner Courtney Kemp has been talking to fans and may have confirmed a highly anticipated reunion in Book II.

When Power concluded the thrilling rise and fall of James ‘Ghost’ St Patrick (played by Omari Hardwick) earlier this year, fans were unsure if the surviving characters would ever be seen again.

Power Book II: Ghost is set to continue the story of the former protagonist’s son Tariq (Michael Rainey Jr.) and ex-wife Tasha (Naturi Naughton) now fans have discovered it was Tariq who killed his own father.

Production on the first season was set to conclude next year, with a second already in the works. 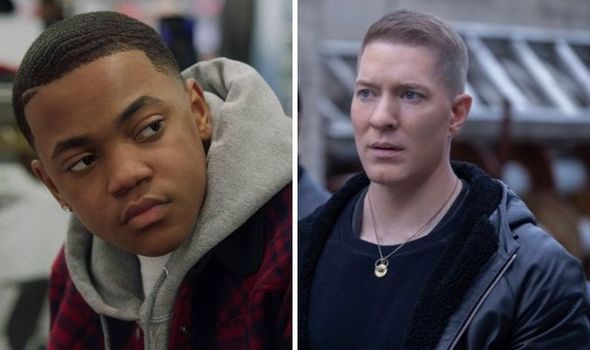 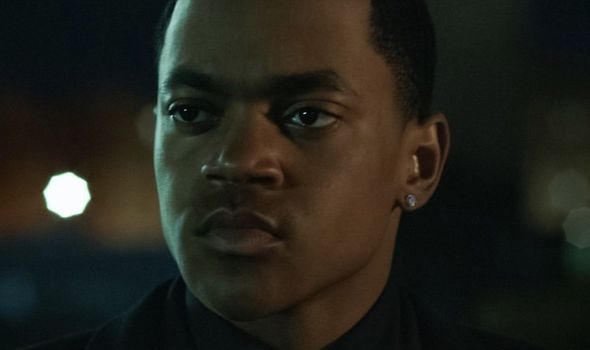 Unfortunately, Power Book II was severely delayed by the outbreak of coronavirus, and devoted fans may not be able to see their favourite characters until 2021.

Recently, showrunner Courtney Kemp has taken to Instagram to answer fans’ questions about the upcoming spin-offs as the unexpected hiatus continues.

Ahead of the slate of new series, many fans are eagerly awaiting the return of Tommy Egan (Joseph Sikora) after he decided to abandon his life in New York for a fresh start.

Tommy is set to return in Power Book V: Force, though it has been confirmed production has not yet started on the Los Angeles-based spin-off. 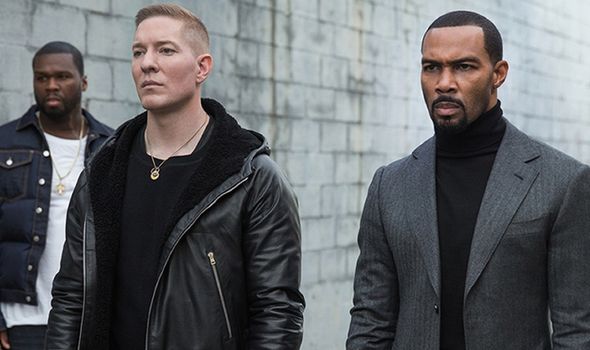 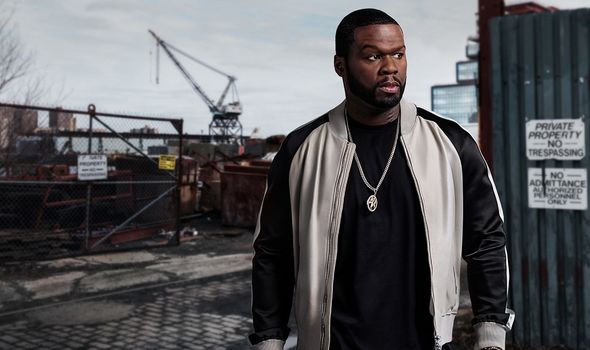 Amid the coronavirus pandemic and actor Joseph Sekora’s commitments to Netflix series Ozark, Tommy’s return to screens may not happen for some years.

However, Kemp has quelled fans’ concerns by teasing Tommy’s appearance in the first spin-off during her latest Instagram video.

She said: “Will Tariq ever see Tommy again? Oh, you gotta watch Book II for that answer.”

Head writer Kemp’s comments could be a misdirect, but her enthusiastic tone seemed to assure fans Tommy will be seen on Starz sooner rather than later.

Book II is hoped to arrive on the network at some point in the next year, and will also feature new cast members Mary J. Blige and Method Man.

Despite most of the spin-off’s production being complete before the lockdown was put in place, Courtney Kemp explained that Starz wouldn’t let the team release the first set of episodes.

She revealed: “I asked the network if we could put up the episodes we already shot and edited but they said the lag time between the two halves of the season would be too long.

“Only two episodes and two days of a third episode are left to shoot, but we will probably shoot the end of season one and season two together.”

With the situation surrounding the pandemic still uncertain, it could be some months before the cast and crew feel safe enough to continue production.

Although Starz has postponed shooting for now, the impressive catalogue of new spin-offs will ensure the world of Power will hopefully continue for years to come.

Power season 6 is available to stream on Netflix.