Queen of the South fans continue to root for Teresa Mendoza (played by Alice Braga) and James Valez (Peter Gadiot) getting together as he made a comeback at the end of series four. There has been plenty of chemistry between the pair throughout the majority of the USA Network drama. In the very beginning though, James was already in relationship with another woman.

WARNING: This article contains spoilers from Queen of the South.

On her orders, James showed Teresa how their business worked, telling her what to do and giving her guidance on how to handle certain situations.

He didn’t trust her at first and wasn’t sure why Camila wanted to invest so much time in Teresa but followed her instructions anyway. 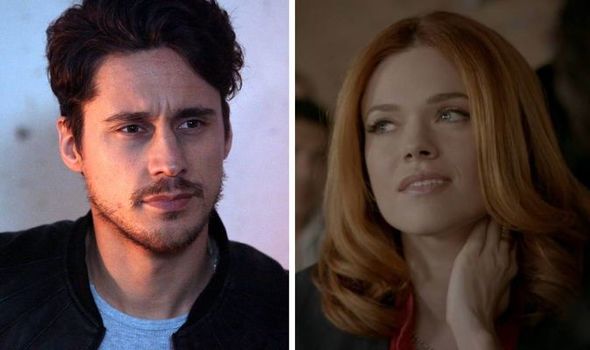 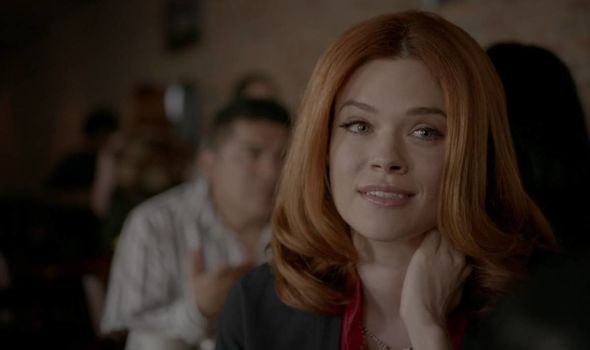 James went to Kim’s flat with Teresa as she needed one of her designer dresses for an event.

Kim, who called James “Jimmy”, was more than happy to lend an outfit to Teresa.

When they had a moment alone together, Kim said how he spoiled her rotten, gloating with her walk-in wardrobe filled with expensive clothes and accessories.

Viewers could see right from the start though, their relationship was far from perfect. 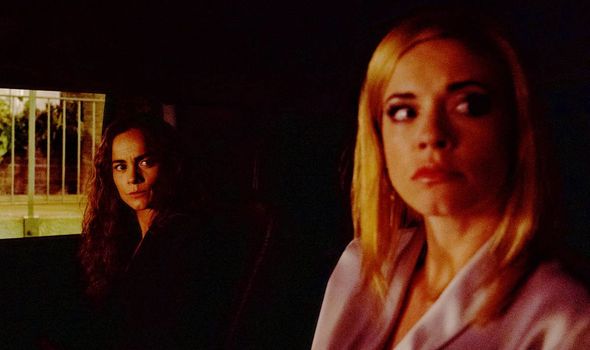 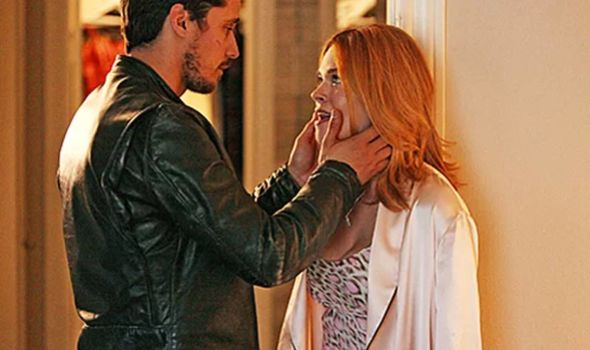 What happened to James’ girlfriend Kim in Queen of the South?

When Teresa was trying on some of Kim’s clothes, James saw his girlfriend’s phone light up.

As he checked to see who it was, James saw it was a message from another man about meeting up the same night.

Kim then came down with Teresa and when James questioned her plans, she said she was staying in.

So while it is never discussed, it is strongly hinted Kim was cheating on James.

In season one episode 11, James killed Eric Watson (Brent Smiga) and knew he needed to get both himself and Kim to safety before someone tried to murder them both.

James went to her flat and told her to pack a bag as they needed to leave for the trailer, their secret hideaway, immediately.

Tired of going to and from the trailer, Kim argued with James and refused to go.

He told her to meet him there but when she didn’t show up, he got worried.

James tried to call her but Kim didn’t pick up, so he left a message saying how he loves her and needs her to be safe.

Later, James heard a car and got his gun out but soon saw it was Kim.

She walked into the trailer without saying anything and sat in front of James clutching a pillow.

Nothing was said but it was clear their relationship is over.

This was the last time Kim was seen in Queen of the South so it was just assumed the pair broke up following the events of this night.

Queen of the South is available to watch on Netflix.