Whether you’re a novice in the kitchen or have experience but could use some shortcuts, celebrity cook Rachael Ray offered this week some valuable – and foundational – culinary guidance from someone who’s been there and back. 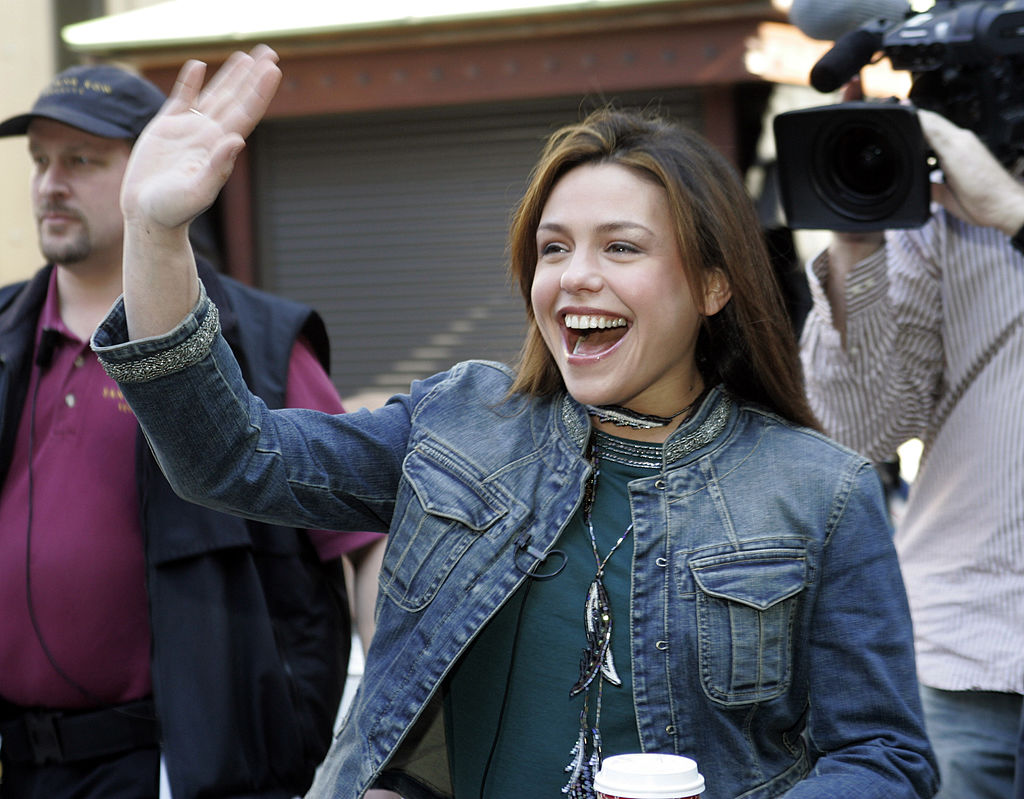 We all buy kitchen items that are the next big thing, or the latest gadget. The 51-year-old Food Network star spoke with Brit+Co’s podcast, “Teach Me Something New” this week about keeping handy those kitchen items that work with the particular way that you and your household eat.

For instance, if you’re vegan, it might be worth it to invest in a spiralizer.

Getting your kids to eat what you eat

The struggle to get kids to eat what the adults are eating is universal. There will always be one child who simply doesn’t like the way something tastes, its texture, or its appearance. Ray shared a tip she swears by to get your kids to eat what you prepare.

My mom, Elsa Providenzia Scuderi, is "no baloney." She's tough, smart, and to me, oh so COOL. She's my favorite cook and favorite person. She's the hardest worker I have ever known and although one of the toughest humans, she's also the most empathetic and compassionate. Among the long list of things to love and admire about Elsa, are her gratitude and positive mindset ♥️ #InternationalWomensDay

“If you give a child exactly what you’re eating for dinner, which is all my mom ever did, they’ll eat or they won’t eat and I guarantee you they’re not going to starve themselves. You have to go a minimum of six times and some doctors say 20 times before a child knows if he or she really likes or dislikes it.” she says.

The Rachael Ray 50 author also suggests inviting kids into the cooking process, saying that if children help prepare a meal, they may be more likely to chow down with the rest of the family.

“Let children see the fun and the beauty of being able to be self-sufficient,” she suggested, “and to provide for yourself and the people that you care about.”

So, should you salt your pasta water while you’re filling your pasta pot? Or while the pasta’s in there? Here’s what Ray has learned the hard way.

“You always salt water after you boil it.”

She learned through trial and error why that is.

“When you put salt into cold water, it drops to the bottom, it will break down but it can also scar your pots,” says Ray.

Read more: Rachael Ray Wants Us to ‘Keep Calm and Cook On’