Rachel Riley and Jimmy Carr returned with a compilation of 8 Out of 10 Cats Does Countdown’s best bits this evening. In one memorable moment, Rachel was red-faced when she shared a fact about the G-spot which led to Jimmy making a crude comment about her intimate body part.

Susie began: “One of them was from quite an elderly lady and she said: ‘What does the G stand for in G-spot?’”

“What does it stand for?” Jimmy asked.

“It stands for a guy called Gräfenberg who was the lucky guy who found it,” Susie replied. 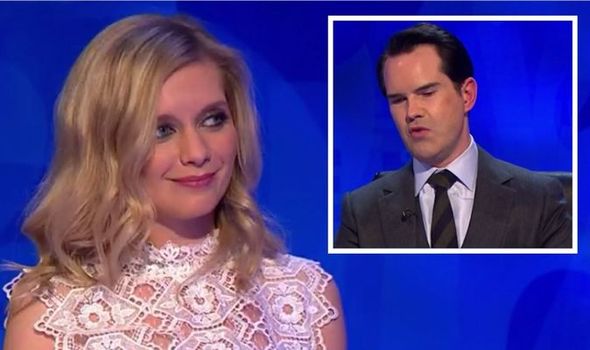 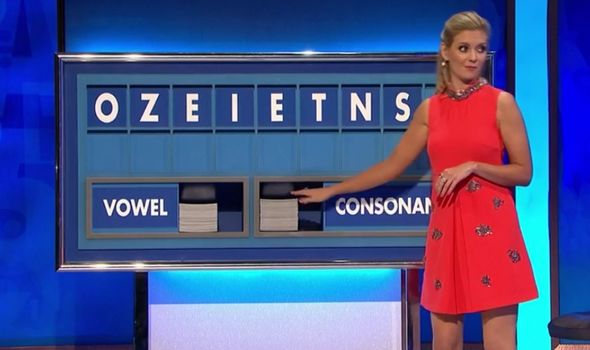 Interrupting, Jimmy asked: “You’ve written a book about this, haven’t you?”

Sara replied: “There’s a woman called Beverly Whipple who actually discovered it and didn’t want it to be named after her.

“It was going to be called Whipple’s tickle and she didn’t want her name used on it. 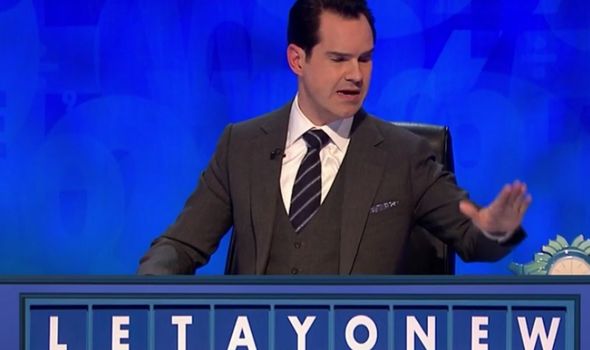 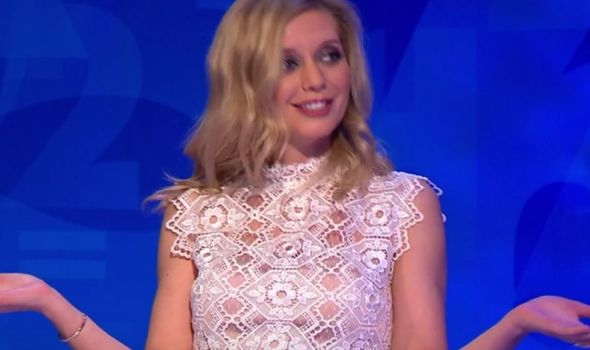 “And there’s no part of the vagina that isn’t named after a man.”

“Whipple’s a much better name,” the presenter commented.

Jumping in, Rachel said: “I’ve got another good vagina fact.”

“Apparently the G-spot isn’t actually a real thing – but the clitoris is 10cm long,” Rachel revealed.

Jon Richardson joked: “Apparently it used to be called the clit-o-Chris, after a guy called Chris who found it.”

“I was actually in lower six with him – good bloke,” Jimmy added.

Continuing on with the show, Jimmy said: “Okay and in charge of the numbers we have Rachel Riley.”

“That might be a small penis, Rachel – we need to talk.”

As Rachel burst out laughing, Jimmy added: “I might have one of those.”

8 Out of 10 Cats does Countdown airs Friday at 9pm on Channel 4.