HOLLY Willoughby was left red-faced today after realising she had worn odd shoes for This Morning.

The 39-year-old spotted her high heels were different colours and was forced to make last-minute change before hosting This Morning. 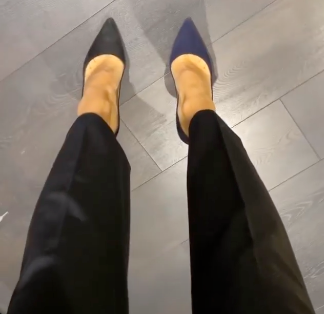 "I hope it's not going to be one of those days today", said Holly.

Filming herself in the This Morning dressing room, Holly showed her pointy-toed heels.

Although they looked near-identical, the left shoe was black, while the right was navy blue. 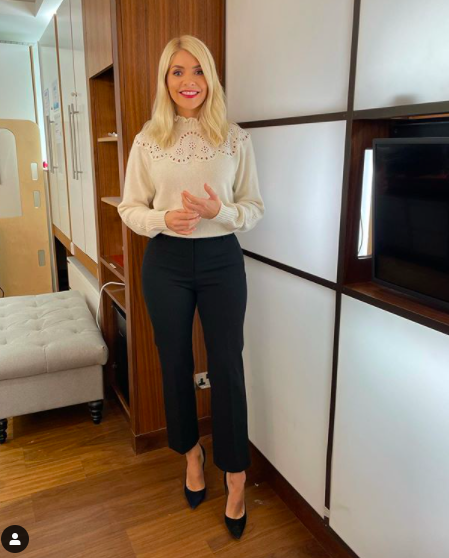 Just moments later, Holly was fronting the opening of the ITV breakfast show alongside her colleague Phillip Schofield.

Thankfully she had noticed her shoe faux pas just in time and made no mention of it on air.

Instead the pair kicked off the show with a throwback Christmas clip as they got in the festive mood.

With just six weeks to go until Christmas, This Morning is counting down with its very own advent calendar.