Earlier in the show, the 65-year-old presenter defiantly said that he and wife Judy would be going against government guidance and travelling to France even if it remains on the amber list. 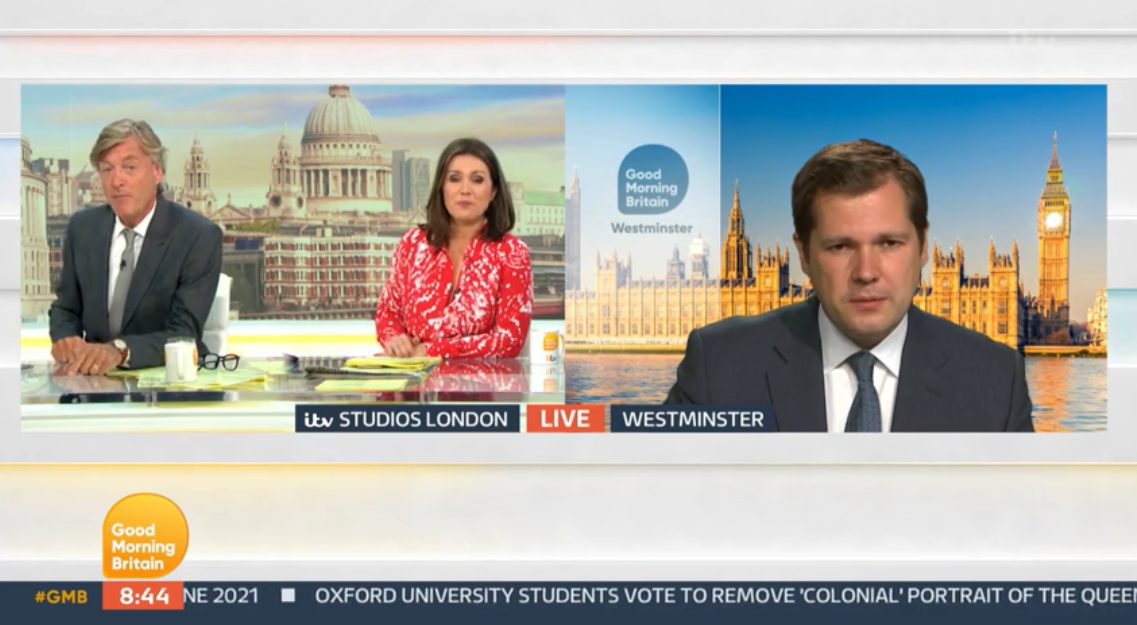 His co-host Susanna Reid asked the MP for his thoughts on Richard's decision later on in the show, and Jenrick had some choice words.

He told Richard: "The government advice is clear Richard, and your viewers; you shouldn't be travelling right now to any country that is on the red list or amber list.

"You can travel to the small number of countries on the green list, and we would like to expand that list… But if you're booking holidays speculatively to place that are not on the green list then my advice would be to make sure you can get refunds or reschedule because there's absolutely no guarantee that countries like France will be next."

But Richard argued: "My answer to you minister would simply be that I am going to follow the rules. 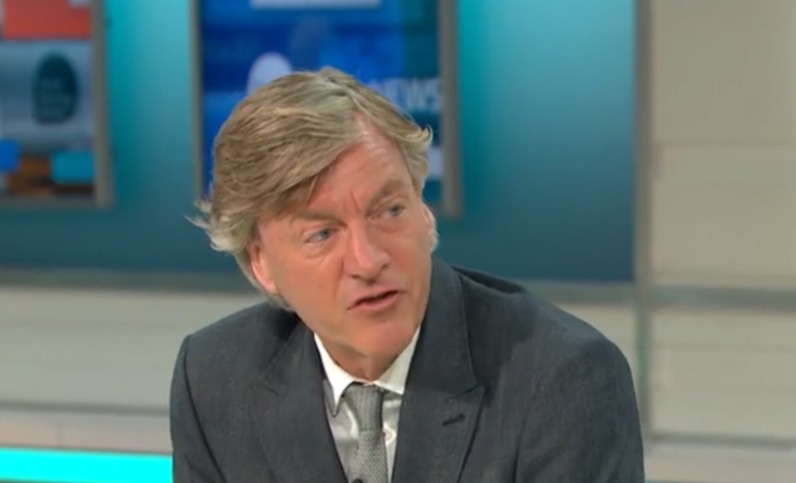 "The amber rules do actually allow me to go to France, I will quarantine faithfully when I get back, as will my wife, and we will follow the rules that you have laid down.

"We won't be bending them, we will be following them – I'm sorry, but the amber code is ambigious."

Jenrick hit back: "With respect, it isn't ambiguous; the only reasons to travel to countries on the amber list would be the most exceptional ones like you're travelling for very important personal business, a member of family is critically ill and you want to visit them, or you had to travel for medical treatment – you shouldn't be travelling for holidays."

Richard wrapped up the debate by saying: "I'll take on your advice." 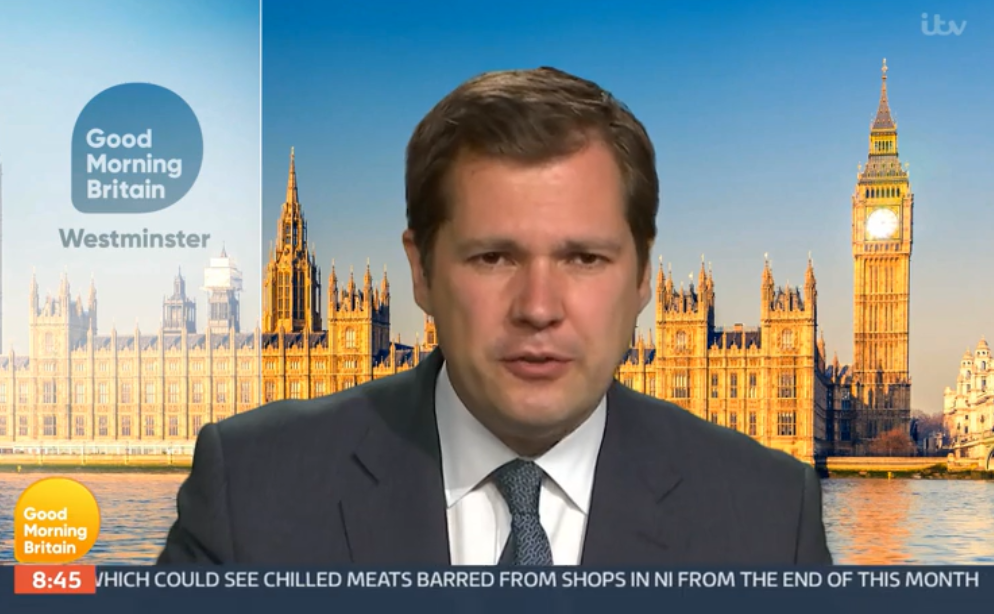 At the start of today's programme, the star had said: "People have to make decisions on the basis of their own assessments… I'll give you a personal example, we've booked the Channel and we're going to be driving to France at the end of July.

"We're going to be driving to France even though it's on the orange list. The government says, 'You can legally go but we'd much rather you didn't as we don't think it's safe'."

Susanna agreed: "And France says you can go!" 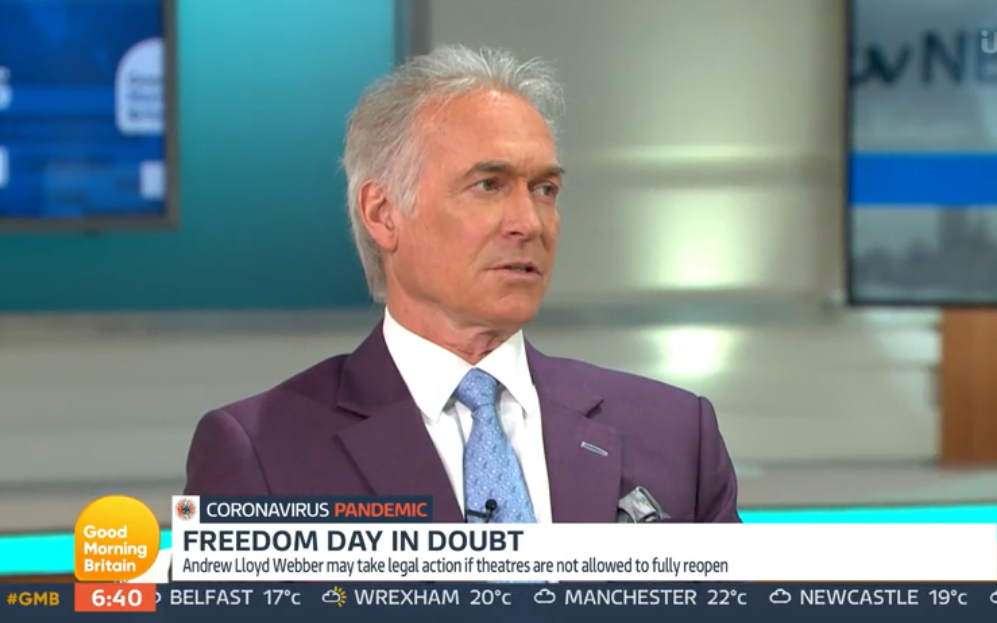 Richard went on: "So we have judged that actually it's safe to go and we will behave responsibly when we get back.

"I'd say that six months ago we'd have gone with the government advice, but we're getting fed up with it."

Dr Hilary Jones assured Richard that the fact that they were driving over was much safer than typical travel. 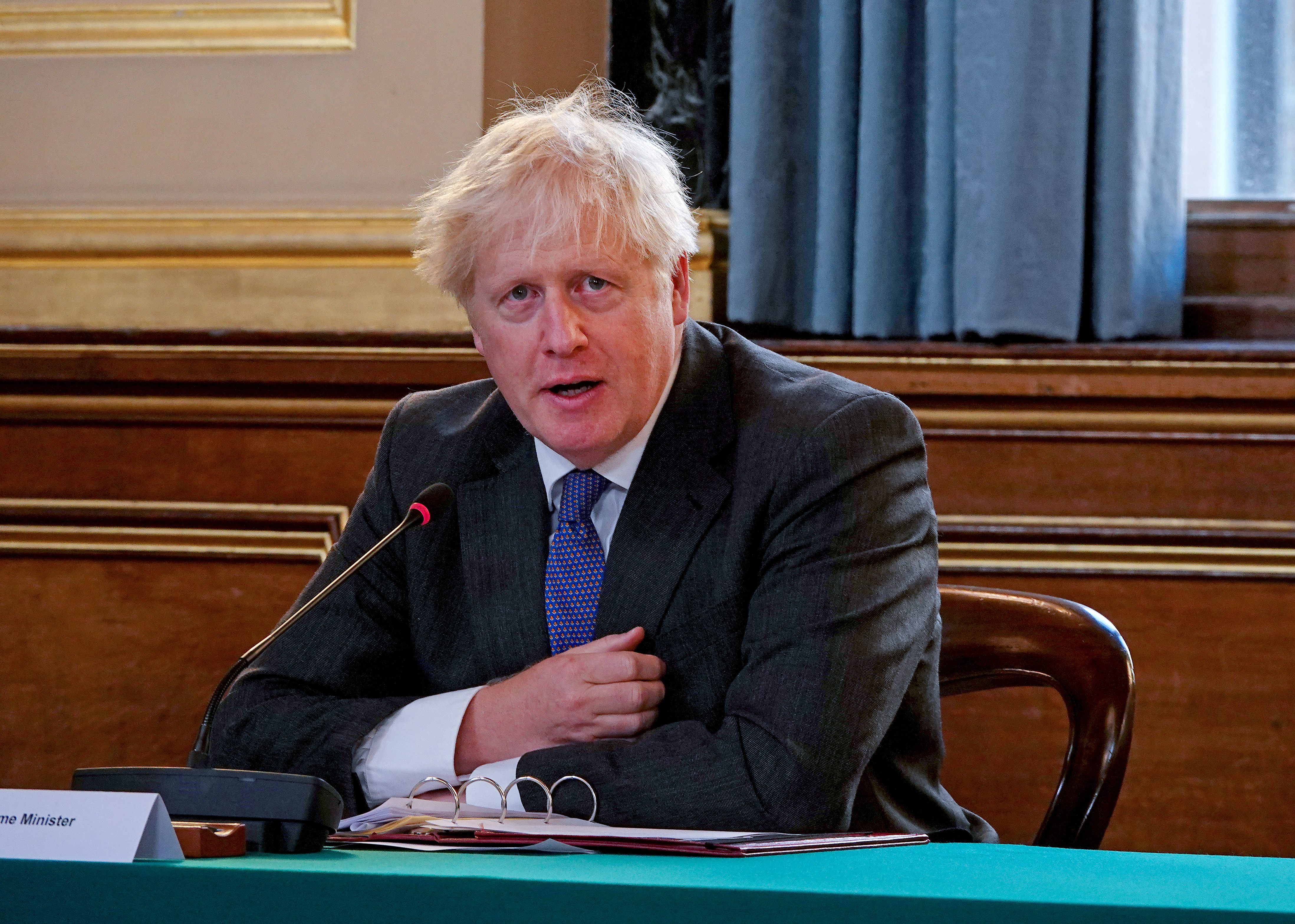 He said: "If you're in a car with the family, on the train, and driving through France and then staying at a place that's private – that's very safe compared to airline travel."

People travelling to the UK from amber list countries have to quarantine for 10 days at home.

All amber list arrivals will also need a pre-arrival Covid test, as well as tests on day two and day eight of quarantine.

However, Brits can pay for a fourth test as part of the Test to Release scheme, meaning they can leave the self-isolation earlier.

Matt Hancock said that people should only travel to amber countries if "absolutely necessary" while Prime Minister Boris Johnson added: "It is not somewhere you should be going on holiday, let me be very clear about that."

Most countries are on the amber list, with Portugal – which was previously green – moved over last week.

Related posts:
TV and Movies
Josh Duggar Has to Follow All of These Conditions After Granted Release
Escape to the Chateau’s Angel admits ‘bickering’ with older husband Dick Strawbridge ‘taking the lead’ in relationship
What is Fleur East up to now, is she doing X Factor All Stars and who is her husband?
Netflix Officially Renews 'Shadow and Bone' for Season 2
Recent Posts