RIHANNA is music to the eyes and ears — especially when it comes to bedtime tunes.

The singer, 32, pictured in lingerie from her ­Savage x Fenty brand, was top female in a Spotify list of the artists most ­listened to during sex. 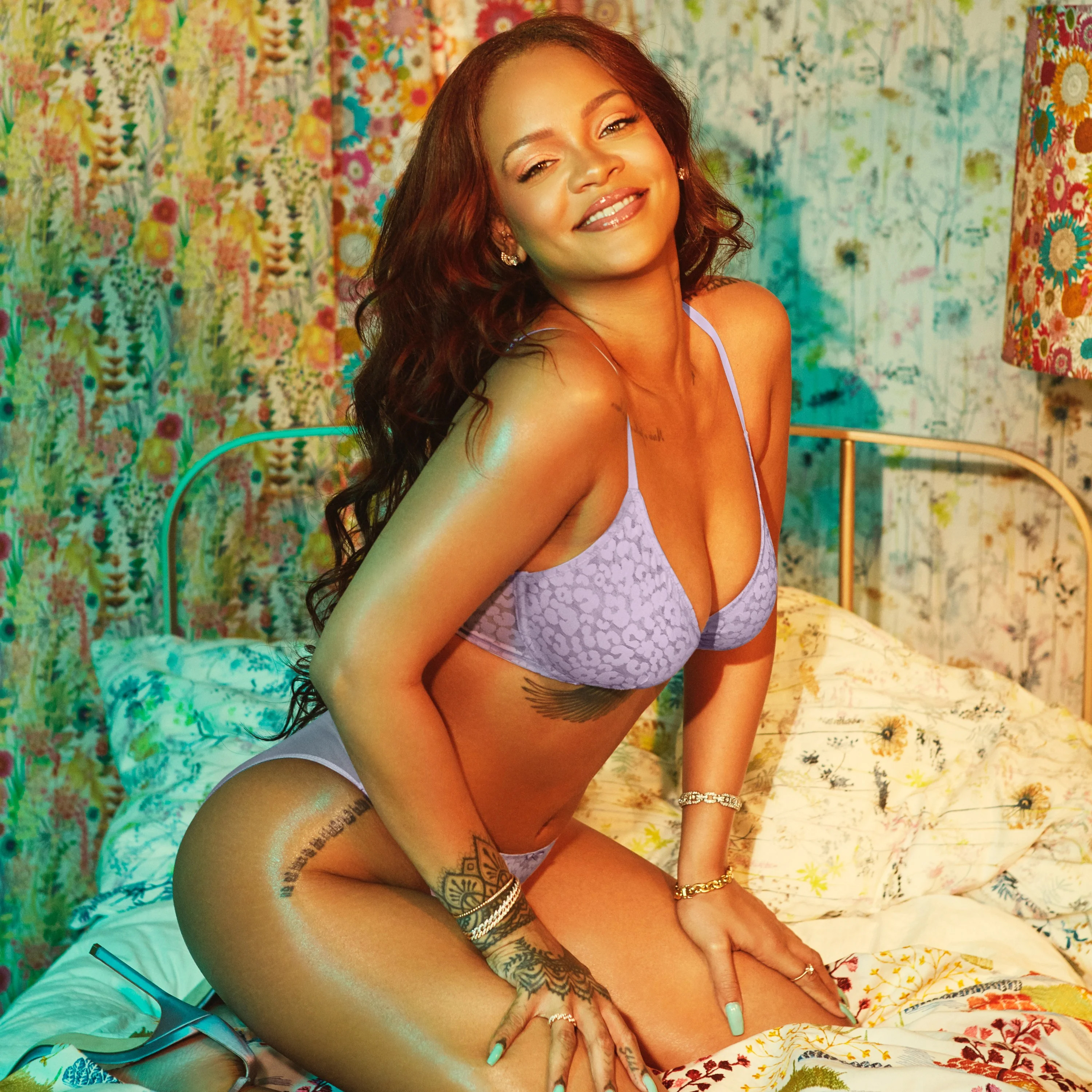 The streaming app’s list was topped by The Weeknd, with Trey Songz in second and Usher third.

Rihanna’s song Sex With Me was the second most streamed song during solo sex — beaten only by I Touch Myself by Divinyls.

In May, it was revealed Rihanna is set to be the UK's first billionaire musician after moving to London in 2019.

The We Found Love singer decided to move across the pond so that she could be closer to the team for her brand Fenty and now she's climbing her way to the top of the rich list. 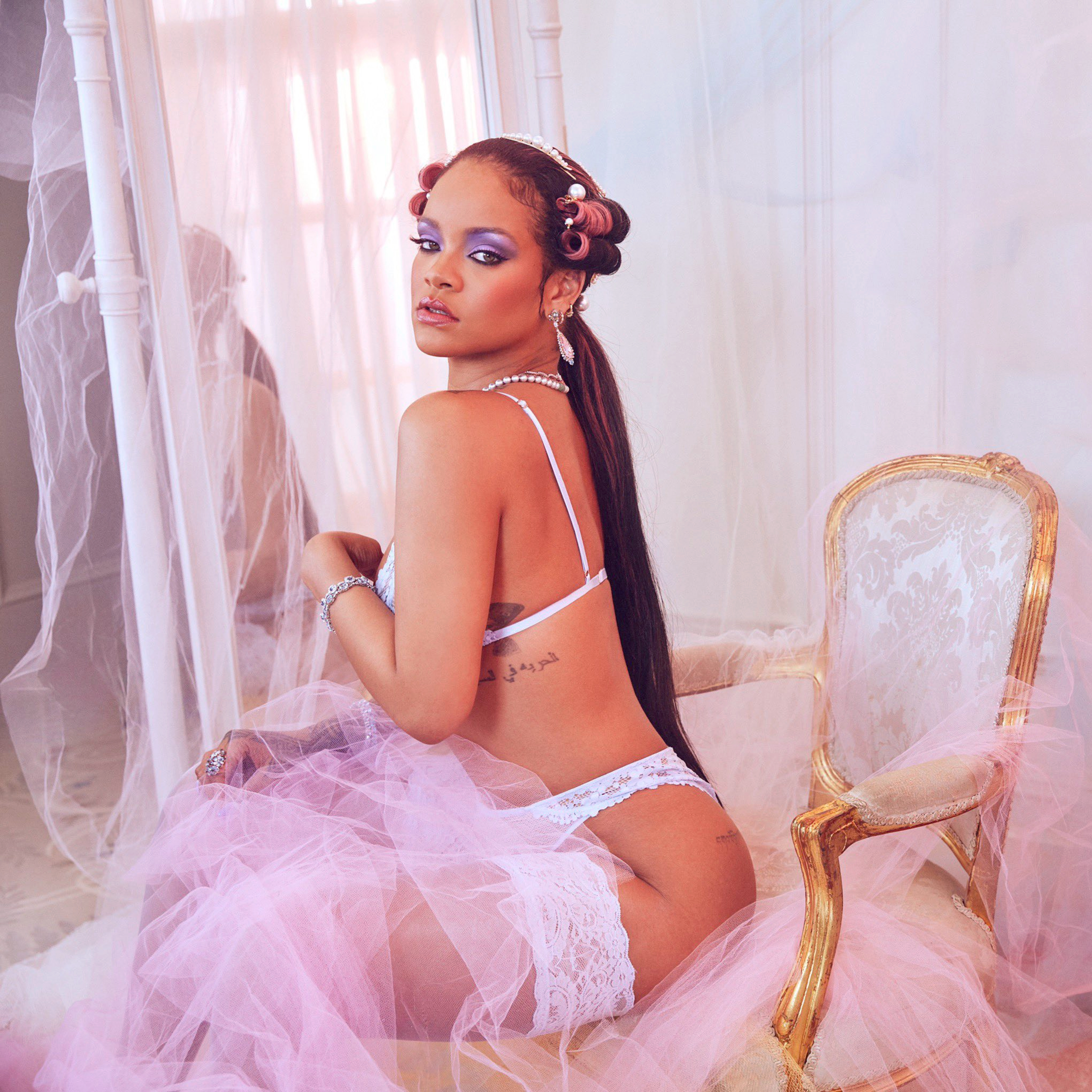 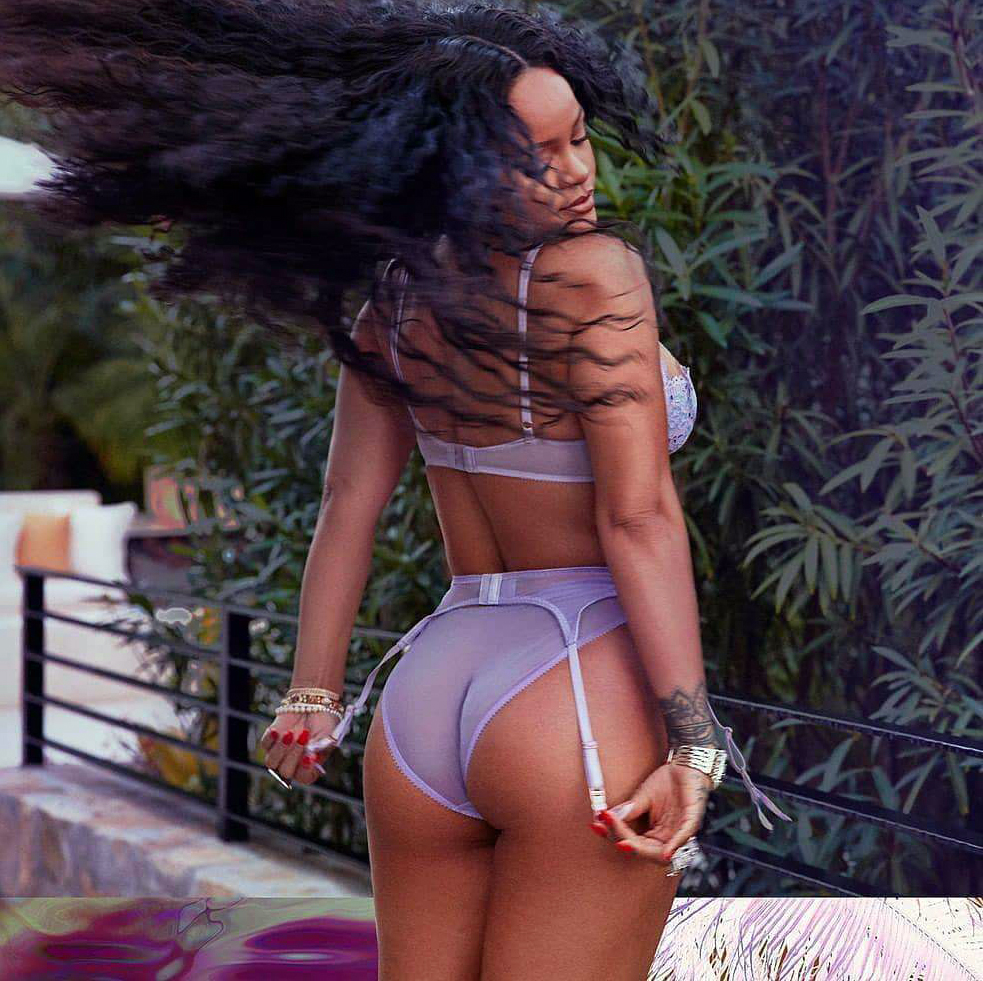 The Barbadian star, who reportedly has £496m in the bank, is currently ranked third on the list put together by The Sunday Times, that is set to released in full this weekend.

There's just two men who stand in the way of Rihanna bagging the top spot – Sir Paul McCartney and Sir Andrew Lloyd Webber – who are both valued at £800m each.

However, it's thought that theatre mogul Sir Andrew could take a hit due to the current global coronavirus pandemic after theatres in the West End were forced to close.

Meanwhile, Rihanna has made most of her fortune from music and her fashion and beauty brand Fenty, and is climbing her way to the top.

MOST LISTENED TO ARTISTS DURING SEX