Riverdale season five is unlike any other series with the gang now in their early 20s. From training as an FBI agent and joining the army, to getting married and becoming a published author, the once teenage gang’s lives have changed dramatically. The same can be said for Betty Cooper’s (played by Lili Reinhart) older sister Polly.

Even though Polly hasn’t been a main character in Riverdale, she has been at the centre of plenty of drama.

She was planning on running away with the father of her twin children Jason Blossom (Trevor Stines) in the first series before he died.

Polly then joined Edgar Evernever’s (Chad Michael Murray) cult The Farm where she was convinced to wear a bomb jacket which Betty thankfully was able to stop before it blew up.

But seven years down the line and Polly’s life has taken another dark turn. 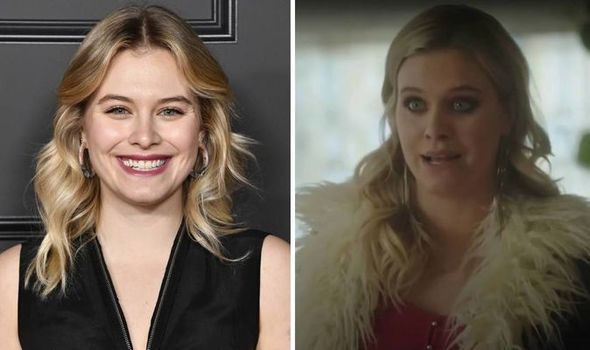 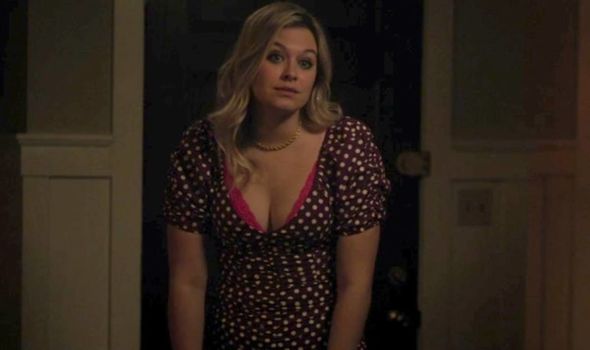 Polly has moved back in with mum Alice Smith (Mädchen Amick), along with twins Juniper and Dagwood.

She told everyone she had been working at The Roving Eye nightclub as a waitress, however, this was a lie as she had been spending time with the Goolies.

When Betty confronted her, Polly didn’t admit to selling drugs for the gang as she stormed off but this is most likely how she is now making her money.

To try and rescue the town from further destruction and to help out her sister, Betty has agreed to stay in Riverdale for longer than initially planned. 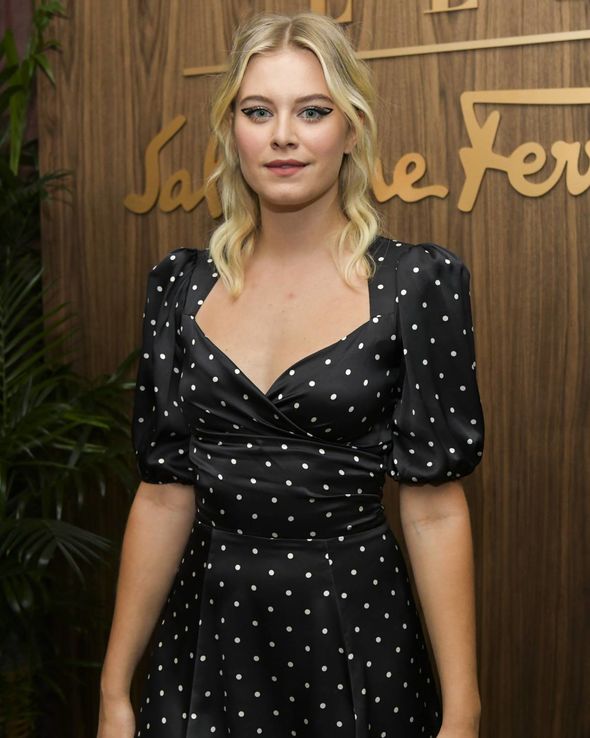 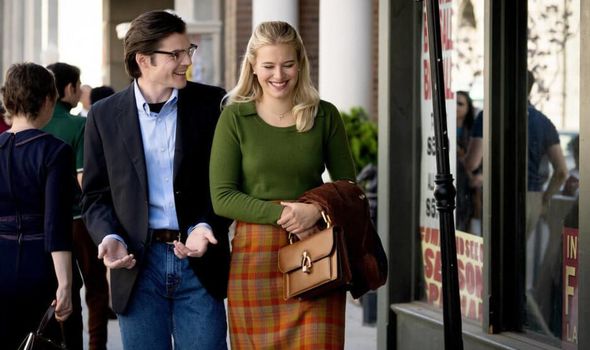 In the early days of her career, Skobye had several minor parts in shows and films such as Spooksville, Forever 16, Supernatural and R.L. Stine’s The Haunting Hour.

After landing her role as Polly in 2017, work started to pick up even more for the actress.

In 2018, Skovbye starred in horror Summer of 84, drama The Miracle Season and Bella Thorne’s Midnight Sun.

DON’T MISS…
Riverdale: How old is Archie from Riverdale? [AGE]
Riverdale season 5: Fans in meltdown after ‘steamiest scene yet’ [REACTION]
Riverdale: What happened to Pop Tate in Riverdale? [EXPLAINER]

Skovbye then landed a role in hit ABC series Once Upon A Time as Robin.

Last year, the 25-year-old got a leading part in NBC’s medical drama Nurses as Grace Knight.

The show hasn’t been renewed for a second series by the network just yet but it has been for Canada.

This means it does seem likely Nurses will return again, starring Skovbye, for another series on NBC.

Netflix subscribers may recognise her for an entirely different role though.

Skovbye is in the second season of Dirty John: The Betty Broderick Story which came out on Netflix in 2020.

She plays a young Betty Broderick when fans see flashbacks of her and Daniel Broderick’s (Chris Mason) relationship in the early days of their marriage.

Riverdale is available to watch on The CW and Netflix.