ROCHELLE Humes has admitted she feels bad about ditching her husband Marvin to move house alone so she could present This Morning instead.

The pregnant 31-year-old – who is replacing Holly Willoughby this summer – had her secret revealed by her first-time co-host Ore Oduba on the ITV daytime show today. 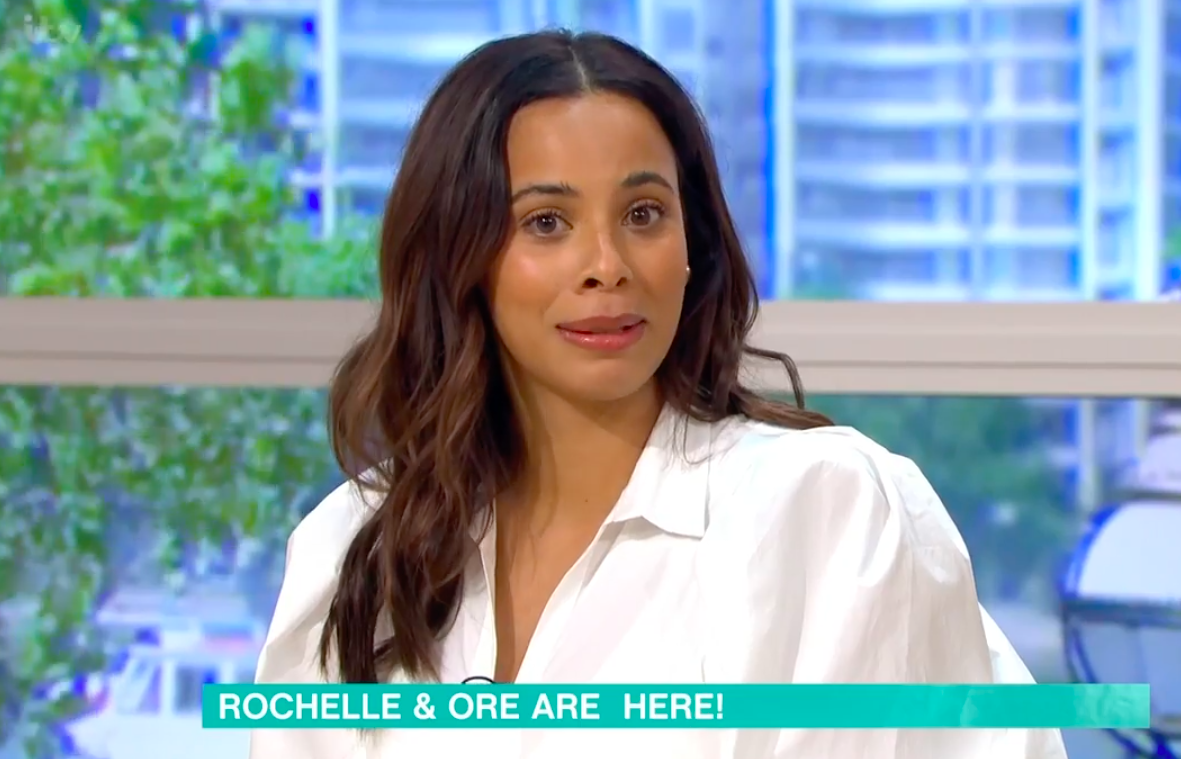 He said: "Everyone knows you as a multi-tasker and a superwoman," Ore told her.

"This [presenting This Morning] isn't even the most important thing you're doing today.

"What are you meant to be doing?" 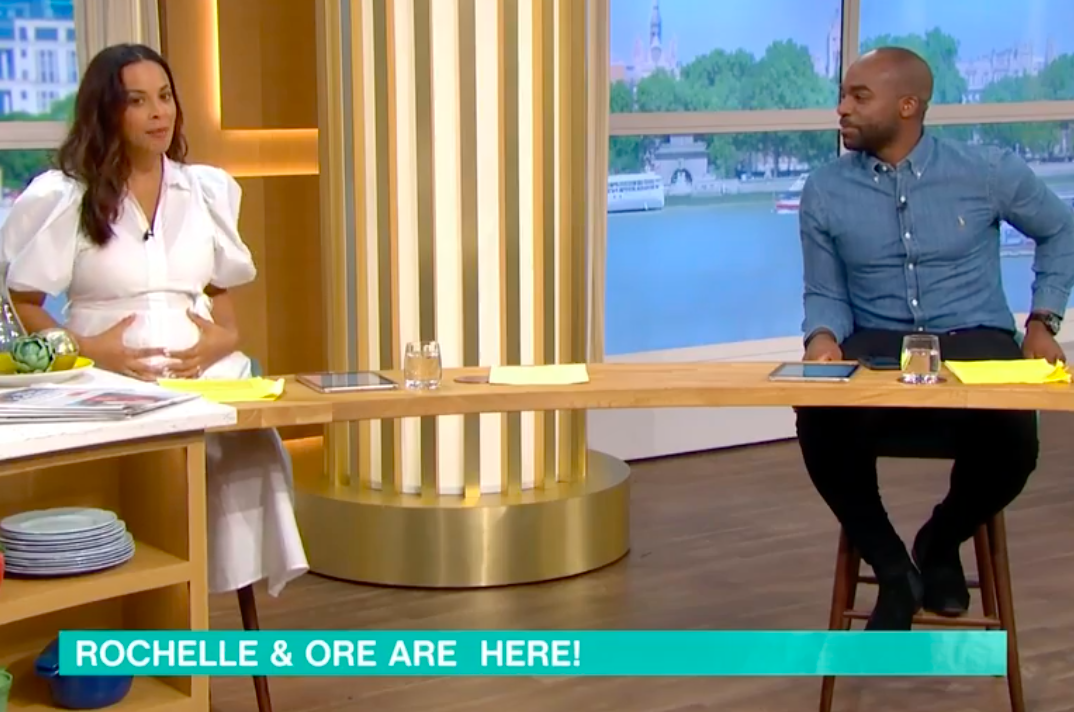 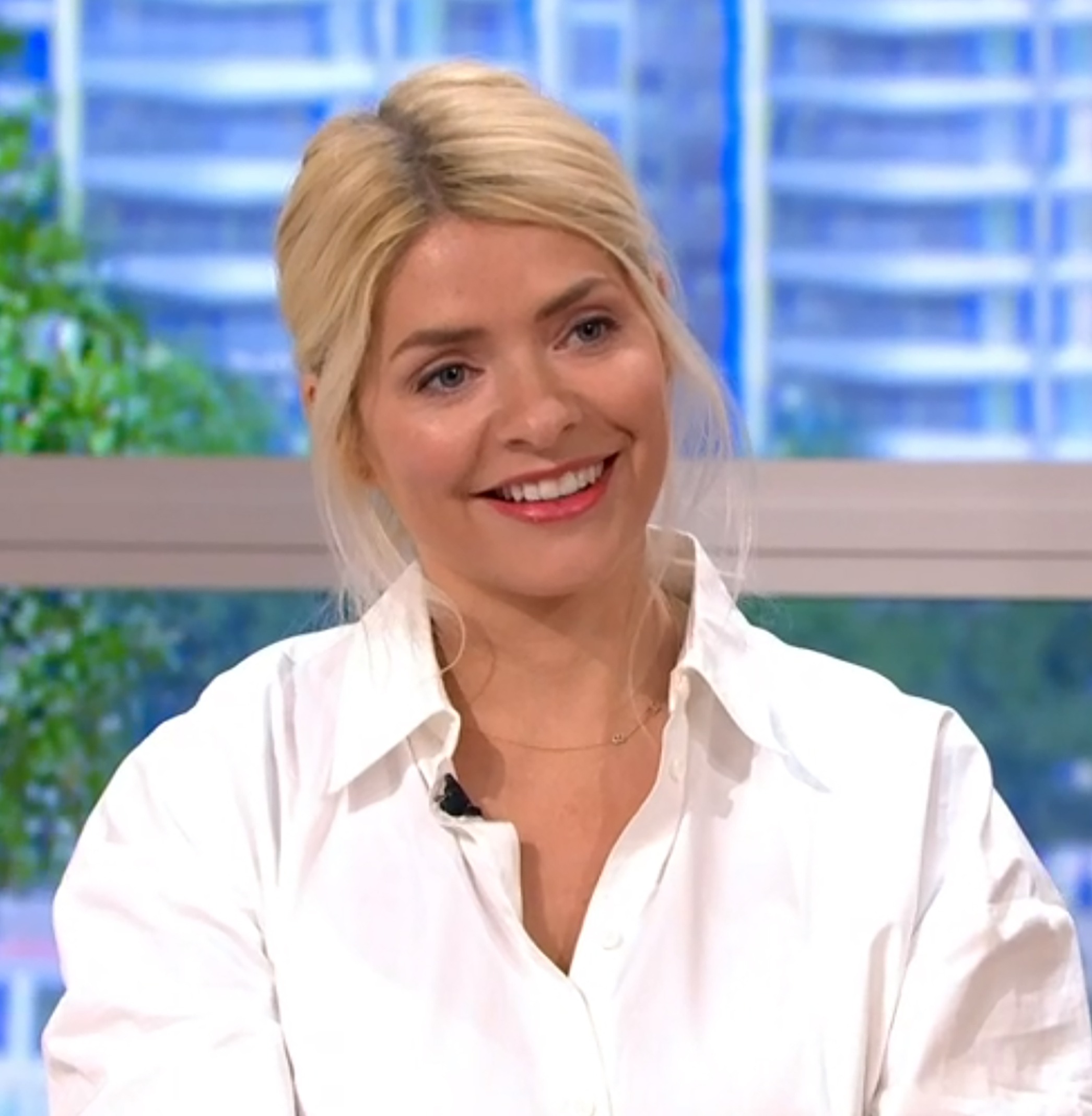 "I'm sort of not doing it. I just got a picture of Marv watching This Morning in the background moving boxes.

"He'll be saying 'well, she's not doing anything, she's going to meet us at the other end…'

"So thanks hubby and mum and everyone else who's doing it. 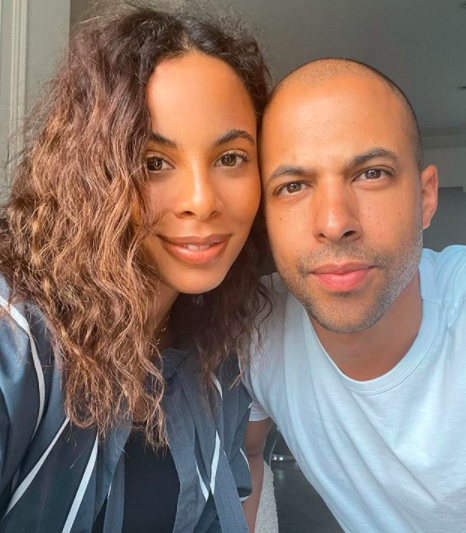 Rochelle and Ore will host This Morning every Friday over the summer, while Eamonn Holmes and Ruth Langsford, who will front the ITV hit from Monday to Thursday.

This will be her third baby with her former JLS star husband Marvin.

The couple already have seven-year-old Alaia-Mai and Valentina Raine, three.