“Chinatown” director had sued the Oscars organization in April 2019 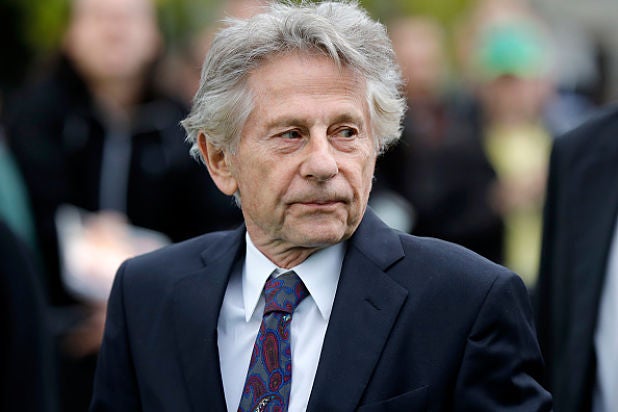 Roman Polanski’s move to be reinstated as a member of the Academy of Motion Pictures Arts and Sciences has been denied by a Los Angeles judge, who ruled that the Oscars organization had a right to expel the director.

Polanski was arrested and charged with raping 13-year-old girl in 1977. He pleaded guilty and was imprisoned for 42 days, after which he was released and put on probation as part of a plea bargain. When Polanski learned that a judge was planning to revoke the plea deal, the director fled the country before the sentencing, and he has remained a fugitive since then, with efforts to extradite him unsuccessful.

Polanski’s attorney, Harland Braun, did not immediately respond to TheWrap for a request for comment.

Judge Mary Strobel wrote in her argument that the Academy could have given Polanski advanced notice of their vote to expel him, however, the court disagreed that Polanski’s expulsion was “biased and unfair.” Strobel explained that Polanski was given reasons for his expulsion shortly after the vote was made, he was given an opportunity to plead his case and submit evidence for why he should remain, and he was given a fair hearing.

“While the Board could have found the circumstances surrounding Petitioner’s continued fugitive status, including his allegations of serious judicial and prosecutorial misconduct, mitigated the need for expulsion, the Board’s decision is supported by the evidence, was not arbitrary or capricious, and was not an abuse of discretion,” the judge wrote.

Polanski last year tried to get the case moved from what he called a “dishonest” Los Angeles Superior Court, saying he didn’t believe he would get fair treatment due to his past litigation. Around that time, The Academy previously defended its decision to expel Polanski (along with Bill Cosby) as “appropriate.”

Polanski was expelled 15 years after his film “The Pianist” took home Oscars for Best Director, Best Adapted Screenplay and Best Actor at the 75th Academy Awards. The film was nominated for Best Picture, but lost to “Chicago.”

Pamela Chelin contributed to this report.