Samira Wiley has been portraying June Osborne’s (played by Elizabeth Moss) best friend since The Handmaid’s Tale first started airing on Hulu and Channel 4 back in 2017. She has been a major part of the rebellion, fighting alongside June to get justice for the women in Gilead and will once again be back for season four. But what else has Wiley starred in, besides from The Handmaid’s Tale? Here’s everything you need to know about the career of Samira Wiley.

What other shows has The Handmaid’s Tale star Samira Wiley been in?

While Wiley may now be known around the world thanks to her starring in the international Hulu hit, she has been acting for the past decade.

Her first-ever television role was in crime drama Unforgettable as a character called Gina back in 2011.

For the next few years, she gained numerous smaller roles in both TV shows and movies, including The Sitter, Being Flynn, Person of Interest, Law and Order and 37.

Wiley got her first big break when she won a part in a new comedy series. 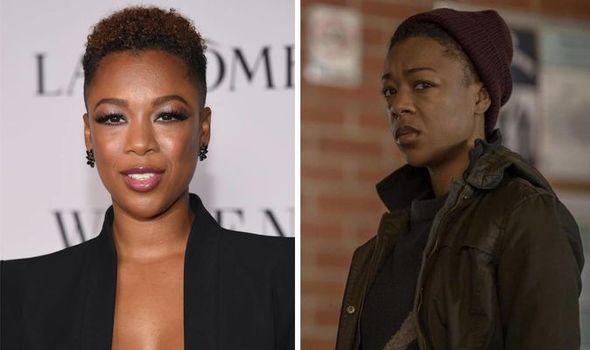 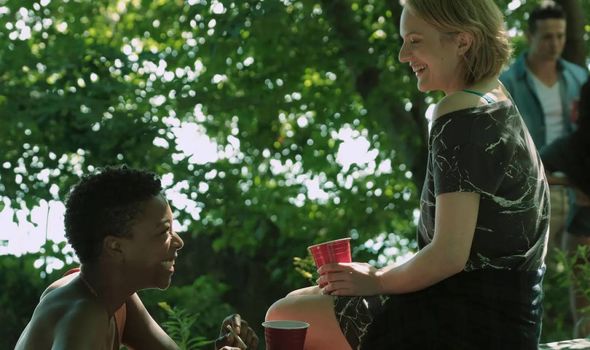 The series was about two selfish individuals Gretchen (Aya Cash) and Jimmy (Chris Geere) who meet at a wedding and decide to embark on a relationship together.

But problems soon start arising and Gretchen turns to her therapist Justina for help.

This led Wiley to get herself a co-starring role in another comedy but this time with an action twist. 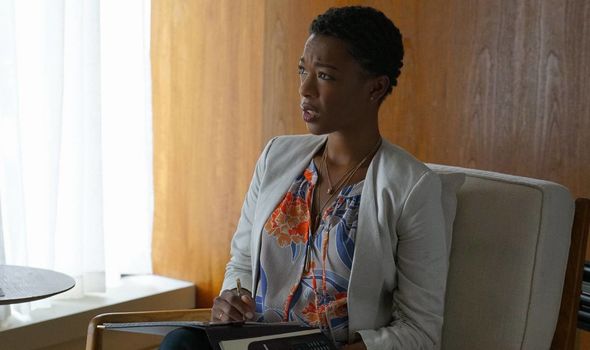 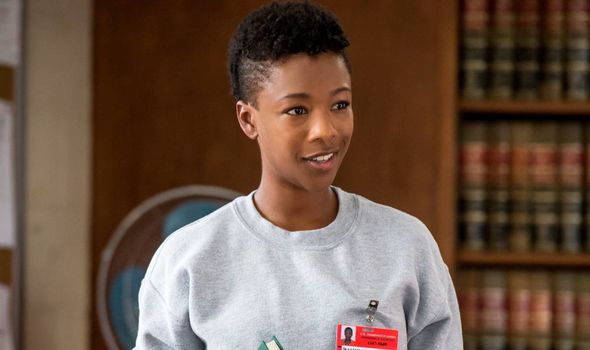 She starred in Ryan Hansen Solves Crime on Television alongside actor Hansen himself as the titular character.

The show was about a Hollywood actor who teamed up with real police officer Jessica Mathers for his new YouTube Premium crime reality show.

Following two series, Wiley went on to feature in Drunk History, Love, Death and Robots, and Will and Grace before film Vault where she got one of the lead roles as Karyn in 2019.

However, as she was starring in all of these projects, Wiley had already been making a name for herself since 2013 in another internationally popular series.

Wiley starred as none other than Poussey Washington in Netflix’s Orange is the New Black.

The drama which revolved around the lives of those in a women’s prison was an award-winning series that was on air for six years.

Poussey had been in the show since series one but didn’t really make an impact until season three when she became one of the main characters.

However, fans were left devastated when her demise came about in series four.

The inmates decided to stage a peaceful demonstration in the cafeteria to protest against Captain Piscatella’s (Brad William Henke) treatment of them.

They stood on tables and demanded his resignation and Poussey tried to de-escalate the situation when additional guards were called to help.

Piscatella then ordered Bayley (Alan Aisenberg) to restrain Suzanne (Uzo Aduba) and during the scuffle, he improperly got hold of Poussey, having her face down while kneeling on her back.

He continued to put all of his weight on Poussey as Suzanne struggled with Bayley which resulted in her unexpected death.