The upcoming series of SAS: Who Dares Wins begins on Sunday and will see 21 contestants tackling a number of gruelling challenges in Scotland under the guidance of Ant Middleton. However, ahead of the Channel 4 programme, one contestant has claimed “cultural insensitivity” towards her Muslim faith held her back.

Shireen Khan, a 28-year-old beauty clinic entrepreneur, did not manage to complete the first challenge and was the first contestant to leave the series.

In an interview with MailOnline, Shireen claimed she was forced to keep her wet and muddy clothes on after a challenge because as a Muslim woman, she was unable to get undressed in front of other people and the cameras.

She also alleged she wasn’t able to use the toilet facilities properly due to the fact the men were using the toilet next to the women.

“The toilet was one of two outdoor buckets and I wasn’t able to go properly during my time on the set because men were using an adjoining one,” the contestant claimed. 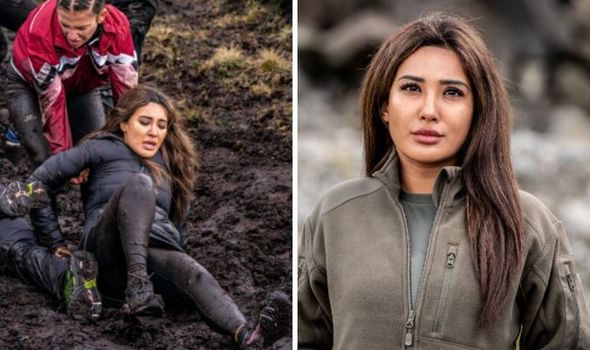 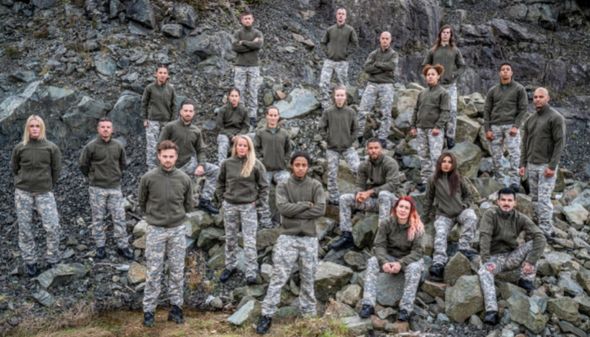 Channel 4 have since released a statement that explained that all 21 contestants were “fully briefed” about the challenges they were taking part in.

It read: “SAS: Who Dares Wins is now in its sixth series. All the recruits are fully aware that by being part of the programme, they will be immersed in an authentic SAS selection experience.

“They are fully briefed about what to expect and encouraged to watch previous episodes of the series, where they will see that all recruits are treated the same, regardless of gender, race or ethnicity.”

The statement went on to address Shireen’s dietary requirement, which stated she was a vegetarian. 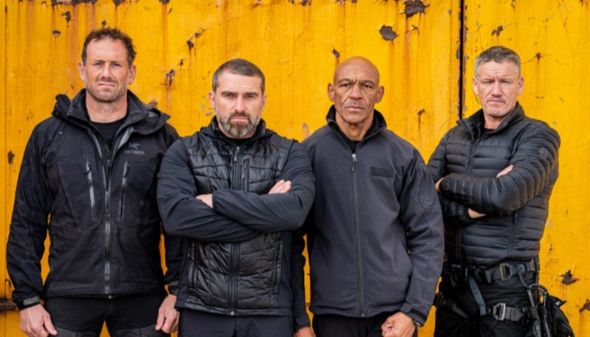 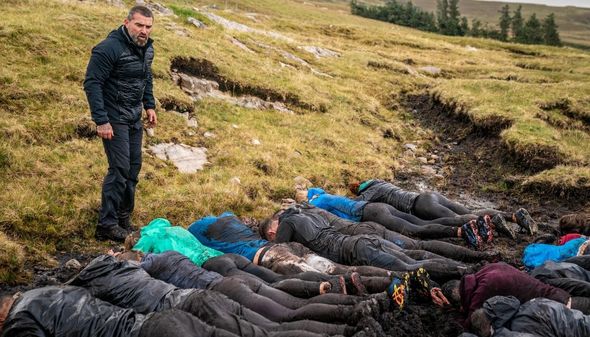 It continued: “Shireen’s dietary requirements were discussed with her prior to taking part in the series and she requested a vegetarian option, which was honoured.

“However, as she was only on the course for a very short time, she did not have the opportunity to eat her chosen meal.”

This year Ant will be joined by Melvyn Downes, a 56-year-old former SAS operative joins the series.

Another member of the Directing Staff will also be undercover for the first six days of the course acting as the eyes and ears on the inside.

Halfway through the series, they will shock their fellow recruits as they unveil their true identity.

The DS will push the recruits to their limits and beyond, with the introduction of some extreme tasks, never before experienced on any SAS: Who Dares Wins selection course.

The upcoming series of the UK edition of SAS: Who Dares Wins will be Ant Middleton’s last appearance after it was announced he had parted ways from the show.

However, he will still front the Australian version.

On Monday 1 March 2021, Channel 4 announced Ant would not be returning to the Channel 4 show.

Ant, a former Marine and British soldier, launched the Channel 4 programme in 2015 and had been a part of the series ever since.

Channel 4 has said Middleton will not be returning following a “number of discussions” related to his “personal conduct”.

A Channel 4 spokesperson told Express.co.uk: “Following a number of discussions Channel 4 and Minnow Films have had with him in relation to his personal conduct it has become clear that our views and values are not aligned and we will not be working with him again.”

SAS: Who Dares Wins airs on Sundays at 9pm on Channel 4 from May 9.