SATURDAY Kitchen viewers were left cringing as host Matt Tebbutt admitted he was scared he'd run out of stuff to talk about on-air when the live show suffered technical issues.

The beloved BBC cooking show got off on the wrong foot when they lost connection to their guests; comedian Tom Allen and resident wine expert Ollie Smith, who appeared via videolink. 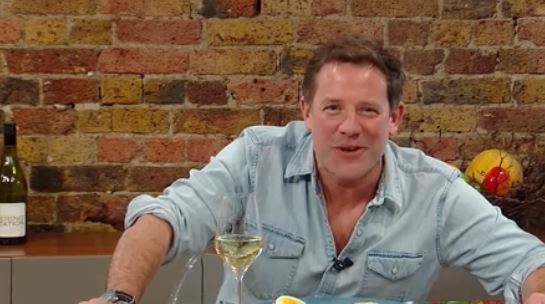 Adding to the chaos, Matt appeared lost for words at times as long pauses plagued the live broadcast while acclaimed Irish chef Anna Haugh cooked a breakfast flatbread in studio.

Adhering to social distancing rules, Matt hilariously commented on the comedy errors as he sat down with Anna.

He pleaded with viewers to send in questions as he feared running out of conversation while production attempted to get their guests back on videolink.

Matt began: "It's just us for the next hour, you lucky people. Let us know what you want us to do…". 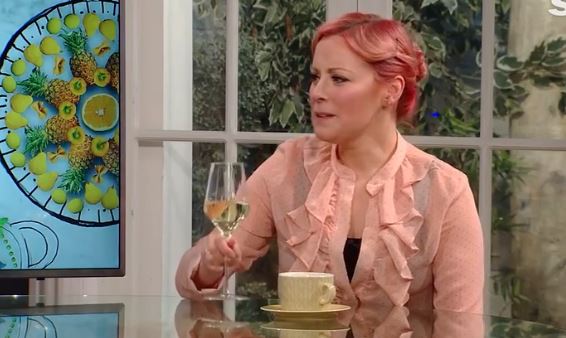 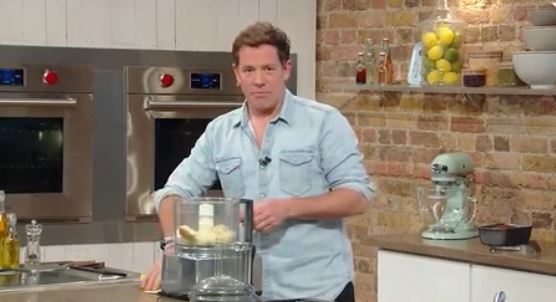 "Don't forget we want to hear your feel good stories," he later continued. "Please send them in because we're going to run out of conversation pretty soon and we want to photos of what you've been cooking."

Ten minutes on, Matt once again admitted they were still struggling to get their guests back.

He shared: "Still lost Ollie and Tom, our internet appears to be down but we're still endeavouring to get them back up."

Adding to the hilarity, Anna begged: "Please come back soon so I don't have to just talk to you." 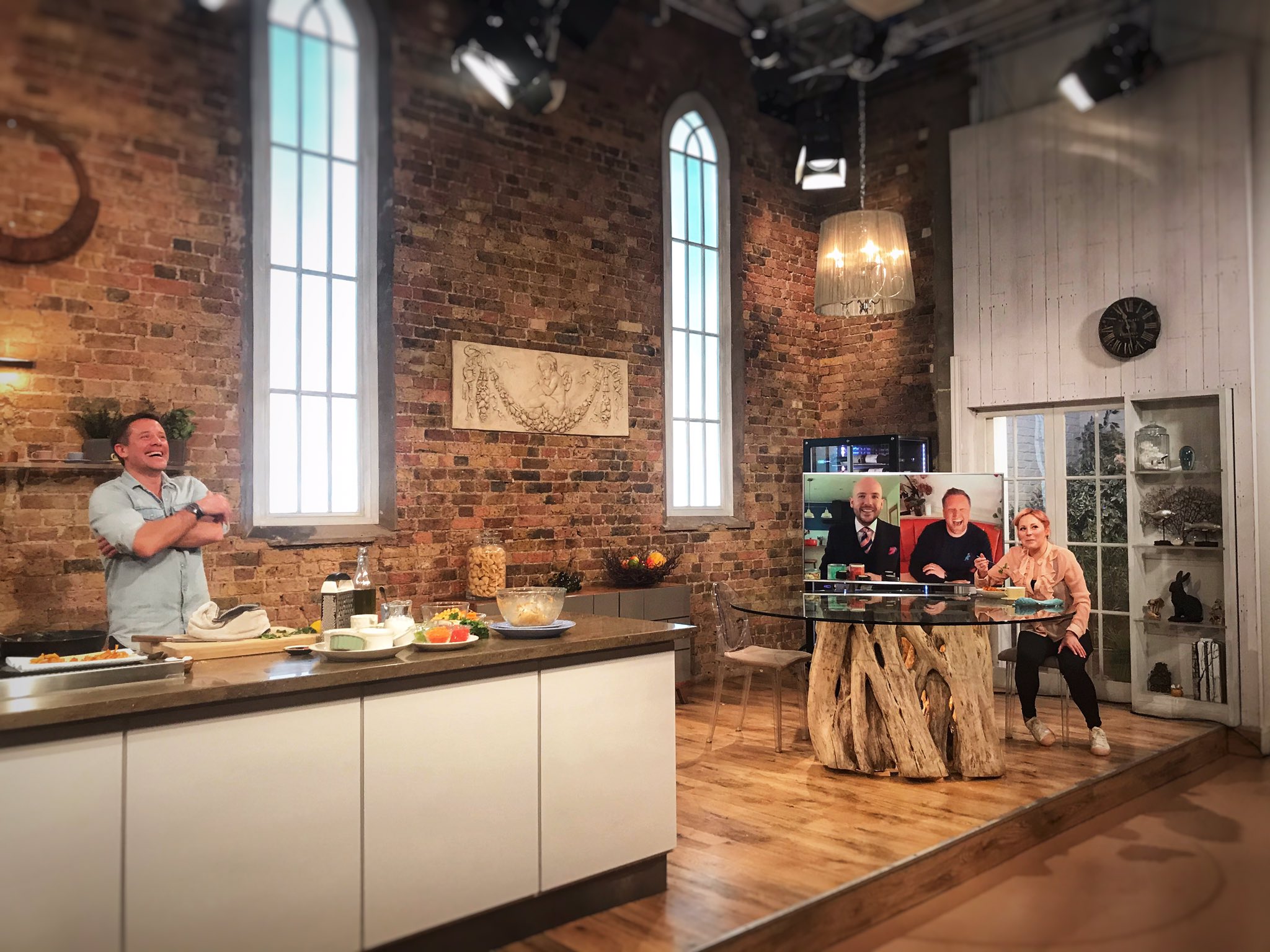 The hilarity of the situation was branded "awkward" by viewers, who took to Twitter in their droves.

One penned: "The level of awkwardness in today's social distance @SaturdayKitchen is giving me absolute life."

A fourth observed: "@SaturdayKitchen poor Matt is literally dying with nothing to say to the chef!

"I can see the pain and strain in his eyes and having to deal with this ! Totally awkward and quite amusing to watch".

"Saturday Kitchen is so weird with (the necessary) social distancing," another viewer wrote. "Poor Matt doesn’t know what to do with himself.

"'It's just us two for the next hour. Please send your questions as we’re going to run out of conversation.' The honest,slightly edgy anxiety is palpable/reassuring."

Despite the chaos of the beginning, Matt and Anna were praised for their witty banter while the pair tasted each other's food and sipped on complementing wines, with one viewer branding it the 'best episode ever'.

"This show cracks me up!" a viewer shared. "Just what is needed on another Saturday lockdown day…awkward TV at its best #SaturdayKitchen".

A second posted: "Best episode of @SaturdayKitchen ever! I can’t stop laughing with @matt_tebbutt & @Anahaugh. Thank you for brightening our day up in these dark times. Also big love to @tomallencomedy & @jollyolly".

"Saturday kitchen is the best," another added. "Watching Matt Tebbutt getting slowly day drunk whilst the show struggles with tech is very British and the broadcasting that the nation needs right now".

Despite the country currently on lockdown due to the coronavirus pandemic, Saturday Kitchen Live vowed to go ahead while following official guidelines last week.