Save Me Too picks up with Nelly (played by Lennie James) as he continues his search for his missing daughter. The second season stars a number of familiar faces and new cast members – here’s what you need to know about the cast of the series.

Who is in the cast of Save Me Too?

Writer and creator Lennie James will be back fronting the show in his iconic yellow puffer jacket as Nelly Rowe.

Viewers will meet him again 17 months after he failed to locate his lost daughter Jody (Indeyarna Donaldson-Holness) as he still continues his search for her.

Speaking about where Nelly and the other characters are now at during a recent Q&A, James told Express.co.uk and other media about the time gap.

He said: “One of the things I did with all of the main characters was either have a telephone call or a sit down chat about those 17 months, and who they are and what happened and where they are now.”

James has appeared in shows like Line of Duty, Jericho and Critical, as well as starring in Fear the Walking Dead as Morgan Jones. 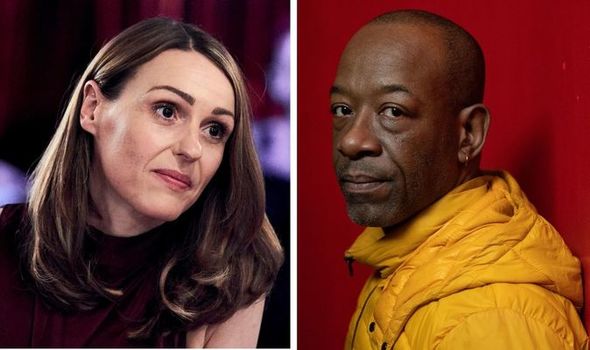 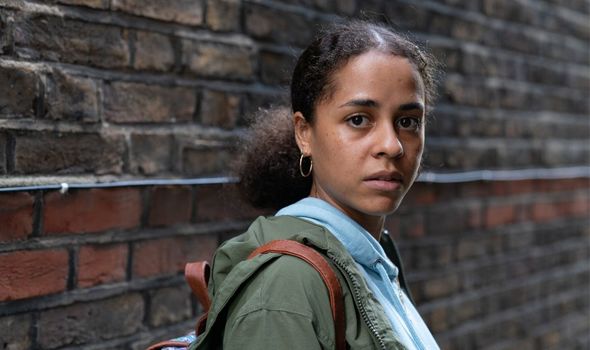 Olive Gray now joins the main cast of the series as Grace Mavella after she was found by Nelly at the end of season one.

She is dealing with the trauma she suffered when memories begin to resurface as Gideon’s (Ade Edmondson) trial looms.

Describing how she tackled her character, Gray said at a recent screening: “It is such an amazing character.

“She’s so complex and so much happens in the second series that I was kind of scared.”

Gray has also appeared in BBC drama Dark Money as Jess, as well as starring in Year Million and EastEnders. 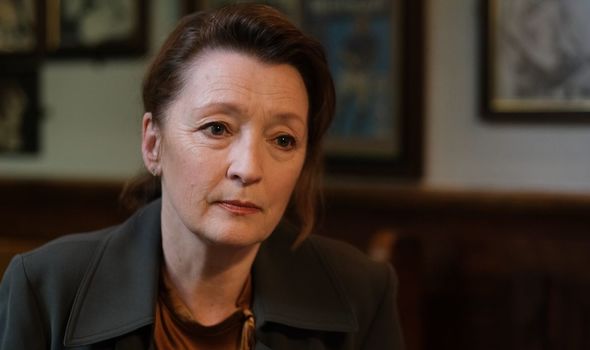 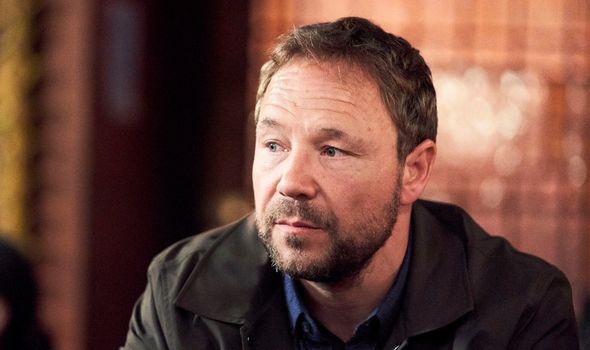 Another new addition to the cast is Lesley Manville as Jennifer Charles, Gideon’s wife.

Struggling to deal with the truth about her husband, she finds herself drawn into Nelly’s search for Jody.

Speaking about casting her, James said: “I remember Simon Heath [executive producer] saying to me, ‘So who’ve you got in mind for Jennifer’?

“And I said, ‘I wrote it for Lesley Manville but we’ll never get her.’”

Manville was Academy Award-nominated for her role in Phantom Thread and has also starred in series like Harlots, Cranford and World on Fire.

Suranne Jones is also back as Jody’s mother and Nelly’s ex in the second season.

Fans will recognise Jones from her stellar turns in Gentleman Jack and Doctor Foster.

Ade Edmondson returns as Gideon Charles in the new series, as he faces a trial for his involvement in the sex trafficking ring.

Edmondson played Vyvyan in The Young Ones, as well as starring in shows like Bottom, EastEnders and Holby City over the years.

Godliman has previously appeared in Our Girl, After Life and Derek.

Stephen Graham is also back as Melon once again as he prepares to have a baby with his wife Bernie (Alice Feetham).

Tam is once again played by Jason Flemying in season two as he returns with a new girlfriend.

Flemyng is known for films like Lock, Stock and Two Smoking Barrels, Snatch and From Hell.

Other returning cast members in the show include Thomas Coombes as Goz, Alice Feetham as Bernie and Susan Lynch as Stace.

Save Me Too begins on Sky Atlantic at 9pm with all episodes available to stream on NOW TV now.