Most of the TV industry has been put on hold due to the outbreak and the lockdown restrictions set in place by governments around the world.

⚠Read our coronavirus live blog for the latest news & updates 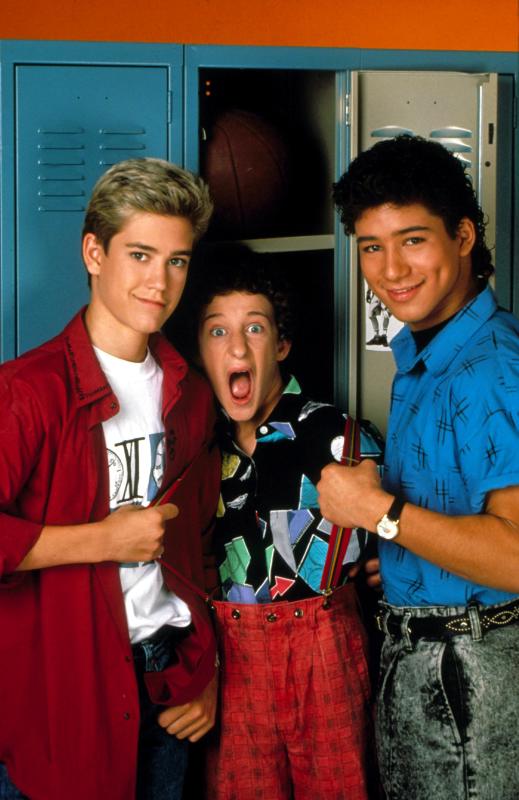 Show executive Matt Strauss confirmed the news in an interview with comicbook.com.

''We’re all unclear when exactly things are going to go back to normal and we’re going to be able to pick up where we left off with certain aspects of the original productions,'' he said.

He continued: '‘We are very, very optimistic that there’s a handful of originals that we will have.’'

Matt added further: ''Brave New World, is essentially done, Psych movie is also done and some of the reboots like Punky Brewster and Saved By The Bell, we feel optimistic that we can also have them available in 2020 as well as a few others.’' 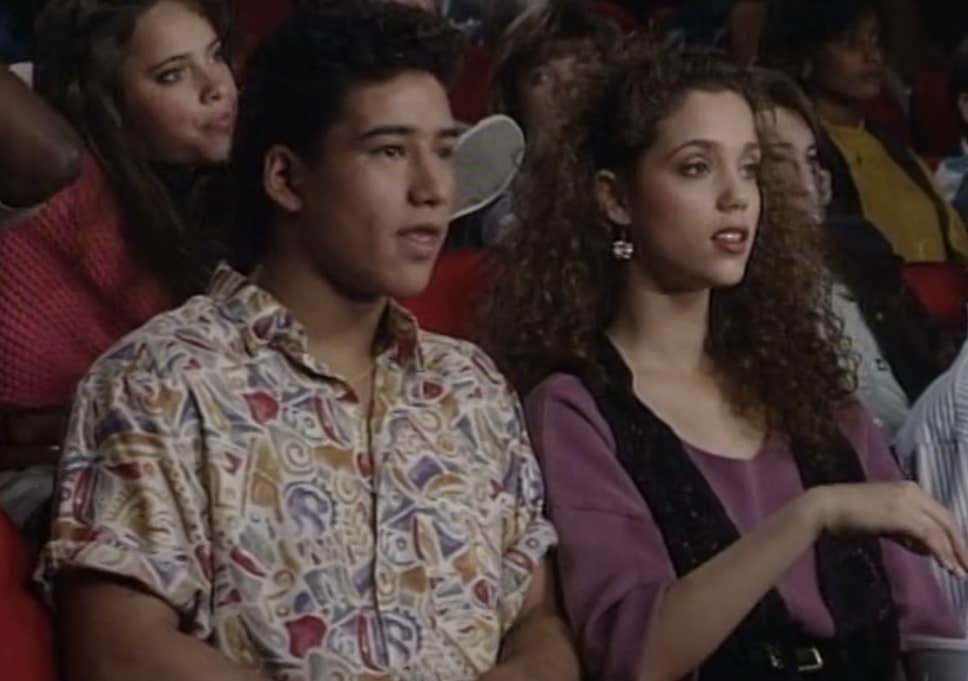 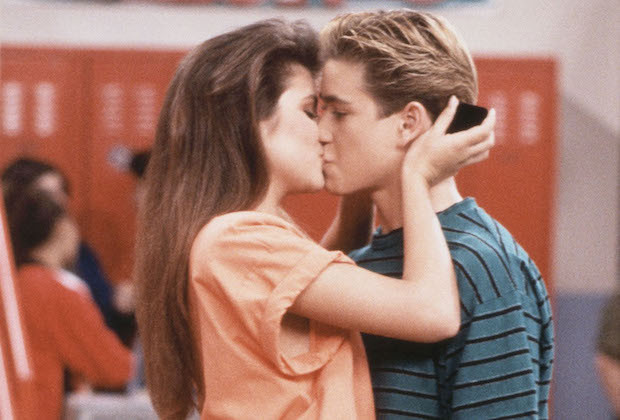 It was announced last year that the teen sitcom, which first aired in the 80s, would be making a comeback to screens.

It will be fronted by three of its most iconic stars, with Mark-Paul Gosselaar returning as Zach Morris.

Mario Lopez is set to reprise the role of AC Slater, while Elizabeth Berkely will become Jessie Spano again.

The reboot will see Gosselaar's character return as a California governor, who comes under scrutiny for shutting down low-income schools. 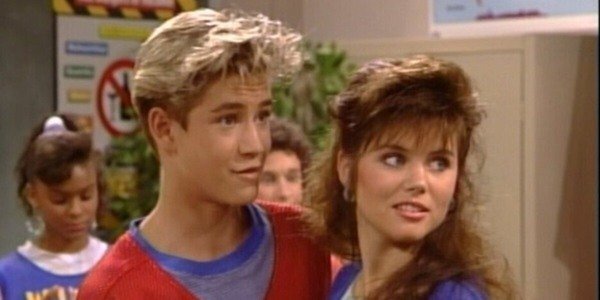 Students from the lowest performing schools are sent to Bayside when their school is shut down.

It was followed by a spin off The College years, which aired one season in 1993.