EXCLUSIVE: The epic, years-long battle between Al Capone and Eliot Ness, who clashed on the biggest stage in the world on their way to becoming ultimate American enemies, is the subject of a new TV series in early development at Showtime, from Alex Kurtzman’s Secret Hideout, run by Heather Kadin, and CBS Studios where the company is based. 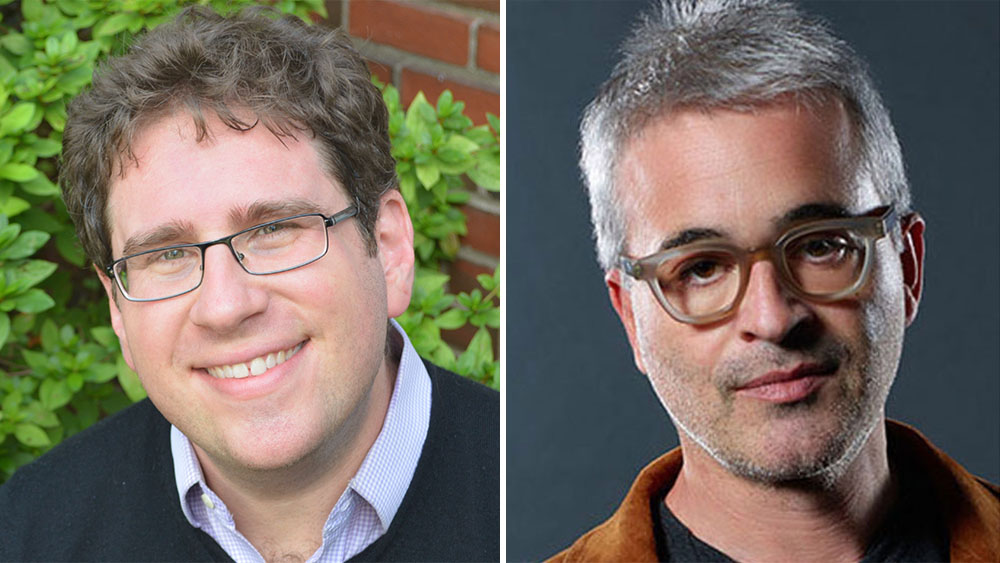 Written by Ben Jacoby (Newsflash, Flash Boys), the project is based on Max Allen Collins and A. Brad Schwartz’s nonfiction book Scarface and the Untouchable: Al Capone, Eliot Ness and the Battle for Chicago.

A Chicago Public Library Best Book of the Year, Scarface and the Untouchable, published in 2018 and optioned by Secret Hideout, chronicles the lives of gangster Al Capone and his lawman nemesis, Eliot Ness in Prohibition-era Chicago. Described by publisher HarperCollins as “the new definitive history of gangster-era Chicago,” the book “draws upon decades of primary source research—including the personal papers of Ness and his associates, newly released federal files, and long-forgotten crime magazines containing interviews with the gangsters and G-men themselves.”

The show will delve into prohibition-era politics, industrialization, mass media, the immigrant experience, law enforcement and the birth of organized crime. It will span from the roaring ’20s into the Great Depression, from South Side slums all the way up to the White House. It will show how Al Capone corporatized crime on a level never before imagined, and how Eliot Ness, one of the most revolutionary cops in American history, fought an uphill battle to reform law enforcement, a battle that continues to this day.

The story of Al Capone and Eliot Ness has been told numerous times on screen, probably most memorably in Brian De Palma’s 1987 film starring Kevin Costner as Ness and Robert De Niro as Capone.

This is the latest project for Secret Hideout at Showtime. The company also is behind Showtime’s two-part miniseries The Comey Rule which aired in September, and the upcoming The Man Who Fell To Earth drama series, based on the Walter Tevis novel and the iconic 1976 film. Secret Hideout also has a series commitment for The Adventures of Kavalier and Clay from Michael Chabon and Ayelet Waldman, and is developing a limited series about Lena Horne at the ViacomCBS-backed cable network.

Jacoby is in pre-production on Newsflash, his Black List script. David Gordon Green directs the drama about CBS News’ coverage of the assassination of President John F. Kennedy. He also is set to adapt the Michael Lewis nonfiction bestseller Flash Boys, which has been acquired by Netflix. Jacoby also wrote The Ravine, a Chinatown-like look at how landowners were pushed out of Chavez Ravine to make room for the Dodgers baseball team that was moving out of Brooklyn. He is repped by Verve, Lit Entertainment Group and attorney Lev Ginsburg.