CBS’s action-packed military drama has quickly become one of the network’s most popular new shows over the last four seasons. With SEAL Team set to move to a new home on Paramount+ for season five, fans are hoping the next outing will address one of the biggest plot holes in the most recent episodes.

A baffling factual error has been spotted in a recent episode of the highly successful action drama, SEAL Team.

In episode 4×10, ‘A Question of Honor’, team leader Jason Hayes (played by David Boreanaz) faces some serious charges and is arrested by the NIS.

Following a previous mission, Jason is charged with killing an unarmed citizen, putting him in violation of UCMJ Article 119.

The Master Chief is eventually acquitted of all charges, but Bravo Team still came under fire for their poor conduct. 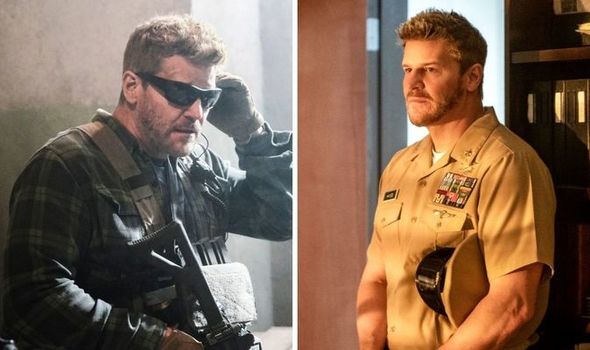 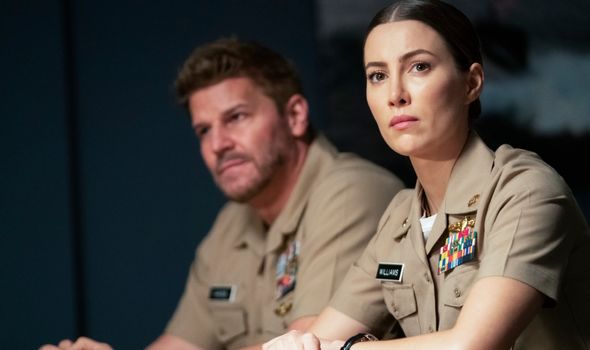 Meanwhile, some viewers are convinced the NIS themselves still need to atone for their poor handling of Hayes’ arrest.

One knowledgeable fan took to online message boards when they spotted some huge mistakes when the Chief was brought in for questioning.

They posted: “Jason Hayes is arrested by a NIS (Naval Investigative Service) agent and placed in handcuffs.

“Still in handcuffs, Jason is walked into the United States Naval Consolidated Brig by Shore Patrol.” 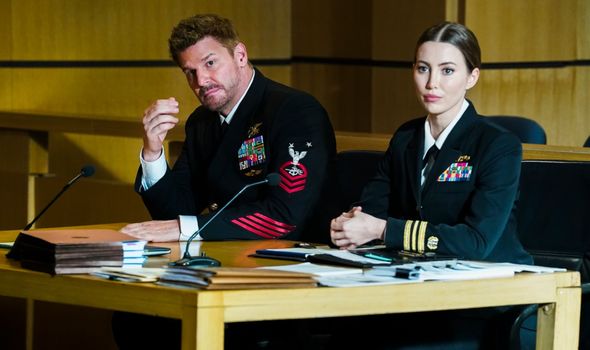 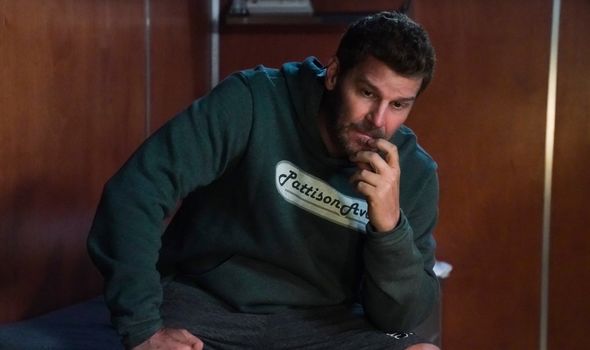 So far, Jason’s arrest appears to be following correct military procedure when a superior officer is charged with committing a serious crime.

However, this perceptive fan uncovered some serious issues when the team leader was asked to empty his pockets of any weapons.

They continued: “The handcuffs are removed and Jason empties his pockets. Jason places a knife in a bowl.

“There’s no way a prisoner would be arrested or allowed into a jail or brig without being searched.”

“And there is no reaction to the fact there is a weapon and a prisoner had access to it.”

As Jason was already in custody at this point, he should have already been stripped of his weapons before being taken to the next steps.

Plus, the Master Chief had been relieved of his handcuffs for the majority of this sequence.

Despite this, no one seems surprised or concerned that the highly capable Special Operative could have produced a weapon and attempted an escape at any time.

Unfortunately, no one acknowledged the fact that the NIS committed a massive oversight during Jason’s arrest in episode ten.

Most fans were able to gloss over this misstep, as Jason’s arrest was still a riveting turn of events for SEAL Team’s latest season.

However, fans who may be more informed about the ins and outs of military procedure were incredibly distracted by this unmistakable error.

SEAL Team is available to watch on CBS in the US and Sky One in the UK.