Prepare for more drama on Netflix. Both Selling Sunset and Bling Empire have been renewed for new seasons, while the streaming platform announced more originals, which they have dubbed “docusoaps,” to come.

Selling Sunset, which first premiered in 2019 and made stars out of Chrishell Stause, Christine Quinn and Heather Young, will return for seasons 4 and 5.

The show created by Adam DiVello follows the lives of the female real estate agents who work at Oppenheim Group’s real estate brokerage firm in Los Angeles, where they cater to celebrities and the extremely wealthy.

Seasons 2 and 3 aired back to back in 2020, with Stause’s divorce from This Is Us star Justin Hartley a big focus of the latest episodes, while Quinn and Young each themselves falling quickly in love with new men in their lives.

When it comes to the new episodes, “there’s nothing that’s going to be missed,” Quinn recently revealed to ET after announcing she was pregnant with her first child. “We’re not filming at the moment, but I assure you it’s going to be juicy when it happens. That’s for sure.”

She added that “you’re definitely not going to miss my pregnancy,” while not revealing if she’ll film the birth for the series. 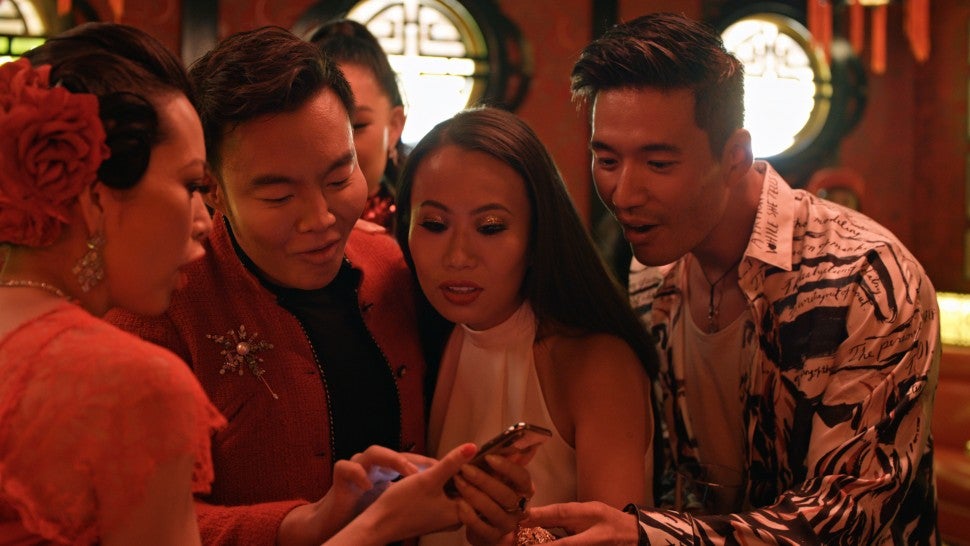 Bling Empire, meanwhile, has been picked up for a second season just two months after debuting in January 2021.

The show from executive producer Jeff Jenkins follows the lives of wealthy Asian friends and family living in and around Los Angeles. While dubbed the real-life Crazy Rich Asians, the show proved to be much deeper than any of the jewelry seen onscreen.

Ahead of the renewal, the cast opened up to ET about what they’d like to see in season 2. “I’d like to go to South Korea,” Kevin Kreider said, while Kane Kim added, “I think traveling is going to be a huge thing.”

“We tried to travel for the first season, but obviously with time constraints and stuff like that, we couldn’t. I would actually like to fly the whole cast to Singapore and show them what Singapore truly is,” Kim continued.

According to Netflix, “these ladies are equally as fun as they are fiercely ambitious, with all of them vying to be on top of the lavish world of luxury waterfront real estate. [Rosado] has big plans for her brokerage and won’t let anyone or anything get in the way of making her dreams a reality.”

The other one, from Jenkins, is called My Unorthodox Life, which promises to be the platform’s version of Keeping Up With the Kardashians.

The upcoming show will follow Julia Haart, CEO and CCO of Elite World, who left the ultra-Orthodox Jewish community in 2013, and her children, including a TikToker, an app designer, a lawyer, and a high schooler torn between two conflicting cultures.

While no premiere dates have been announced for Bling Empire or Selling Sunset, My Unorthodox Life will debut in 2021.