Speaking on ITV’s This Morning to journalist Afua Adom, Phillip Schofield was talking about the success of the UK’s vaccine rollout and the coronavirus crisis in India. He mentioned that some have argued for vaccines to be stopped in the UK, now that the vulnerable and the elderly have been offered the jab, and sent to struggling countries facing a dangerous rise in cases and deaths such as India.

He began: “[Some have said] wouldn’t it be worthwhile stopping our vaccination programme now for where we are?

“You know, we’re into the 40s now – considerably less vulnerable, and firing everything back out there [to India] because that could be where the variants come from that could affect us.”

Afua said: “Oh absolutely, I mean this is a lesson in how the virus passes first of all, because what’s happening in India could happen everywhere else.

“I think what is worthwhile doing is for India to continue making vaccinations to ramp up doing what they’re doing but to make sure they vaccinate their own people before sending them to the Covax programme because that’s really important.” 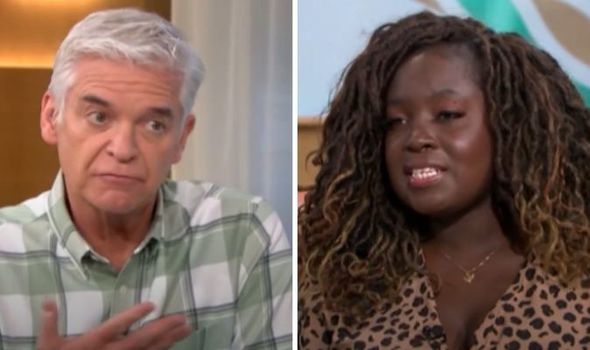 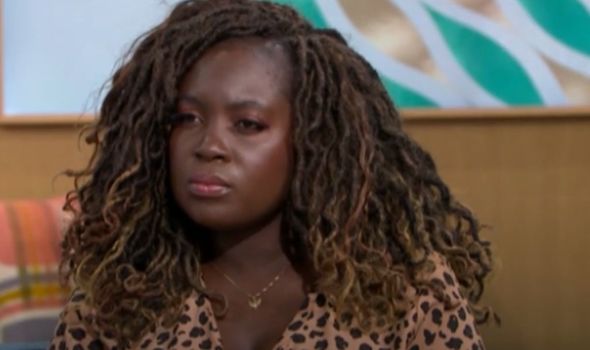 It comes as India’s Covid-19 outbreak has been deemed ‘the world’s worst second wave.’

The country has seen more cases in the last seven days than any other country, and the official second wave death toll has surpassed 200,000, although experts believe the total number is far higher.

Coverage has shown people dying as they wait for beds, with supplies to hospitals running low.

The US president Joe Biden has said he plans to send vaccines from the US to India to assist with the crisis. 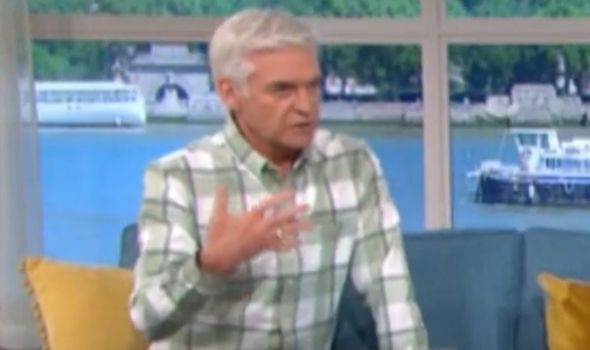 Due to the severity of the situation, people in India have been urged to wear masks indoors.

World Health Organization (WHO) chief Tedros Adhanom Ghebreyesus has labelled the crisis in India as “beyond heartbreaking”.

Phillip’s suggestion has echoed the request of many in the UK and other countries as a means of offering support.

A spokesman for Prime Minister Boris Johnson has said there are no vaccine surplus doses now.

Later, on Britain’s vaccine rollout, Holly Willoughby mentioned the Tier system and the potential for that to return.

Afua replied: “I think the tiers were quite difficult, some had Tier 4 next to Tier 3 areas.

“I think it’s really amazing that so many people – I think it’s seven in 10 people, are living in areas where they only have a couple of cases a week – that is incredible.

“But to build on the work that we have done so far, we have to hold our nerve and make sure that we keep cases down. It would be great if we had no cases and no deaths.

“We have to hold off until the milestone on May 17 and perhaps the milestone after that, and have everybody coming out of lockdown at the same time.”

The presenters continued to discuss hopes for a further easing of restrictions in line with the government’s plans, with Julia Hartley Brewer insisting things should, “Go back to normal.”

“We need to accept that science has delivered our freedoms back,” the journalist added.

This Morning airs weekdays on ITV at 10am.