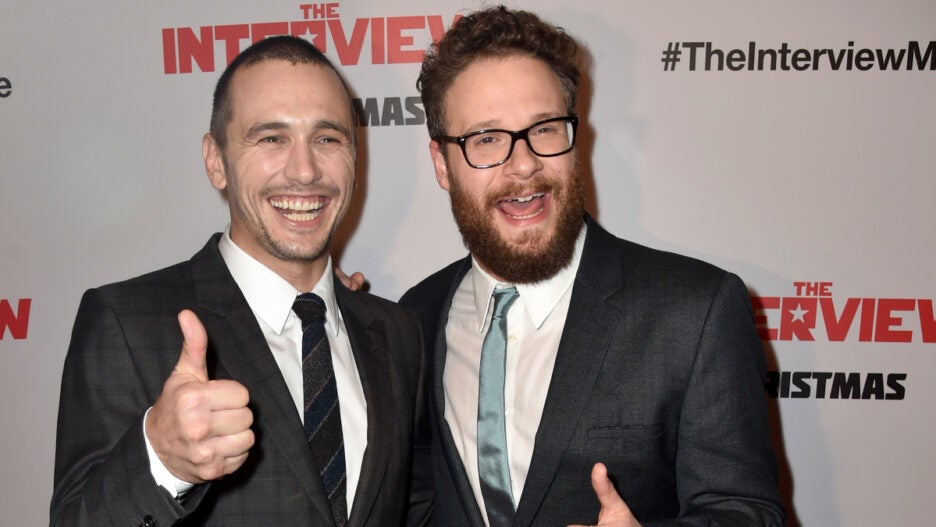 Seth Rogen says he has no plans to work with James Franco again following multiple accusations of misconduct against his friend and frequent movie collaborator.

That is in contrast to what Rogen said in 2018, when asked the same question after multiple women accused Franco of misconduct. At the time, Rogen said he would continue to work with his friend.

“I also look back to that interview in 2018 where I comment that I would keep working with James, and the truth is that I have not and I do not plan to right now,” Rogen told The Sunday Times. 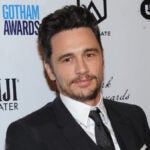 Franco and two former students in his acting school settled a lawsuit in February in which they accused the actor of intimidating them into gratuitous and exploitative sexual situations. The two former students of Franco’s Playhouse West Studio 4 said in a 2019 lawsuit that the class was a front in which Franco and his business partners, Vince Jolivette and Jay Davis, could take advantage of young female performers. They said that Franco asserted his influence as an instructor by offering them parts in movies that never materialized or were never released, even with the expectation that Franco would star in some of the projects.

The lawsuit said the incidents occurred in a master class on sex scenes that Franco taught at Studio 4, which opened in 2014 and closed in 2017. According to the suit, Franco and the other defendants’ behavior with students “led to an environment of harassment and sexual exploitation both in and out of the class.” 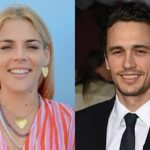 Rogen and Franco have co-starred together in movies like “Pineapple Express,” “The Interview” and “This Is the End,” among others. Currently, Rogen said he is unable to “define” his relationship with Franco.

“I don’t know if I can define that right now during this interview. I can say it, um, you know, it has changed many things in our relationship and our dynamic,” he said.

Related posts:
TV and Movies
‘I Carry You with Me’ Review: When You Can’t Go Home Again
'Mare of Easttown': Kate Winslet Fought For Her 'Bulgy Bit of Belly'
Fast and Furious 9 ending explained: What does the final Fast 9 scene mean?
'Below Deck Mediterranean' Season 6: Does Chef Matthew Quit Before the Season Gets Started?
Recent Posts