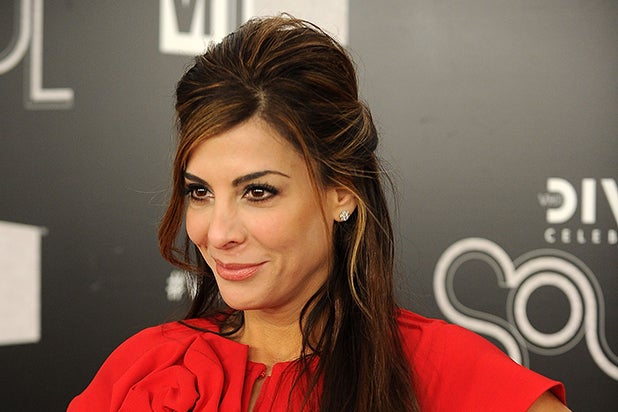 Former “Real Housewives of New Jersey” star Siggy Flicker has denied being at last week’s riot at the U.S. Capitol after being called out on social media.

“I’m getting fake news alerts again,” the ex-Bravo star and vocal Trump supporter said in a video shared to her Instagram and Twitter accounts on Wednesday. “Don’t believe all the bulls–t that’s out there. I’ve been in Florida since Dec. 3.”

Flicker, one of the main cast members on Seasons 7 and 8 of “RHONJ,” was allegedly identified on social media as one of the Trump supporters who violently infiltrated the Capitol building last week in an attempt to overturn the election. Those calling her out cited a recent Instagram post in which Flicker celebrated a video of other Trump supporters traveling to D.C., referring to the people shown in the clip as “patriots.”

In the days since the riot, Flicker has shared several photos of her family, apparently on vacation together in Florida. She told her followers on Wednesday that she would be traveling back to New Jersey the same day.

The FBI has invited the public to assist in identifying individuals who were at the Capitol last week, putting out a call for “tips and digital media depicting rioting and violence.” In a statement on Tuesday, the assistant director overseeing the investigation, Steven M. D’Antuono, said the bureau had received more than 100,000 pieces of digital media and “are scouring every one for investigative and intelligence leads.”

Siggy Flicker is not the only person to now say they were wrongfully identified as one of the people at the Capitol. Earlier this week, “Walker, Texas Ranger” star Chuck Norris publicly denied having been there after a picture of a “lookalike” started making the rounds online.

“It wasn’t me and I wasn’t there,” the actor wrote on Facebook. “Let me be clear that there is no room for violence of any kind in our society, including in the context of political protests and that a peaceful transition of power is fundamental to our democratic system of government. I am and always will be for Law and Order. Your friend, Chuck Norris.”