Sir Captain Tom struggled to hold back tears as he discussed his grandchildren on Piers Morgan’s Life Stories. The 100-year-old, who raised £32million for the NHS, became emotional when he recalled moving in with his daughter Hannah and her two children following the death of his wife Pamela.

Piers shared several teasers of his interview with the 100-year-old on Good Morning Britain earlier this week.

In the clip, Captain Tom was shown interviews with his daughter and grandchildren.

The ITV host asks: ”That’s got to feel pretty good, to hear your grandkids talk about you like that?”

Welling up, Captain Tom tells the host: “I was very fortunate to move in with them. 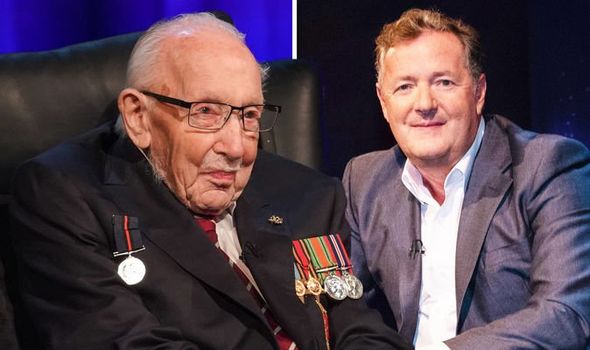 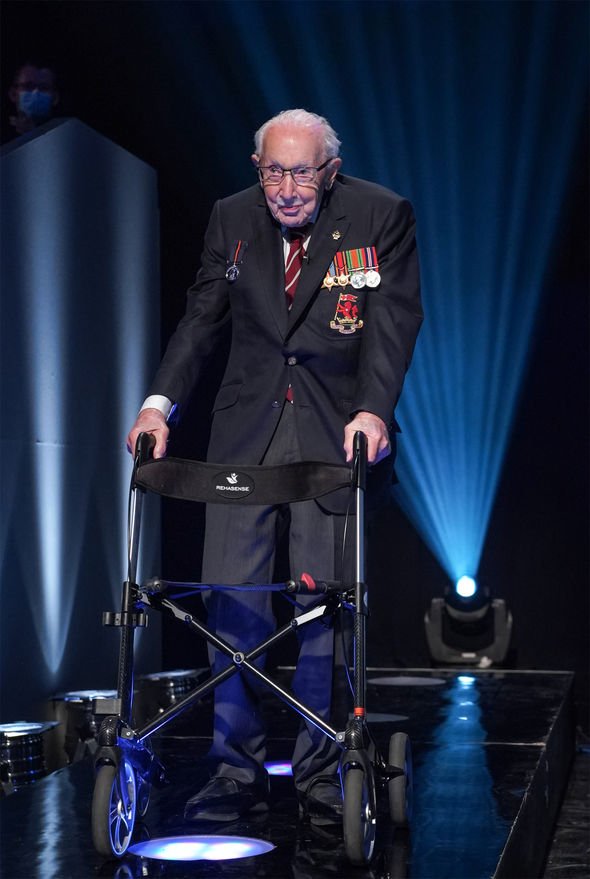 “I always say tomorrow is a good day, and that was a good day the day I moved in with them.

“I’ve got four grandchildren, and what more could you ask for than that.”

Elsewhere in the interview, the war veteran welled up when asked about the late Vera Lynn.

“When you raised all your money with your walking she wrote to you, didn’t she?” Piers asks. 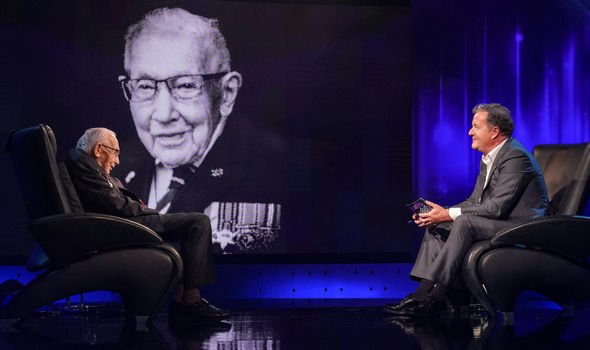 “She was congratulating me on the efforts that we’d gone through to raise all this money,” Captain Tom replies.

“It was a little kind letter from her writing to me and that came the day she’d die.”

Piers and Captain Tom then listened to a clip of Vera’s infamous hit We’ll Meet Again.

As the 100-year-old began to sing along, both he and Piers became emotional.

Ahead of the Life Stories interview, Piers shared a picture backstage and the caption read: “The great man!

“Should be a brilliant interview. Airs next Sunday night on ITV.”

Can’t see this Brexit poll? Click here to open in your browser

During an appearance on This Morning, Piers revealed why people will be surprised when they watch the interview.

“He’s hilarious,” he said. “He’s sharp as a whippet. He’s got that Yorkshire grit and humour. He’s got a resilience about him born from his war years.

“[It was an] absolutely extraordinary two hours.