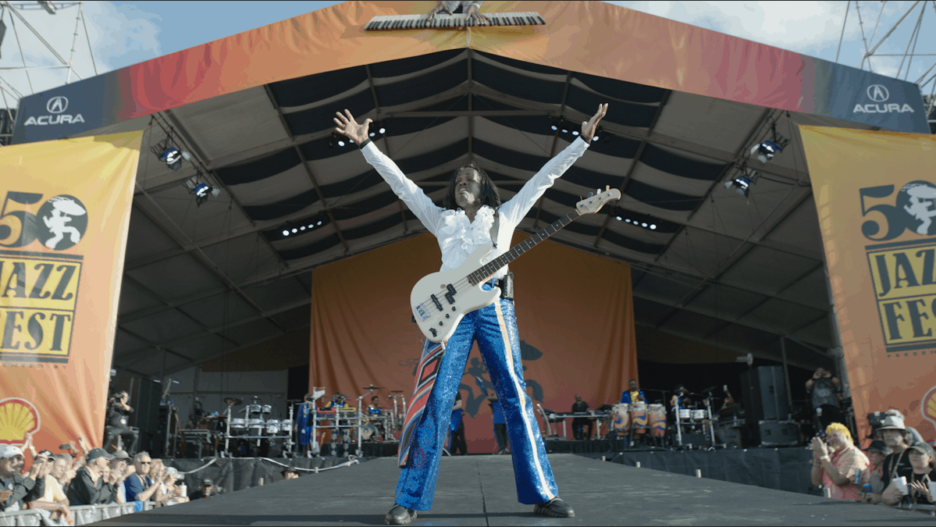 Sony Pictures Classics has acquired all worldwide rights to the documentary “Jazz Fest: A New Orleans Story” which is co-directed by five-time Academy Award nominee Frank Marshall and Ryan Suffern, the studio announced on Thursday.

The documentary is produced by Marshall, Suffern and Sean Stuart (“The Gift: The Journey of Johnny Cash”), executive produced by Quint Davis and Jimmy Buffett and features artists Bruce Springsteen, Jimmy Buffett, Katy Perry, Earth, Wind & Fire, and many others.

“We’re thrilled to be partnering with Sony Pictures Classics to bring ‘Jazz Fest’ to the big screen,” Marshall said in a statement. “With everything we’ve gone through this past year, our hope is that this documentary, celebrating one of the greatest music festivals in the world, will bring some much-needed joy and happiness to audiences everywhere.” 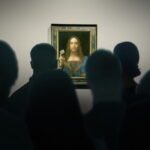 The New Orleans Jazz & Heritage Festival presented by Shell, aka “Jazz Fest,” is the signature annual music and cultural event of the city and has been called America’s greatest festival. Celebrating the music, food, and arts and crafts of all of Louisiana since 1970, Jazz Fest is an essential showcase of the rich heritage of the region, and hundreds of thousands attend the event each year. Local music heroes are joined on 14 stages by some of the most important figures in entertainment, highlighting the connections between Louisiana culture and the world.

“Jazz Fest: A New Orleans Story” weaves together live performances and interviews from the 50th anniversary of the iconic festival, featuring some of the biggest names in the music industry, along with a wealth of archival documentary footage from the past half century. This film not only captures the festival in all of its beauty and glory, but also delves deep into the rich culture of The Big Easy.

The deal was negotiated with ICM Partners on behalf of the filmmakers.