No one loves (or hates) Star Wars like the fans. The sequel trilogy certainly proved as much, with many fans decrying the franchise was ruined. Then again, such claims also followed the Star Wars prequels. Now the attitude has changed. And even Obi-Wan Kenobi himself — actor Ewan McGregor — is taken aback by how much fans revere the prequel trilogy. 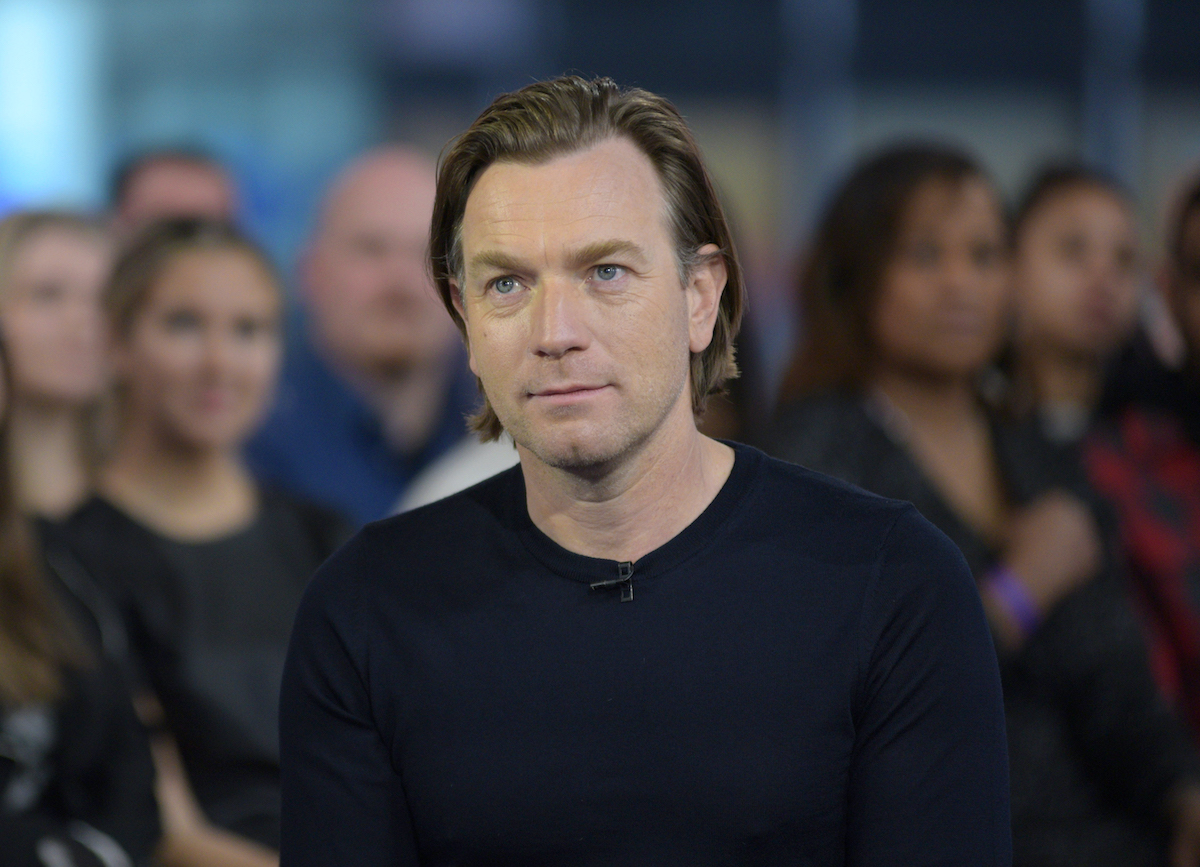 McGregor, of course, starred as the iconic Jedi in all three of George Lucas’ prequel films. Although the trilogy chronicles the rise and fall of Anakin Skywalker (Hayden Christensen), McGregor’s Obi-Wan Kenobi emerged as a fan favorite. In fact, many Star Wars fans consider his performance the very best thing about the trilogy.

So news McGregor would reprise the role for a Disney+ series was met with much enthusiasm. The series marks the first time the actor will play Obi-Wan since 2005’s Star Wars: Revenge of the Sith. And McGregor has noted how excited he is to explore the time between the prequel and original trilogies. After all, that period of Obi-Wan’s life is rarely covered in the saga.

As much as McGregor is thrilled to bridge the gap between the first two Star Wars trilogies, he is still surprised how much fans love the prequels. In a recent chat with Empire Online, the actor opened up about how the attitude toward the prequels has changed so drastically over time.

Our films weren’t much liked when they came out, by my generation who loved the first ones. I think people of our generation wanted to feel the way they’d felt when they saw those first three movies when they were kids, and George [Lucas] wanted to take our ones in a different direction, he had a different idea.

It was tricky at the time, I remember. All these years later, I’m really aware of what our films meant to the generation they were made for, the children of that time. They really like them. I’ve met people who – they mean a lot to them, those films, more so than the original three, and I’m like, “Are you kidding?”

Perhaps the prequel trilogy doesn’t deserve as much hate as it has gotten over the years. Lucas’ movies do have some undeniable strong points, including McGregor’s performance. But most longtime Star Wars fans would still probably share the actor’s reaction to comparing the prequels favorably against the original trilogy.

Will the prequels’ reputation improve after the sequel trilogy?

The prequel trilogy might be in for another round of reconsideration. After all, the Star Wars sequel trilogy has been perhaps even more divisive. And as much as some fans still carry hate for the prequels, at least Lucas had a clear vision in mind for those movies.

The sequel trilogy left some moviegoers disappointed how the Skywalker saga ended. And Lucasfilm has yet to officially confirm which direction future movies will go. Certainly, the “galaxy far, far away” will return to theaters at some point. But it’s anyone’s guess what Star Wars will look like.