Strictly Come Dancing has defied all odds this year and made sure they would bring the glitz and glam to our screens regardless of the on-going public health crisis. But with strict rules in place to prevent coronavirus knocking on the door and ruining months of planning, BBC producers seem to have it all under control. And while this may seem reassuring, just to be on the safe side they’ve made it very clear that if a celeb or a pro contracts the virus, they will be automatically disqualified from the show, for obvious reasons.

Explaining the new stringent measures, Executive Producer Sarah James said: “Unfortunately if you receive a positive test that means that you wouldn’t be able to continue in the competition.

“Obviously, according to government guidelines, if you receive a positive test you have to isolate for two weeks and that would rule them out of the show.”

The set will be deep cleaned on a daily basis, with everyone entering the studio adhering to the strict social distancing rules and a self-declaration form will need to be signed by everyone stating they are Covid-19 free.

In regards to hair and makeup, James revealed each couple will be assigned their own artists to avoid mixing with too many people.

It all sounds incredibly complicated, but she reassured that the plan will work. 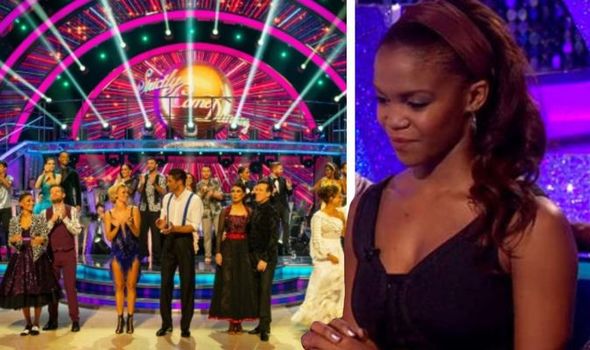 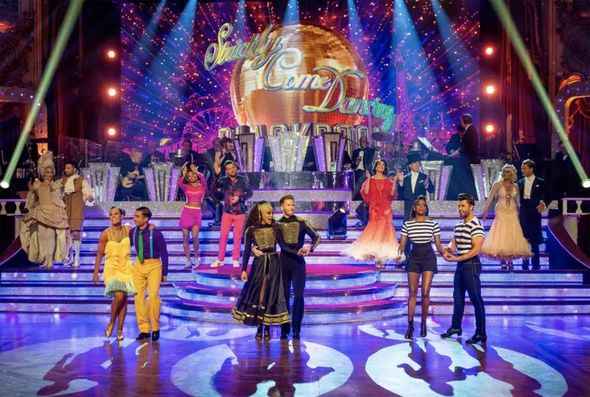 Addressing how professionals and celebrities are able to dance together, James explained that the system they had in place will work by implementing close contact cohorts (CCC), which apply to people who need to work more closely together and break social distancing in order to do the job at hand.

“To be in a CCC you have to be with just one person and you are regularly tested to be in a CCC,” she said of the new initiative.

This year’s line-up is shorter by two contestants and will also run for less time, kicking things off at the end of October. 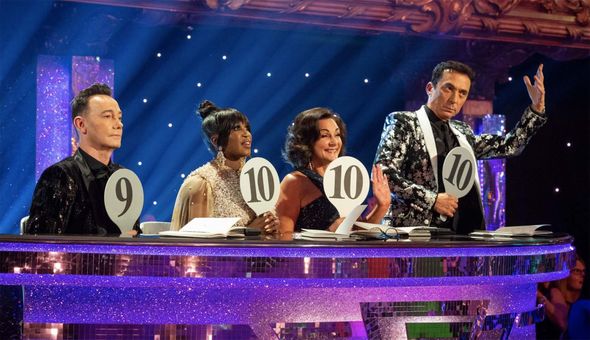 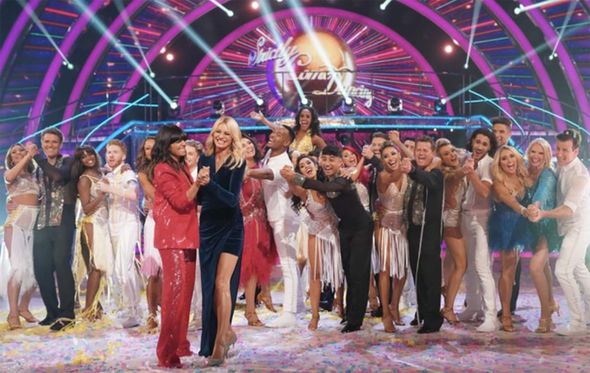 Producers have been working around the clock to ensure viewers get their Strictly fix but it’s been nothing short of a challenge, especially with the everchanging government rules.

Among the changes to the show, the iconic Blackpool extravaganza has been axed due to travel implications, including Halloween week as the timings will be too tight.

The professionals’ group dances have all been pre-recorded while they have been hauled up in a hotel together, and the celebrities also won’t discover who they will be partnered with during the launch, but instead via VT.

The live orchestra have been confirmed to return this year, but not at full capacity.

Instead, some songs will be pre-played as the studio can’t hold all the musicians safely at a social distance.

As for the audience – there have been numerous reports that there will be no one allowed to watch but James confirmed they are fully prepared for the worst.

“We are prepped for any scenario so we can add or take away people,” she said.

“We have made plans for no audience, socially distanced or full.”

Judge Bruno Tonioli will appear via video link from America and will be involved in the results show, despite not watching the dances from his usual panel seat.

This year’s Strictly isn’t going to be like anything we’ve seen in previous series, and BBC entertainment controller Kate Phillips admitted that it has been the “toughest show to get going”.

“As I’m sure you all agree, Strictly is the toughest show to get going under the current climate, but I cannot tell you how impressed we’ve been with the work BBC Studios have been doing,” she told The Mirror.

“Not just to make sure that it is safe for everyone taking part in the show but also the inventiveness that we’ve seen. As challenges have emerged, new ideas have emerged and it really is a case of necessity is the mother of all invention.”

Strictly Come Dancing returns in October to BBC One.