Strictly Come Dancing is set to return to our screens later this year and we might finally be about to catch a glimpse of the highly-anticipated celebrity line-up. It’s thought Radio1’s Maya Jama has been targeted by BBC bosses, after Michelle Keegan turned down appearing on the next series.

Maya ticks a lot of boxes for the show. She’s great fun, has a massive following, especially among young people and, of course, she can dance.

After announcing she was stepping down from her radio duties to take on “new and exciting commitments”, sources told The Sun they believe she could be “up for” the challenge.

They told the publication: “Maya ticks a lot of boxes for the show. She’s great fun, has a massive following, especially among young people and, of course, she can dance.

“A lot of those taking part juggle other work but for Maya combining Strictly with a weekend slot on the radio would have been impossible.

The continued: “Producers hope her decision to leave the radio show will mean she is up for the idea of a place on Strictly.” 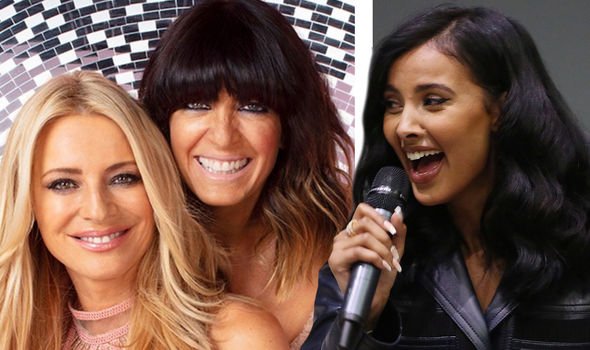 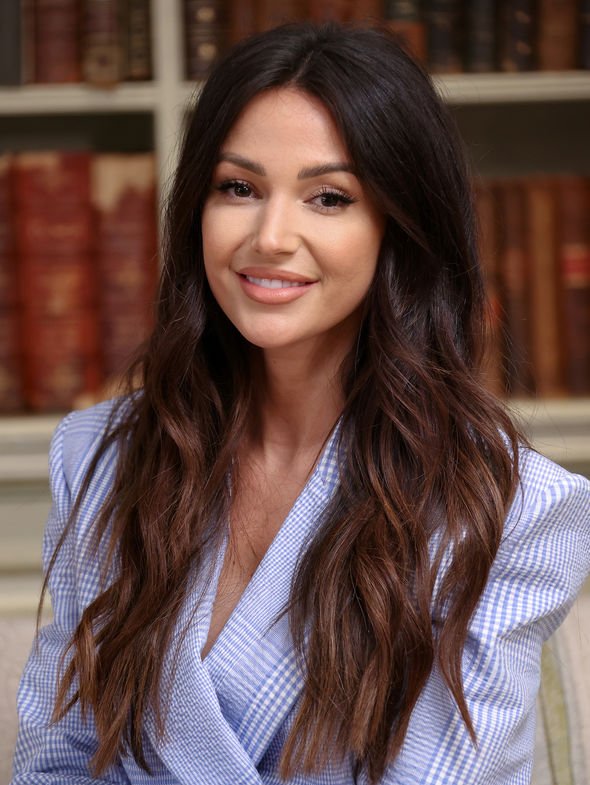 But as coronavirus continues to wreak havoc on the UK TV industry in the form of cancelations and halted productions, we can’t be sure what will return to or screens this year.

BBC Bosses are going out for their way to ensure the biggest dance show on TV returns later this year to bring much needed entertainment to the nation.

“At the moment the show is putting the final touches to how the programme is going to look. There will need to be a lot of changes due to coronavirus and those taking part are asking for assurances as to how they will be kept safe and well which the show are of course going to give,” the source continued.

“Those taking part are likely to get a detailed report, which they may have to sign, setting out the rules for staying safe.” 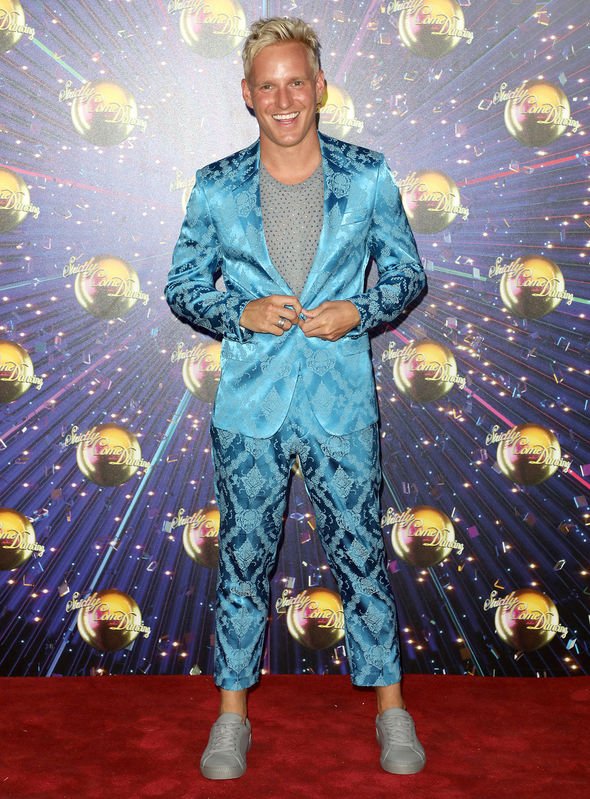 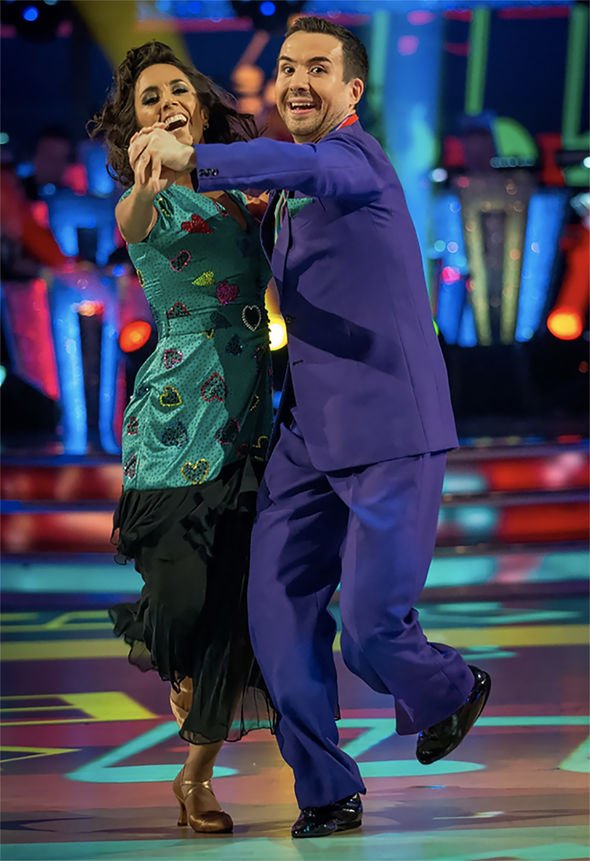 The Sun Online understands corporation chiefs hope to officially start signing up stars within the next two weeks.

But what about the celebs they’ll be nurturing through the gruelling 10 weeks?

As the show’s start date looms ever closer, the rumours have started about who is set to be taking the plunge this time round.

Rumour has it that Made In Chelsea star Jamie Laing will be returning to take part, as he had to pull out of last series after sustaining a foot injury during rehearsals, forcing him to quit.

He was replaced by Emmerdale’s Kelvin Fletcher who went on to win the competition with pro dancer Oti.

Strictly’s Anton admitted that he’s hopeful Jamie will return, telling RadioTimes.com: “I hope he does it this year.

“I don’t know if they’ve asked him, but if they do, I hope he does it. He was lovely, so I hope he comes back and does it.”

Another contestant thought to be returning to the show, us Paralympic table tennis player Will Bayley.

Will had been paired with pro dancer Janette Manrara and the pair won over hearts of viewers last year.

Sadly, he was also forced to quit after suffering a knee injury in week 6. Will had been paired with pro dancer Janette Manrara.

Strictly is set to return to our screens in September on BBC One.