Alan Davies is one of the contestants set to appear in season 12 of Taskmaster. The Channel 4 comedy show, fronted by Greg Davies and Alex Horne, sees comedians take on quirky tasks that challenge their wit and wisdom. However, in a recent interview Alan spoke out about the show, criticising the way it’s edited together.

Season 12 of Taskmaster doesn’t currently have an official release date, but Channel 4 have confirmed it’ll air later in 2021.

However, comedian Alan Davies has revealed filming of the series has already concluded.

Alan was one of the celebrity guests on Sunday Brunch this weekend and chatted to hosts Simon Rimmer and Tim Lovejoy about the upcoming season 12 of Taskmaster.

The comedian spoke highly about his time on the Channel 4 comedy show, but admitted there were some things about the experience he wasn’t too pleased about. 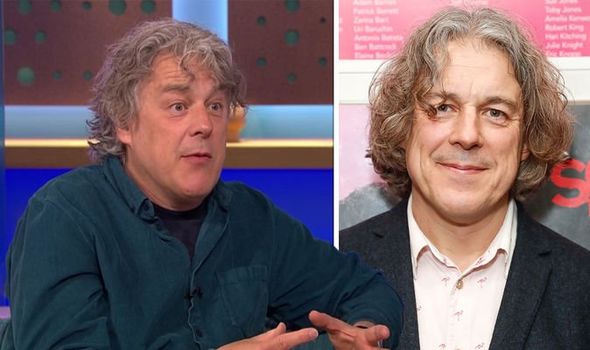 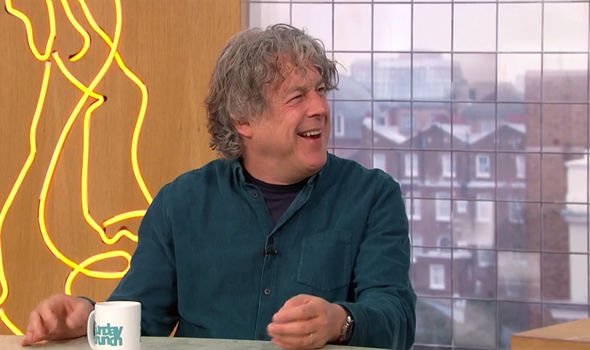 Sunday Brunch host Tim said: “I’m very excited for you because you’re going to be on Taskmaster.”

“Is it as good as it looks?” Tim enquired, with Alan replying: “It’s good fun yeah.”

“They do all the tasks and then you go in the studio and they cut it together and really make you look like a fool,” Alan revealed.

The studio erupted into laughter as Alan added: “Which is quite easy in my case.” 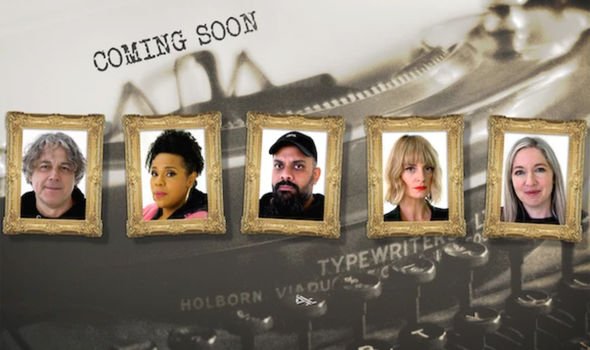 “Yes imagine being the person watching yourself back thinking ‘what am I doing?’,” Alan interjected.

The star also expressed annoyance that one of his favourite tasks didn’t quite make the cut.

Alan told Simon and Tim he was particularly pleased with his performance in an art themed task.

However, he revealed the challenge couldn’t be aired as other contestants had designed artwork that was too rude for telly.

Joining Alan in the lineup for season 12 of Taskmaster are Desiree Burch, Guz Khan, Morgana Robinson and Victoria Coren Mitchell.

Alan praised his fellow contestants saying: “They are four of the nicest people. We had really – it was really good fun.”

“Oh by far. Comfortably. I don’t know when it’ll be on – later in the year,” Alan replied.

The comedy game show originally aired on Dave, but after proving to be a hit with viewers it was acquired by Channel 4 in 2019.

When the series found its new home on Channel 4, it was revealed six new seasons would be created.

This means the show will continue on until at least season 15, which will likely be on air before the end of 2022.

Taskmaster is set to return on Channel 4 later this year.