Tenet arrives in cinemas this week, bringing the cinema drought to an end during this year’s COVID-19 crisis. While many people have been waiting for Tenet to arrive, many more have been looking for clues and tells in its various trailers that may point to a connection with some of Christopher Nolan’s earlier works.

Nolan has become somewhat of a visionary director over the past few films he has released.

While his depiction of the Batman franchise was met with enormous praise, it was his follow-up films which really put him on the map.

Inception and Dunkirk place Nolan in legendary status, granting him perhaps one of the best legacies in modern cinematic history.

Because of this, however, a lot of pressure has been placed on Nolan’s newest flick, Tenet, of which not a lot is known about just yet. 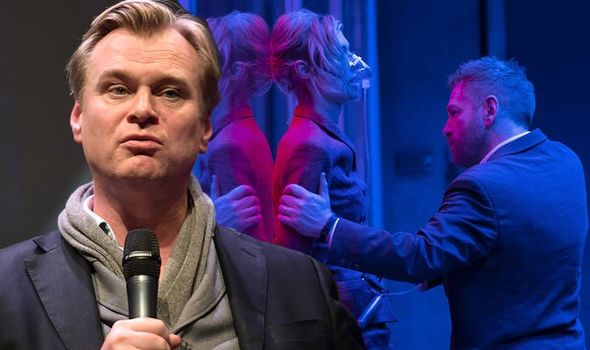 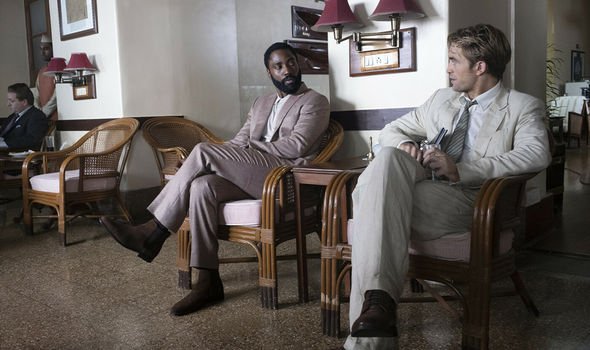 The director recently spoke to press regarding his new film.

During this chat he spoke about his influences for the flick, as well as what key aspect of it links with other films from his repertoire.

Nolan spoke about how the film had been in his mind for “a long time” and, because of this, there are a lot of “images” that bridge between his previous films.

“People who know my earlier work will recognise some of the tropes,” he explained. “Like the bullet coming out of the wall and back into the gun. 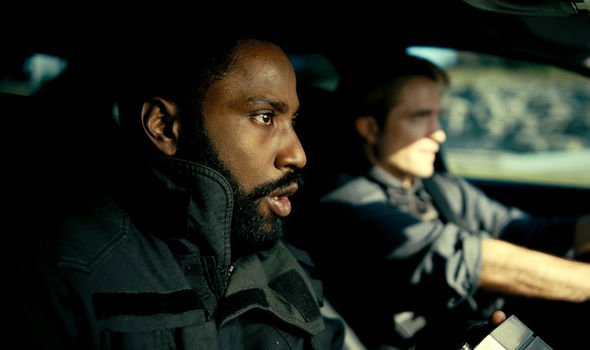 “It’s something that’s portrayed metaphorically in Memento, but here we try to make it concrete and a real thing.”

Of course this concept could be spotted in Inception as well, during the various slow-motion clips of bullets going into walls.

In an odd way, this could also be referred to in The Dark Knight, which saw Bruce Wayne (Christian Bale) firing bullets into bricks for forensic evidence.

Nolan continued by adding: “This particular script and the idea of taking the spy genre and really trying to use it as a vehicle for taking the audience on this journey through all these bizarre concepts of time, I’ve been working on that for six or seven years in specific terms.

“That [development] period was spent trying to reconcile the peculiarities of construction that were required in the script to explain and embrace the concept of time with the relatively straightforward experience for the audience of being on a ride.”

Unfortunately for Nolan – and indeed his fans – some of the reviews of the brand new epic have not been so favourable.

While many critics have been giving the film some incredible praise, a collection of them have not.

The Wrap wrote: “In the end, ‘Tenet’ isn’t one of Nolan’s most satisfying films. But after I’ve seen it four or five more times, maybe I’ll change my mind.”

But The Guardian didn’t praise it as highly.

They wrote: “The world is more than ready for a fabulous blockbuster… It’s a real shame Tenet isn’t it.”

With Indie Wire agreeing: “What’s really there to untangle, beyond loops of string and a whole lot of smoke rings?”