CHRIS Brown was left terrified after a woman tried to break into his Los Angeles mansion.

The 30-year-old singer filmed the crazed fan shouting at him from the edge of his Agoura Hills property and claimed she attempted to "sneak over the gate" into his home. 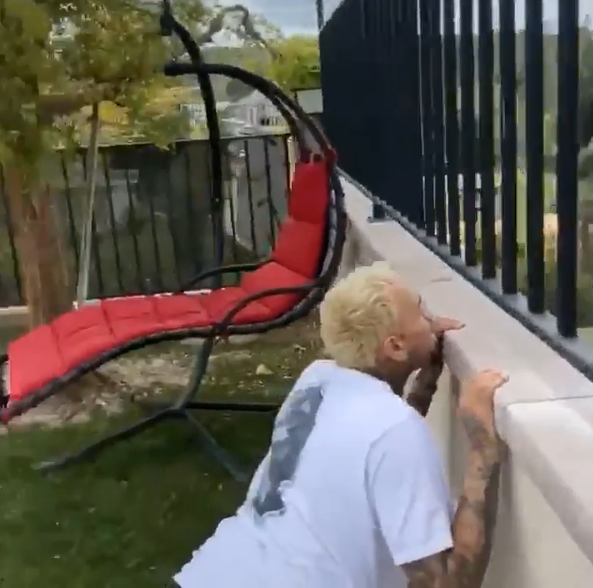 The Instagram clip shows the woman yelling unintelligibly at Chris, who cowers behind his terrace railing.

She appears to be asking the Beautiful People singer if he "knows Lorena", to which he shouts back, "No!"

One of Chris' friends is then heard yelling, "You're crazy," before observing, "Look at all the neighbors recording this". 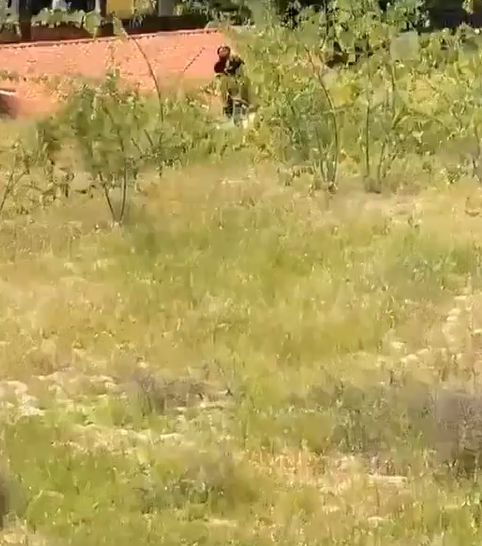 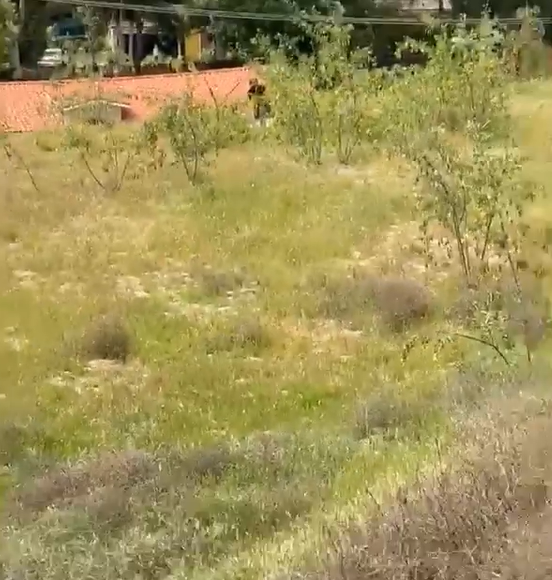 The woman continues to rant and at one point, appears to say that Chris is her "life partner".

Chris' security team appear to be dealing with the intruder as he waits behind the railing.

It is not known if police were called.

Brown posted the exchange on Instagram on Saturday and wrote: "😳 MENTAL ILLNESS IS REAL!!

"SHE TRIED TO SNEAK OVER THE GATE AT MY CRIB BUT SHE SAW MY DOG and he saw her." 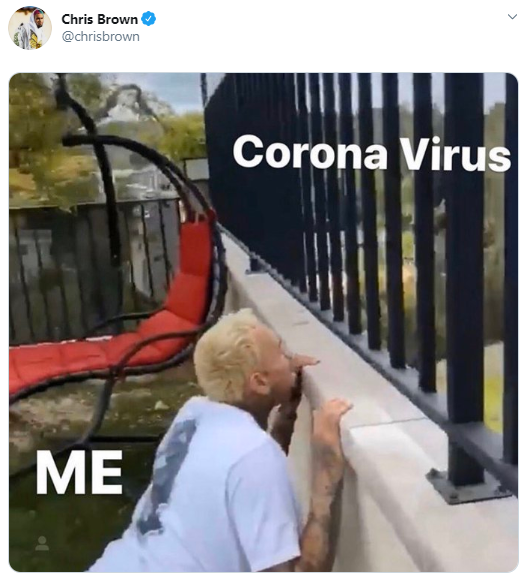 This isn't the first time Chris has been targeted by a female stalker.

Rihanna's ex got protection from Danielle Patti, who broke into his home three times back in 2016.

She claimed she'd dated Chris and alleged that he'd harassed her on social media. 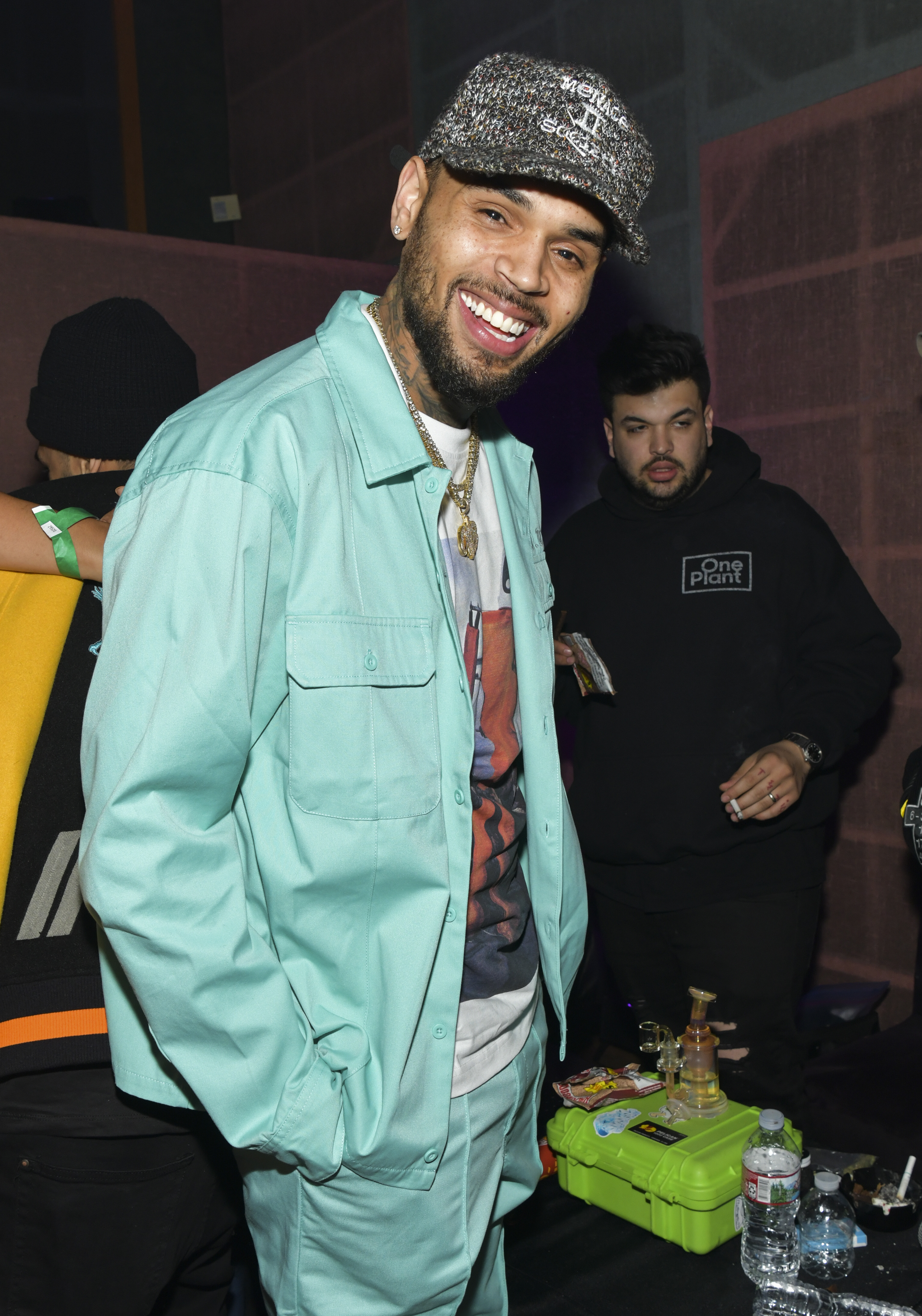 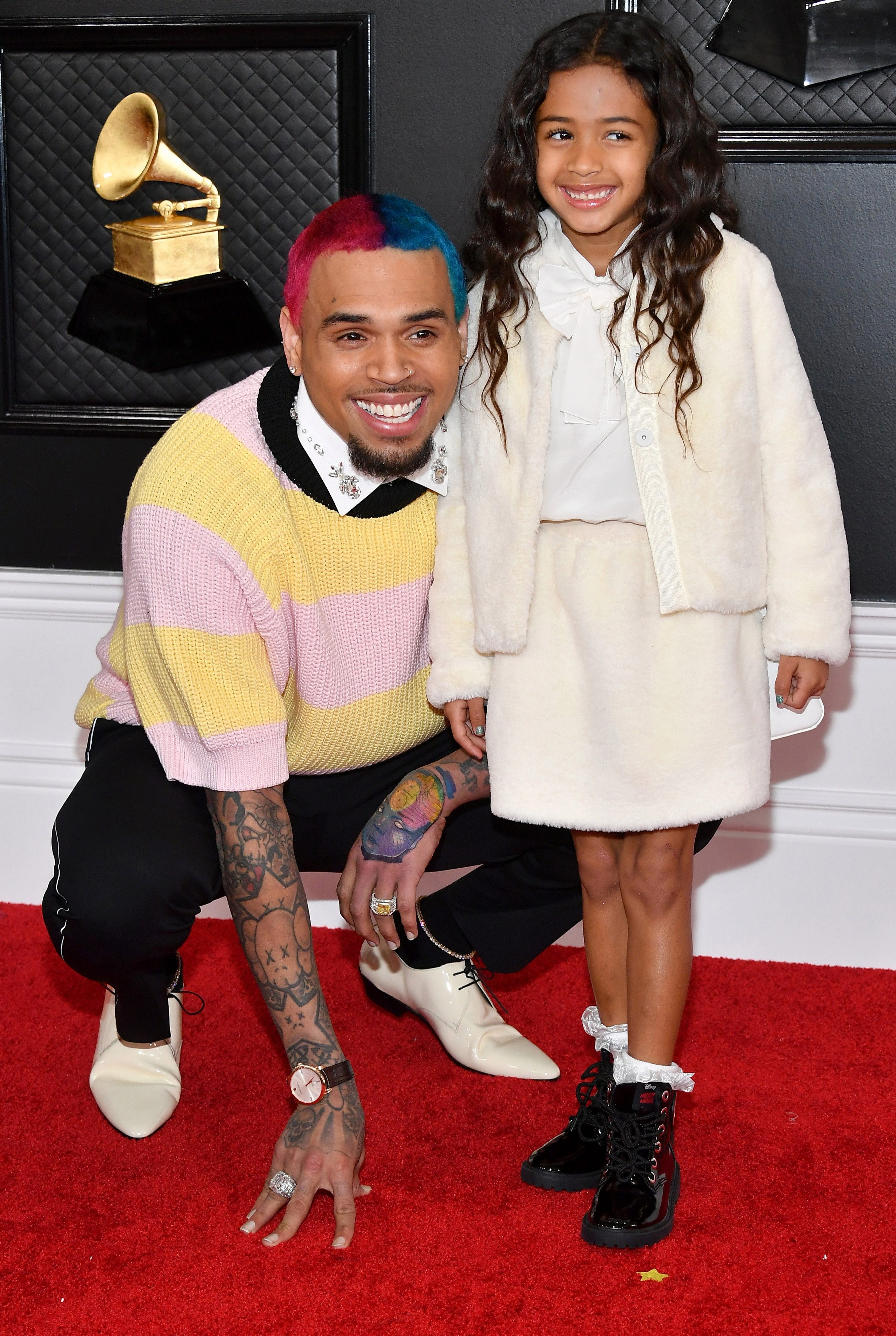 She previously refused to leave the Run It hitmaker's house and shouted graphic sexual slurs at the singer.

Also in 2016, Chris returned home from a Las Vegas trip to find an unknown woman in his bed and the words "I LOVE YOU" spray painted on the kitchen counter.

He shared a photo of her wrapped in a towel on Instagram at the time and wrote: "She had broken the hinges off the doors. She found time to cook her several meals."

He added: “She wrote ‘I love you’ on the walls. She threw out my daughters clothing as well as my dogs stuff. Then had all these crazy voodoo things around my crib. goes to show you how crazy people are crazy!

“And she painted her name on my cars!!!! I love my fans but this is some on some real real crazy s***! I pray she will get help.”

Chris has a four-month-old son Aeko with his ex-girlfriend Ammika Harris and a five-year-old daughter Royalty – who he shares with model Nia Guzman.