Though Avatar: The Last Airbender was only a three-season Nickelodeon cartoon, it managed to gain critical acclaim and a fan base that remains uncontested to this day. Aang, Katara, Zuko, Toff, and Sokka became an inspiration to kids; they were powerful and determined. They were internally conflicted, battling with worldly issues no child could be suited to confront. Yet, they did so with grace — while also, at times, revealing that they were still just kids (just kids with crushes and fears and hopes and dreams) like the kids watching them at home. 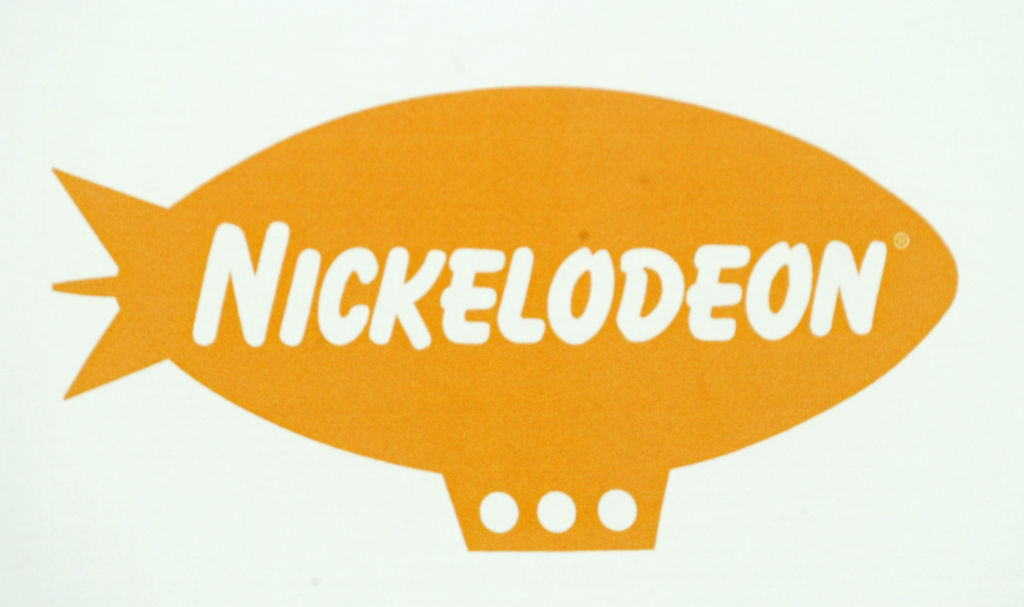 With news that a live-action Avatar: The Last Airbender will be coming to Netflix — with the original showrunners behind its development to boot — anticipation and expectations remain high. The show has a lot to live up to. The cartoon boasted many “large ideas” and complex thematic undertones, especially for a kids-targeted show.

Destiny, sibling rivalry, spiritual awakenings, and self-discovery characterized the show, and fans will expect the same from the live-action series. Yet, based on an online Reddit discussion surrounding the live-action version, fans expect one significant difference.

RELATED: Fans Cannot Get Over the Fact That Serena Williams Voiced This Character in ‘Avatar: The Last Airbender’

Will the live-action ‘Avatar: The Last Airbender’ age up the cast?

In Avatar: The Last Airbender, the primary characters are young. Pre-teens and adolescents are at the center of the saga with older individuals surrounding the main figures. Yet, many fans feel, for various reasons that the show will wind up “aging-up” some of the main characters. One fan explained that casting 20-year-olds to play teens is a common Hollywood occurrence, bound to be the case with The Last Airbender:

I bet they’re going to age them up, so they can market to the teenage population but also appeal to nostalgic millennials.

Plus Hollywood hires mid-late twenty-year-olds/thirty-year-olds to play teenagers all the time so it’s possible.

RELATED: Fans Celebrate Anniversary of ‘Avatar: The Last Airbender’ As One of Nickelodeon’s Best Cartoons

While some note past trends as evidence, others suggest that the difficulty of working with child actors could be the reason older stars take center stage; working around school and child labor laws can become difficult. One fan explained:

I can definitely see them aging them up just because of the difficulty in working with child actors and their constraints on amount of time they can work.

The reboot may age up certain cast members. However, based on information from the showrunners, Aang will be cast age-appropriately.

What we know about the live-action ‘Avatar: The Last Airbender’ casting so far

While concerns surrounding the cast remain alive and well, the showrunners have confirmed that they will not whitewash the cast, as was the cast when M. Night Shyamalan revisited the source material for the 2010 movie.

The showrunners also noted that they plan to cast predominantly Asian actors in the primary roles. And, they are looking for a 12-14-year-old Asian kid to play Aang, as Men’s Health notes. However, while Aang must arguably be very young, it’s easy to imagine 20-year-olds playing Zuko, Azula, and other characters who are presumably in their teens. However, all remains to be seen.