Fans are curious about how Robert Pattinson’s Batman will stack up against previous versions of the character. But his Gotham City will be home to several villains, including Paul Dano’s Riddler and Zoe Kravitz’ Catwoman. However, The Batman won’t be the first comic book role for Colin Farrell. The actor — who plays Penguin — faced a brooding superhero once before. 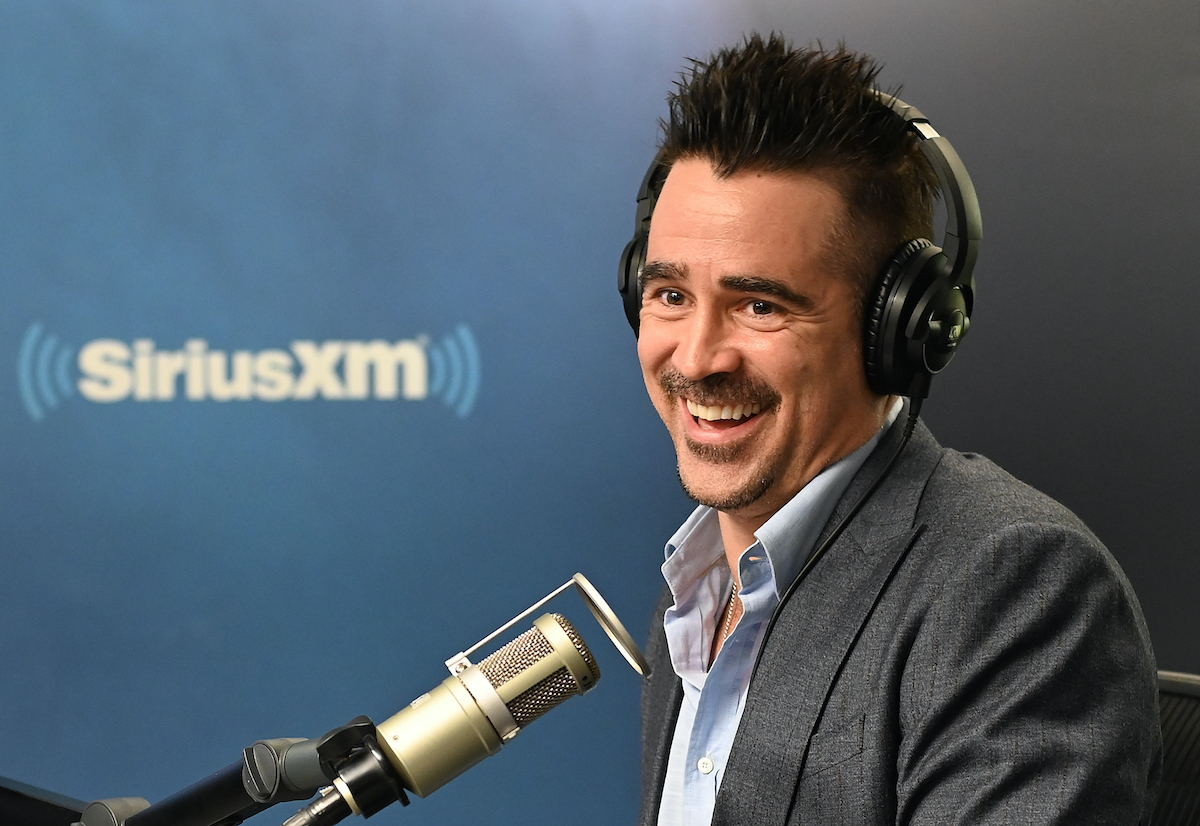 Colin Farrell is unrecognizable in the first trailer for ‘The Batman’

When Farrell joined the cast, everyone wondered what his version of Penguin would look like. After all, the actor has drastically changed his appearance for roles before. But few expected something as extreme as his transformation into the Penguin.

The Batman’s first trailer only includes a single shot of Farrell’s character. And the make-up is so convincing, even co-star Jeffrey Wright failed to recognize the actor. Riddler seems to be the movie’s main villain, but Farrell’s Penguin already promises to be a highlight.

The Batman marks Farrell’s first time playing a DC supervillain. But way back in 2003, the actor made his comic book movie debut as a Marvel baddie. As the mercenary Bullseye, Farrell starred opposite Ben Affleck in Fox’s Daredevil movie.

The film received mixed-to-negative reviews. But it was financially successful enough to warrant 2005 spin-off Elektra. Moreover, moviegoers largely consider Farrell’s deliciously over-the-top performance as Bullseye one of the movie’s most enjoyable elements.

Farrell has delivered a string of transformative performances

In Daredevil, Farrell retains his Irish accent. But critics often praise the actor’s ability to disappear into a role. In many of his movies, Farrell adopts an American accent, including regional dialects. So there’s no telling just yet what his Penguin will sound like in The Batman.

But if Farrell’s on-screen talent is any indication, he could walk away from the movie with heaps of critical praise. Even if Penguin doesn’t take center stage, fans might be able to count on a bigger role for the crime boss in the sequel. After all, The Batman reportedly launches a trilogy.