THE brains behind the popular Amazon series The Boys stands by the decision to release new episode weekly.

The Boys' showrunner, Eric Kripke, said the episodes of series two are deliberately spaced out so that show's big moments can have a stronger impact on viewers. 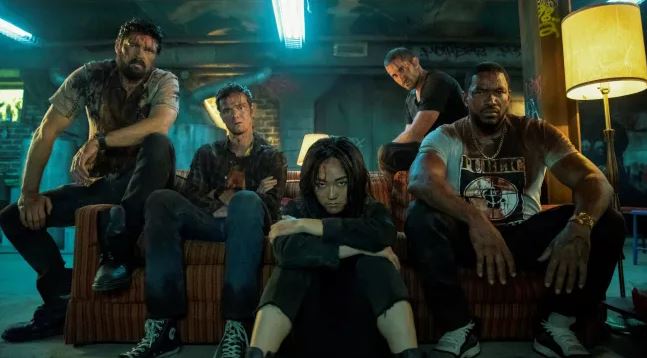 It comes as fans rage that they can't get their hands on all the new episodes at once of the show that is one of the most popular on Amazon.

"The airing schedule came actually when we were pretty close to being done – probably 3/4ths of the way through post-production," Kripke told Collider.

"For the record, it didn't come from Amazon. It came from the producers… we’re the ones who pitched them.

"A lot of people over there were actually reluctant because it was a new idea, or they don't do it that often. We really wanted it and Amazon ended up agreeing that they'd give it a try." 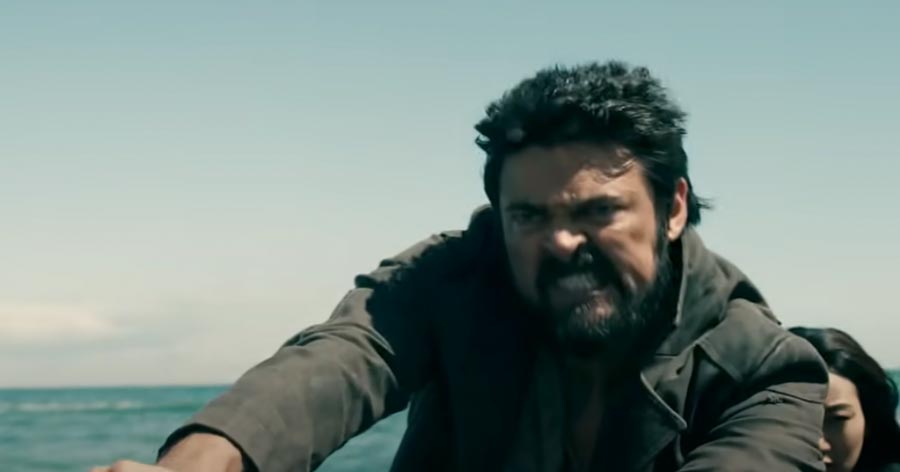 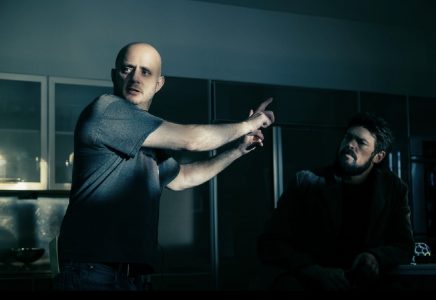 Kripke also slammed the new culture of binge-watching series, arguing the enthusiasm for a show fades quickly if it's watched in one hit.

"Our feeling is that when it airs all eight at once, it becomes a sugar rush of a binge," Kripke said.

"People burn through it in a week or two. There's an intense amount of activity, and then it sort of fades.

"There's so many great moments in season two, we want to give it time to marinate, so people can reflect on it and talk about it before they move on to the next thing and be in the conversation a little longer.

"I think a little anticipation for the fans is healthy."

But fans disagreed and vented their frustrations on Twitter.

One user wrote: "This is were it gets annoying being hooked on binge watching good telly, I now have to wait till Sunday for the next episode."

While another added: "Just when you think 2020 can’t get any worse, @PrimeVideo decide to release #TheBoysTV episodes weekly instead of all at once. We’re in the middle of a pandemic Amazon, it is our human right to binge!"

And a third said: "What’s with this #TheBoys now doing weekly eps horses**t!?? YOU SUCK @PrimeVideo Was looking forward to a binge over the long weekend." 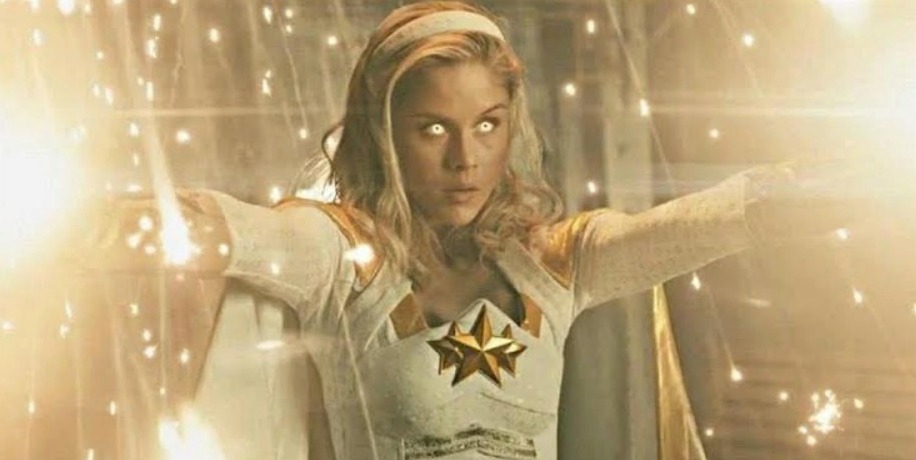 The streaming platform surprised its fans with an early release, a day before they were expected to drop. 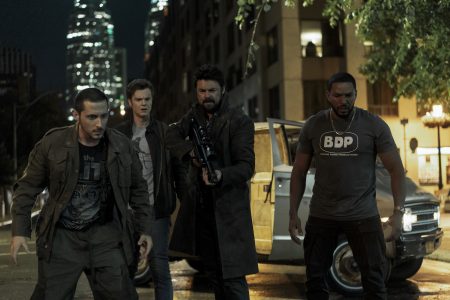 Fans were delighted to hear that the blood-heavy series has been green lit for a third season – even before the second season was released.

The popular superhero show plans to begin production early next year, continuing to track the nefarious antics of Vought Industries.

Series creator Eric Kripke said: "We hope to be shooting in early 2021, but that’s up to a microscopic virus."

During the SDCC 2020 panel for the hit comic book series, producers Seth Rogen and Evan Goldberg showed up to announce that The Boys season 3 was already given the green light by Amazon in anticipation of its second season, due in September.