THE Boys returned for its second season last week, with a new arrival sending shockwaves, sometimes literally, through The Seven.

Stormfront, played by Aya Cash, wasted no times shaking things up upon her arrival as a member of Vought's most prestigious superhero team. 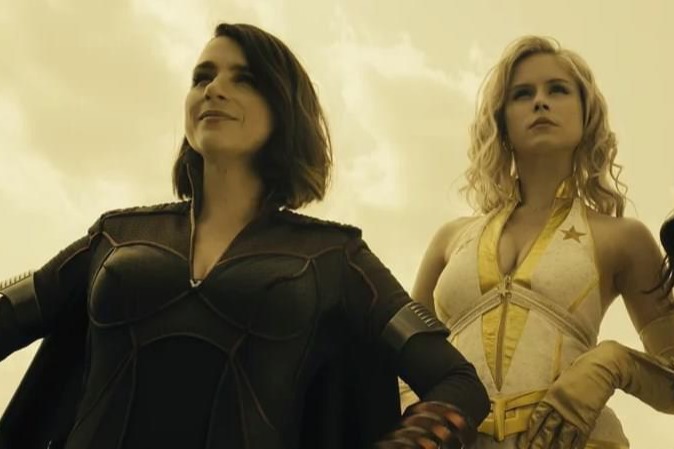 No doubt causing nightmares for her PR team, the lightning maestro wasted no time live-streaming personal conversations and making fun of journalists during her promotional work.

She left Starlight stunned after boldly proclaiming her skimpy outfit meant she could "see her uterus" as she went about fighting crime.

When Starlight confronted Stormfront about the comment she was promptly dismissed, much to her frustration.

Now Cash has spoken out about the tension between the two femme fatales.

"I think Stormfront thinks that Starlight is a sweet little, nothing girl, that she doesn't need to be bothered with," she told ComicBook.com.

"Starlight sort of appears to want to be mentored by Stormfront and Stormfront's like, 'you can figure it out yourself, sweetie, it's not that hard, just do the thing that you think is right.'"

She elaborated on her character's words of wisdom: "Don't say yes to everything. You don't have to be wearing that outfit, if you don't want to, you're the one who put it on in the morning."

Cash admitted that Stormfront underestimated Starlight, adding: "So I think she thinks of Starlight as nothing, as a bit of fluff. 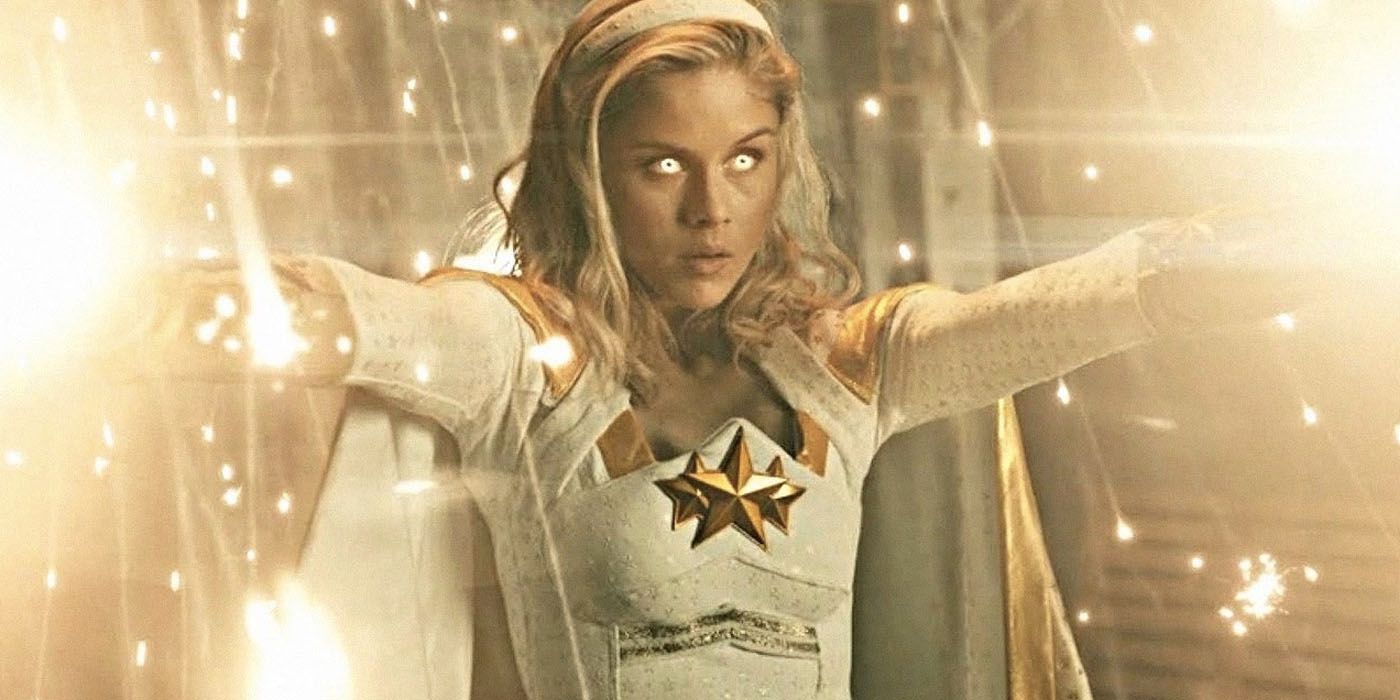 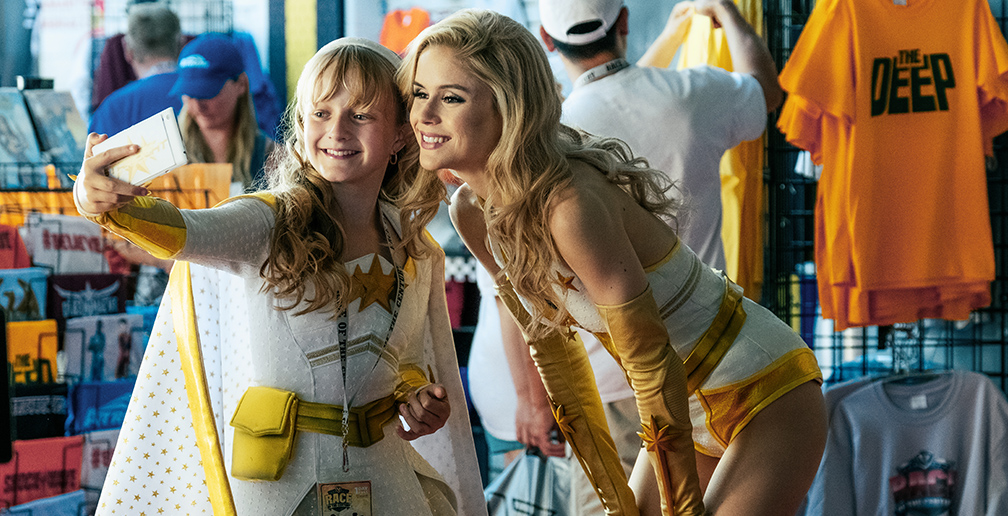 "I think that changes over the season, but she definitely sort of dismisses her."

However, Stormfront's cynicism isn't the only aspect of the character to catch attention.

In episode 3 of season 2 fans were left horrified as she was exposed as a genocidal racist.

After smashing through an apartment block she appeared to delight in murdering every person of colour in sight, including an unsuspecting black family. 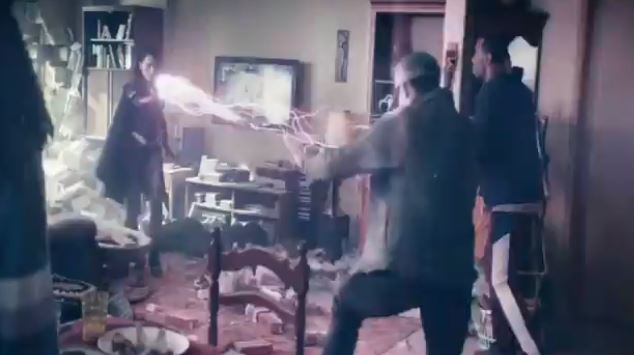 Then as she broke the neck of Kimiko's brother, she called him a "f***ing yellow bastard" – cementing her racist views.

Given that Stormfront's origins as a Neo-Nazi form are explored in The Boys comics, it was only a matter of time before the mask dropped.

The Boys is available to stream on Amazon Prime now.