THE Chase fans have blasted Shaun Wallace as 'hopeless' and demand he be SACKED.

Viewers of the ITV game show were left stunned when three contestants defeated The Dark Destroyer to win the huge sum of £90,000 on yesterday's show. 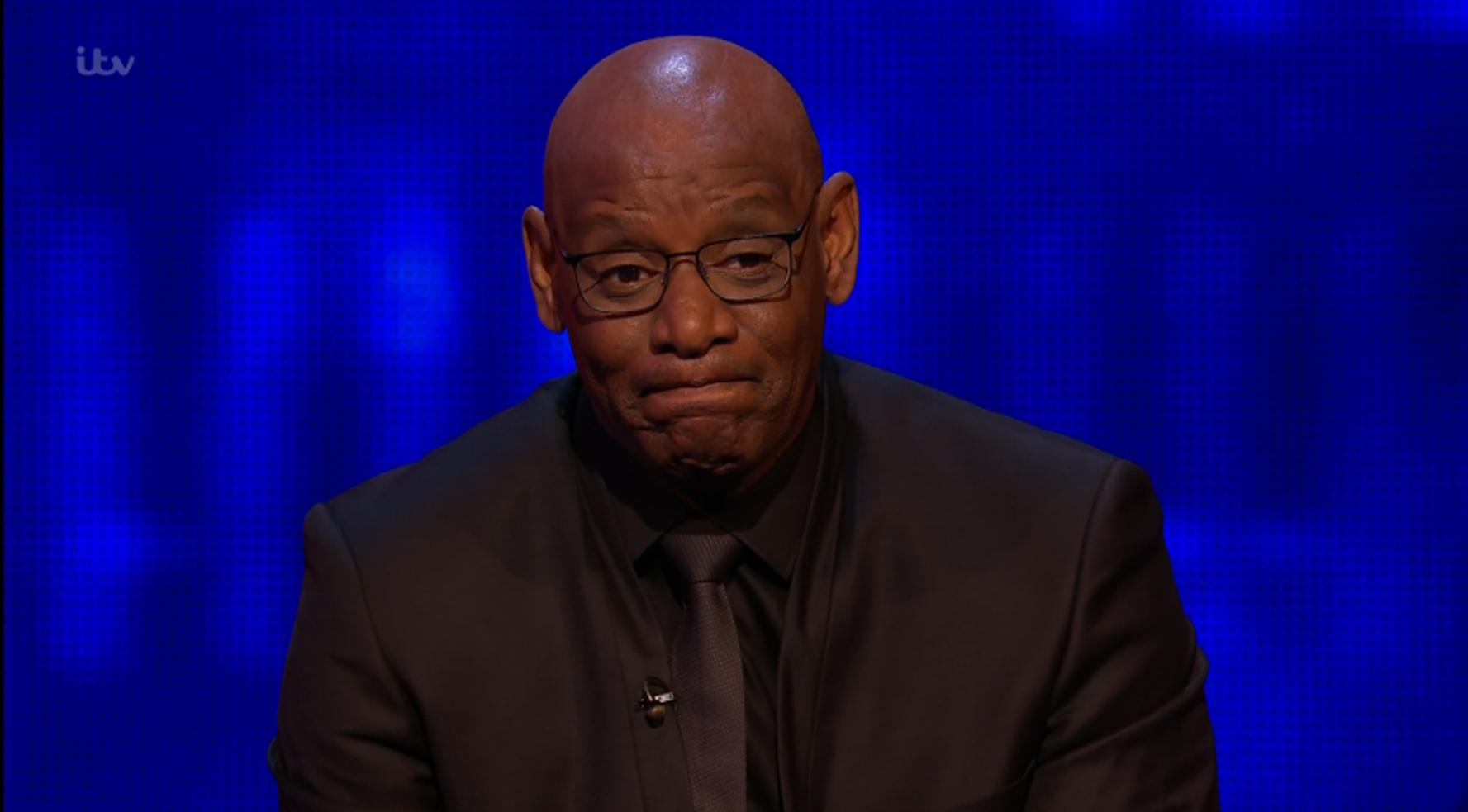 In the final round, the trio scored 18 points and it appeared as though they might have ruined their chances of taking home £30,000 each.

However, Shaun, 60, answered five questions incorrectly in his final chase and was unable to answer all the questions in time, meaning the contestants walked away with £90,000.

Viewers were not impressed with Wallace's performance as a stunned fan tweeted: "Jesus wept. They didn't win that, Shaun lost. Utterly hopeless performance from the Chaser No great shock #thechase."

A third user penned: "Genuinely thought that Shaun (of all people) would crack that, but hey ho… #TheChase."

While a fourth follower wrote: "Never in doubt Shaun would never get 18 #TheChase." 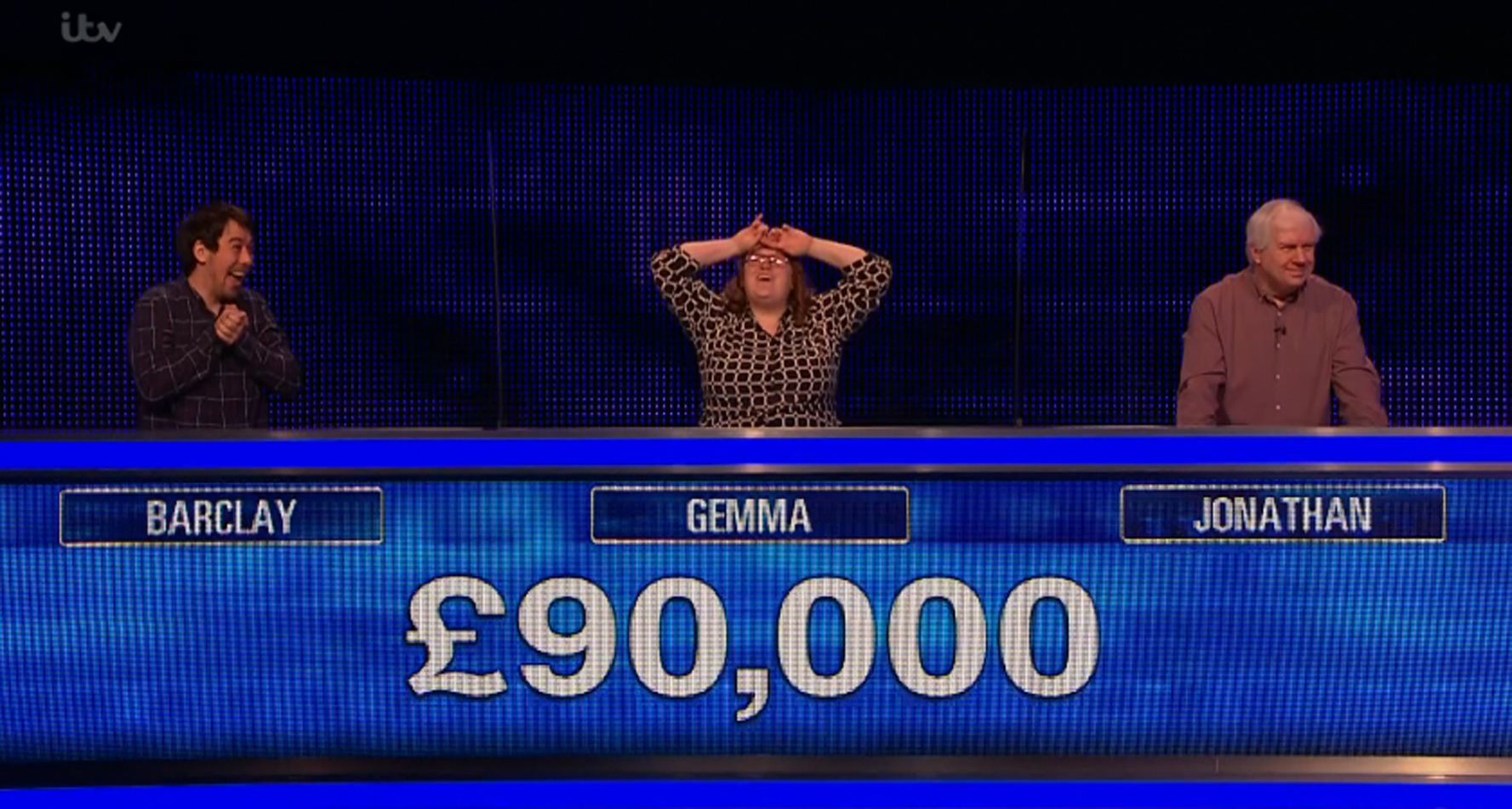 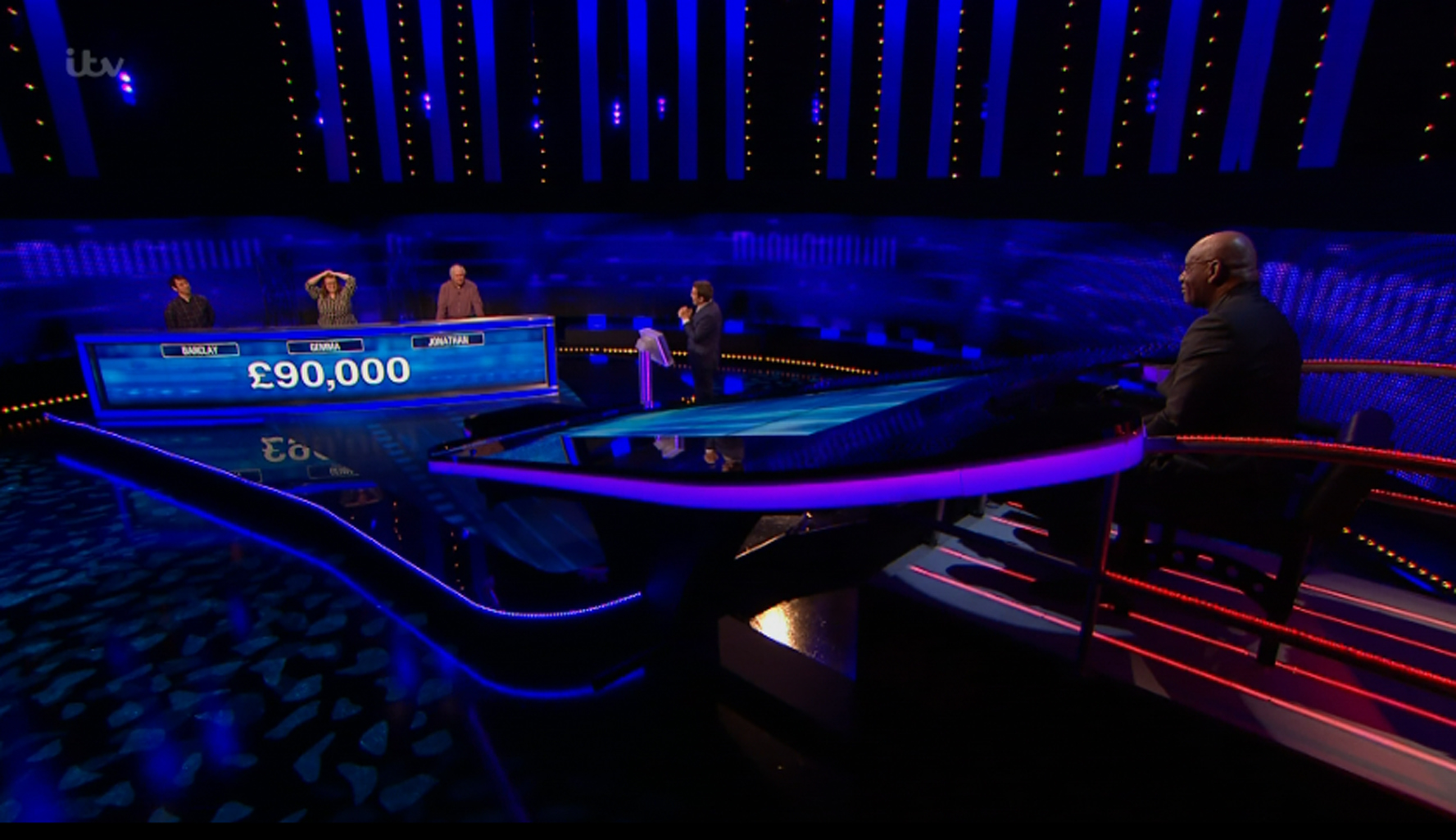 At the end of the game, host Bradley Walsh, 60, commended the team and added: "You scraped in there, £30,000 each, congratulations."

A deflated Shaun commented: "That was an exciting game, that was a poor day at the office for me."

Walsh would retort: "Not such a poor day, I think very tricky questions and a great day at the office for Barclay, Gemma and Jonathan."