THE Vixen has lost her festive cheer as she told fans the disastrous news that she won't be appearing in pantomime this year.

"Disappointed", to say the least, Jenny 'The Vixen' Ryan from ITV's The Chase took to social media to announce that the 2021 pantomime she was meant to appear in was postponed. 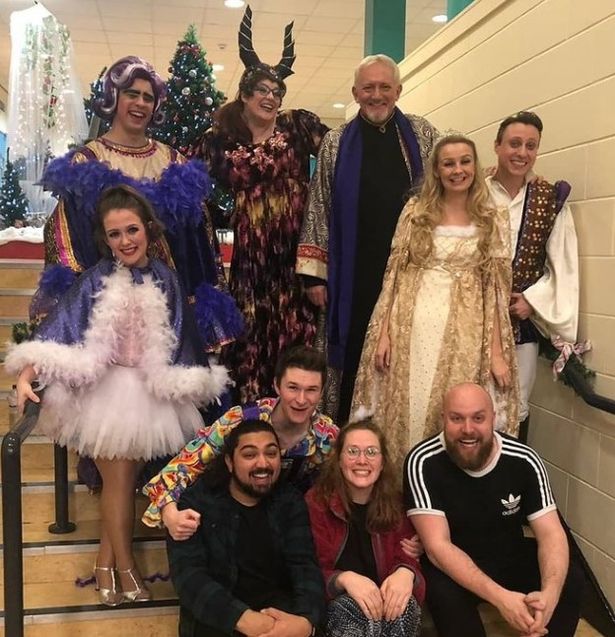 The TV star was meant to be following the yellow brick road around the United Kingdom and performing in The Wizard of Oz arena tour alongside The One Shows' Matt Baker.

The pantomime's opening performance was to take place in Cardiff at the Motorpoint Arena on 4 December before travelling around the UK.

Panto-loving fans who were excited to see the cast perform are instead left asking for refunds and having to wait to see Jenny next year.

Sharing with her 56.4k followers on Instagram, Jenny said: "Some disappointing info for those of you hoping to see me in panto this year – unfortunately the production I was due to appear in has been postponed.

"Throwback photo of me in happier panto times. Hopefully I'll be back to fairy tale villainy in 2022!"

Accompanying the post, Jenny used a photo of herself looking devilish and powerful as Carabosse, which she played in the 2017 Pantomime Sleeping Beauty at the Theatre Royal, Windsor.

'Oh no it's not' has come early for The Vixen, but fans were chasing her on social media to show Jenny the love they would have given her at Christmas.

One TV viewer commented: "That's such a shame. You are destined for great things jenny so I'm sure many wonderful opportunities will come your way and I'm sure you'll have the opportunity and joy of doing a panto next year for sure."

Sharing encouraging words for the future, another said: "Boooo 👎🏻👎🏻 that's such a shame 😔. Such disappointing news for you. I hope something equally as wonderful comes along for you in the meantime 🥰."

Missing the boos and hisses from the audience this year, a few disgruntled fans wanted to know more, and Twitter fans reached out to probe for more answers.

Upset, one fan asked: "Is this the Wizard of Oz at Leeds as I was going to book tickets to see it with my mum. That's such a shame. Was my birthday treat."

"Oh no!!! Why is this, booked to see the show at Leeds," another disappointed panto lover in Leeds said.

The Vixen first appeared as a chaser in 2015, and in 2020, along with fellow chasers, joined Bradley Walsh on the new ITV show Beat the Chasers. 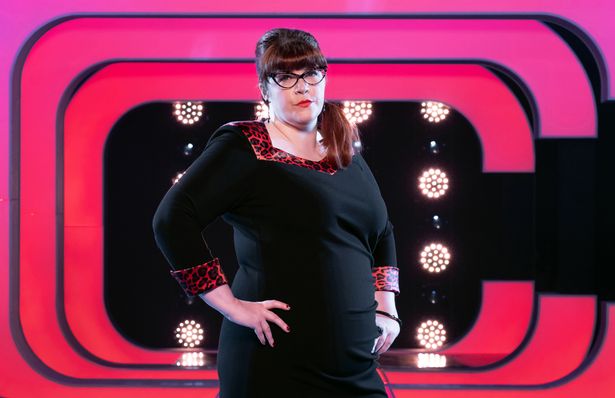 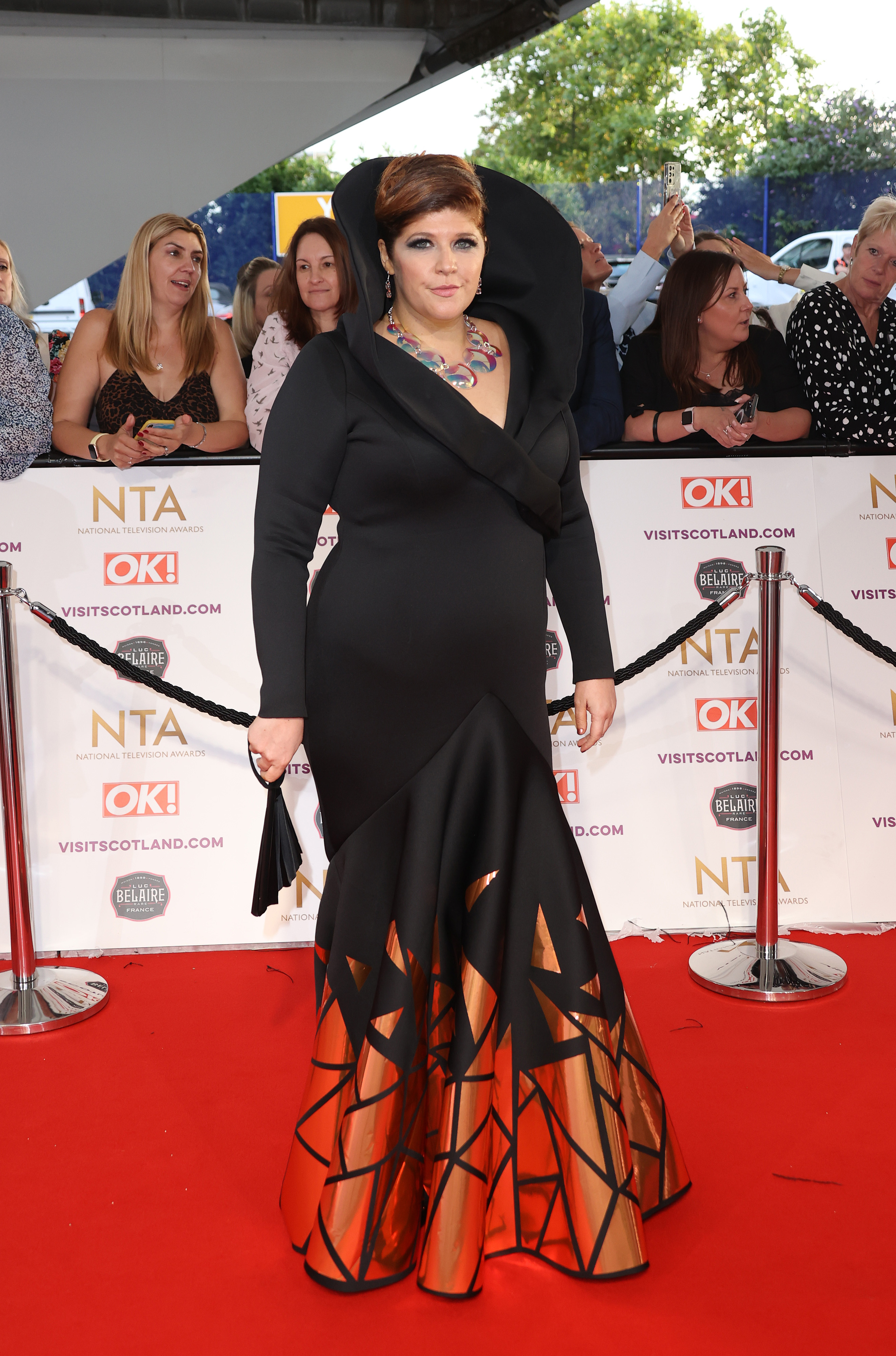