The Chase: Team push Anne Hegerty back in final chase

On Thursday, brainiac Anne will be back on ITV to present the celebrity version of her game show, Britain’s Brightest Family. The series will see eight celebrity families battling it out against each other in the hope of winning £25,000 for their chosen charity – and winning the title of Britain’s Brightest Celebrity Family.

Anne is a familiar face on ITV game show The Chase which is presented by Bradley Walsh.

She, among the other Chasers – Mark Labbett, Jenny Ryan, Darragh Ellis, Shaun Wallace and Paul Sinha – have become firm favourites with ITV viewers.

Despite being on The Chase, Anne explained all the quizzers also have other side projects going on at the same time.

Speaking to Express.co.uk and other press, Anne spoke about whether there was any rivalry between The Chasers now she has her own quiz show. 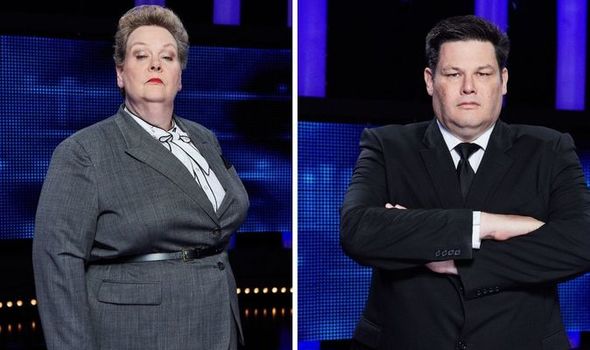 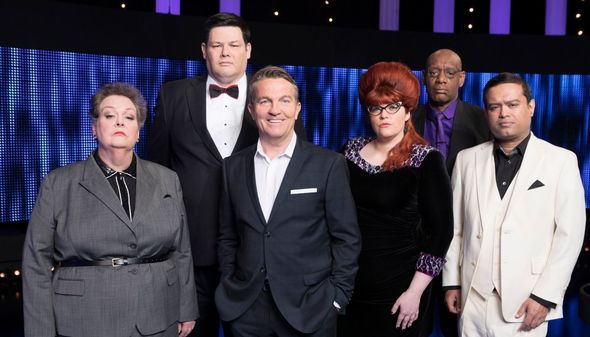 She began: “I think that Mark, The Beast would really like to present a game show. And I keep saying to him ‘Look it will happen, I know it will’.

“But he just hasn’t yet found the right one. Virtually all of us have got some sort of side project of some kind, which is nice.

“Darragh hasn’t yet but you know give it time as he’s new. But Darragh is very good at interacting with people on social media and sort of getting that sort of thing going for him.”

“So yeah, I think there’s maybe an element to jealousy, but we’ve all got things that we’re doing.” 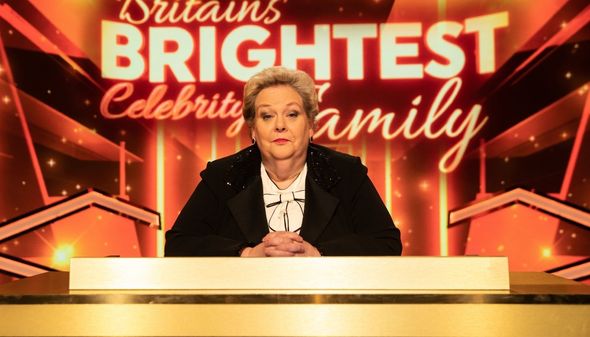 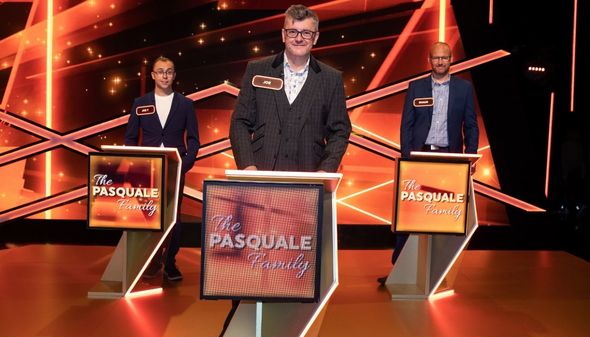 She continued: “Sometimes we don’t tell each other [about other projects] until it’s definitely settled and it’s going to come off.”

During Britain’s Brightest Celebrity Family, each week, for six weeks, two celebrity families will compete for a place in the semi-final.

The famous faces taking part in the upcoming series with their families are Vanessa Feltz, Matthew Wright and Joe Pasquale.

On Thursday’s episode, the Ruddock brothers will go up against Olympian Colin Jackson and his family.

They will have to answer a number of general knowledge questions thrown at them by Anne, as they attempt to make it through to the semi-finals.

Anne went on to explain that during the celebrity edition of the ITV game show, she found some of the contestants “highly entertaining”.

She said: “I think our question setters are really good they come up with lovely questions.

“So, there are times where I’m disappointed when one of our really good questions doesn’t get answered by anyone. I think ‘Well that was a bit of a waste, wasn’t it?’”

“I think everybody on the show, you know, was trying to do their best, everyone’s got different skill sets,” Anne added.

“I didn’t actually realise that Joe Pasquale and his family are so talented, so that was a very nice surprise.”