Disney+ has greenlighted The Crossover, a drama pilot based on the bestselling, Newberry Award winning novel-in-verse by author, poet and educator Kwame Alexander. 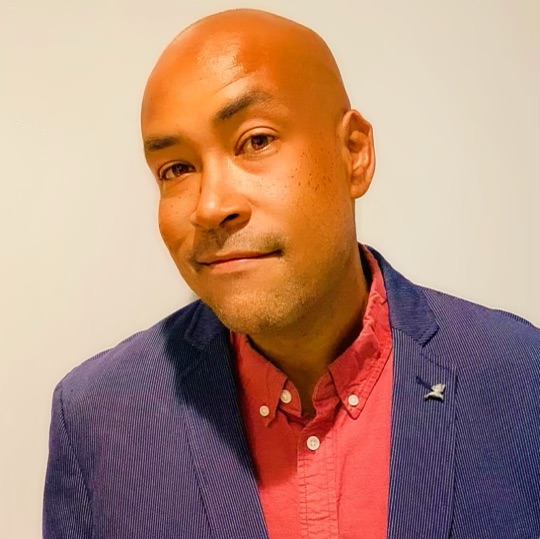 Written by Alexander and Damani Johnson (All Rise) with Dee Johnson (Nashville, The Good Wife) supervising and to be directed by George Tillman Jr. (The Hate U Give, For Life), The Crossover tells the story of 14-year-old basketball phenom brothers, Josh and JB Bell. The boys come of age on and off the court as their former pro-baller father adjusts to life after basketball and matriarch mother finally gets to pursue dreams of her own. This aspirational and emotional family drama is narrated entirely by Josh through his lyrical poetry. “With a bolt of lightning on my kicks . . . The court is SIZZLING. My sweat is DRIZZLING. Stop all that quivering. Cuz tonight I¹m delivering.”

Worldwide search is underway for young actors to play the leads. It was announced by Alexander on Instagram earlier today. (Watch the video below)

This marks the first greenlight for a Disney+ project from 20th TV through the new Disney Branded Television division that shepherds non-Marvel/Lucasfilm/Pixar TV content for the family-friendly streaming platform.