The Good Doctor’s latest series has been an emotional one with Shaun Murphy (played by Freddie Highmore) and Lea Dilallo (Paige Spara) experiencing personal tragedy. For once, there hasn’t been as much trauma for kind-hearted Claire Browne (Antonia Thomas) who has been through a lot for the past couple of seasons. However, in the season four finale of the ABC medical drama, Claire waved goodbye to San Jose St. Bonaventure Hospital to start anew.

WARNING: This article contains spoilers from The Good Doctor.

Why is Antonia Thomas leaving The Good Doctor?

In the series finale, the team ventured to Guatemala for an important surgical mission.

Claire was at the forefront of the procedure and had to lead a complex surgery for the first time, making a life or death decision.

She was able to save her patient much to everyone’s relief and on the way to the airport, Claire was offered a job at the Guatemalan clinic.

After some consideration, Claire believed it was the right decision for her to leave her days at the hospital behind and so took the job. 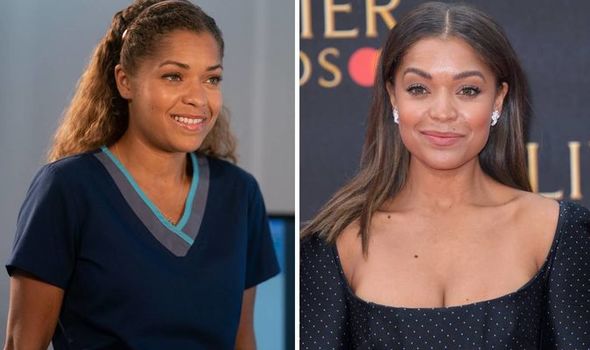 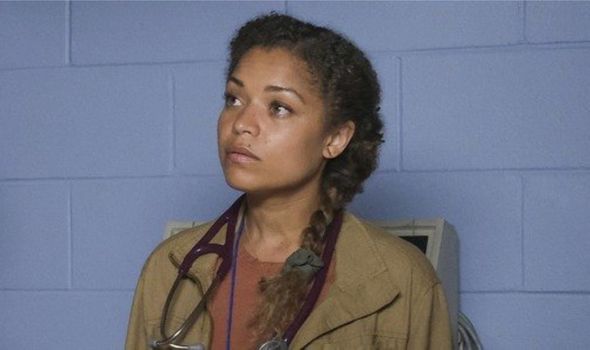 When speaking to Deadline, actress Thomas explained she felt Claire had gone through all that she could emotionally in the show and needed to move on.

In season three, Claire’s abusive mother came back into her life and just when they had reconciled, her mum died in a drink driving accident.

Then in season four, her and Neil Melendez (Nicholas Gonzalez) had confessed their love for one another but he died shortly after as a result of an injury sustained in the earthquake.

So it’s safe to say that Claire is probably in need of a change of scenery following her two losses. 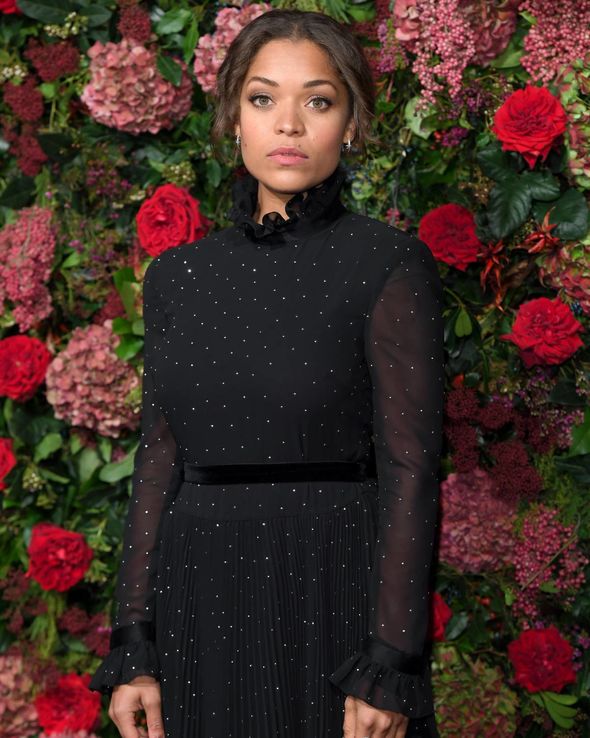 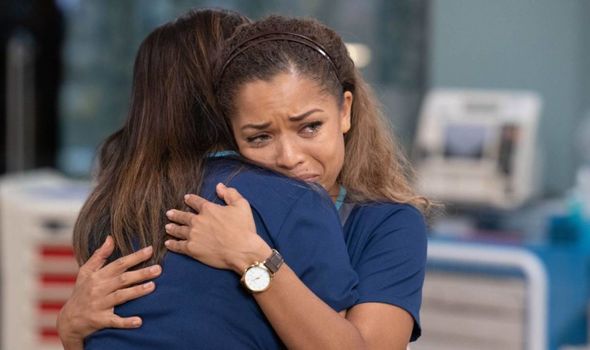 Thomas’ contract did mean she was supposed to be in The Good Doctor for at least two more seasons.

However, the British actress decided against this as she wanted to “explore different creative opportunities”.

“It was a really, really difficult decision, and leaving, I have to say, is a bittersweet thing for me because the last four years have been absolutely incredible”, Thomas explained to Deadline.

“I feel so lucky and basically indebted to David Shore and the writers for having the experience to play Claire, who has just been a wonderful, wonderful character to explore, so layered and complicated and flawed, the kind of character that I think an actress dreams to be able to play.”

Thomas continued: “I think, ultimately, for me, it’s about coming to the point where I think we’ve really run the gamut of different things that Claire can have gone through, and I’m now really excited to explore different creative opportunities

“For me, as an actress, having versatility and creativity has been something that’s been really, really important.

“I’ve come from the British system where you play a role, you film it for a couple of months because seasons are only six episodes long, and then you can do something else, and I think after dedicating four years to Claire and her journey and really, really exploring the character, I am just now ready to try something new, ultimately.”

While it is the end of the journey for Claire in the drama, The Good Doctor will return.

The Good Doctor has already been renewed for season five.

The news came midway through series four being shown on ABC that it would be making a comeback.

An official release date hasn’t been revealed but if filming is able to begin soon, then it may be able to resume its post-Covid September premiere like with the previous series.

The Good Doctor is available to watch on ABC.