Following on from Dame Helen Mirren’s lavish Catherine The Great comes a more humorous take on the life of legendary Russian monarch. The Great is coming to Channel 4 in the UK. For the uninitiated, The Great will chart the rise of the titular monarch and the politics of court life.

How many episodes are in The Great?

The Great will be hitting Channel 4 tonight at 10pm.

The show consists of 10 episodes which will air weekly at the same time.

The Great marks the latest deal between Channel 4 and Hulu with the two teaming up to air The Handmaid’s Tale.

Here is a list of episode titles from The Great 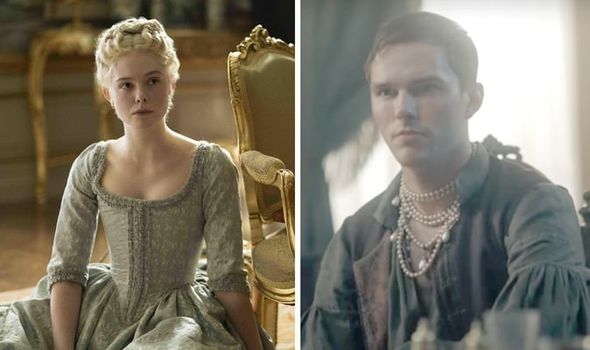 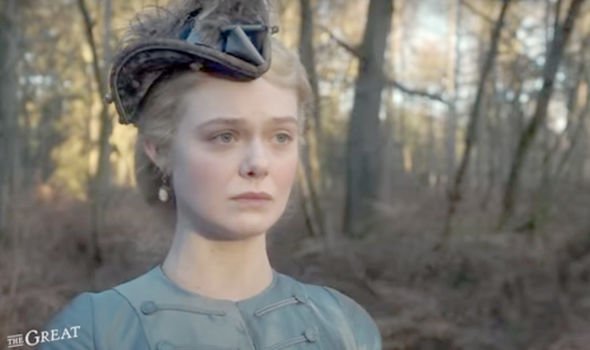 This will be a limited series, so viewers won’t be getting a follow up to the gleeful drama.

The decision to drop the entire show in one go is an unusual decision for the US streamer which is known to drip-feed shows weekly.

Much like Sofia Coppola’s 2006 film Marie Antoinette with Kirsten Dunst, The Great is a fictionalised and anachronistic take on the Russian royal. 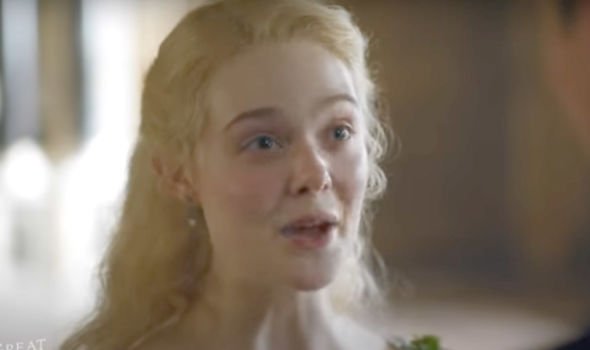 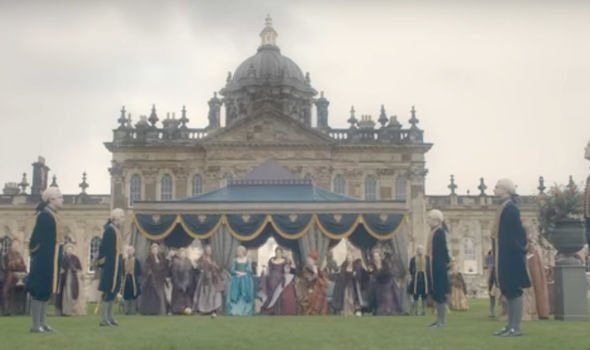 The Great features an all-star cast worthy of a Hollywood movie led by American actress Elle Fanning as Catherine and Nicholas Hoult as her odious husband Peter III of Russia.

Although there are some historical facts, The Great will be a romp which is a breath of fresh air compared to more strait-laced period dramas.

The series has been written by Tony McNamara, who was nominated for an Oscar for his screenplay for awards darling The Favourite.

Fans of The Favourite will note a similar tone to The Great as Hoult reunites with the writer.

Interestingly, McNamara has admitted he’s not actually a fan of poe-faced period dramas but revelled in the irreverence of The Favourite and The Great.

He previously told Deadline: “When I wrote The Great—which predates The Favourite—I wanted to think about them as contemporary characters.

“When they woke up in the morning, the dilemmas they faced were as vital as our dilemmas today.

“I never wanted it to feel like were watching something that happened a long time ago.”

He added: “I really like to feel like it’s as vital or intense as it is for us today.”

Early reviews to The Great show a positive reception to the show ahead of its release.

The Great airs weekly on Channel 4