The Investigation has had BBC viewers gripped as the latest Scandinavian true-crime drama series. The Danish thriller focuses on the investigation into the murder of Swedish journalist Kim Wall, which happened in 2017. However, viewers who have watched all six episodes of the show will be wondering if there will be a second season as well.

Will there be another series of The Investigation?

Fans of crime-thrillers will have been left enraptured by the Danish drama The Investigation.

The whole series was made available on BBC iPlayer back in January after being first broadcast in Denmark.

Directed by Tobias Lindholm, the series examines a real investigation headed by Jens Møller, the Head of Homicide for the Copenhagen Police.

This began in 2017 after the disappearance and subsequent murder of a Swedish journalist. 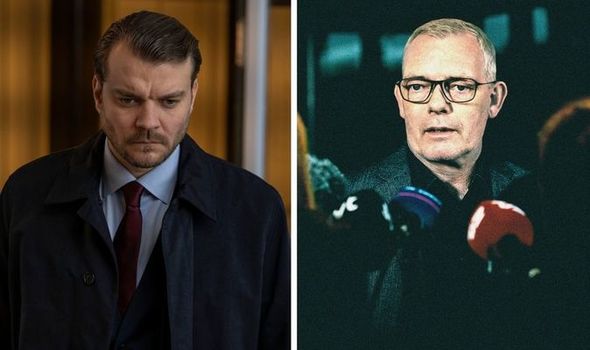 The cast is lead by Søren Malling as Jens Møller who stars alongside Pilou Asbæk, Pernilla August, and Rolf Lassgård.

Across six episodes, viewers slowly find out what really happened in the horrific real-life case.

As the show is a mini-series, it has not yet confirmed if it will return for a second season.

The entire first season focuses on what happened to Wall, reaching a satisfying conclusion in its final episode. 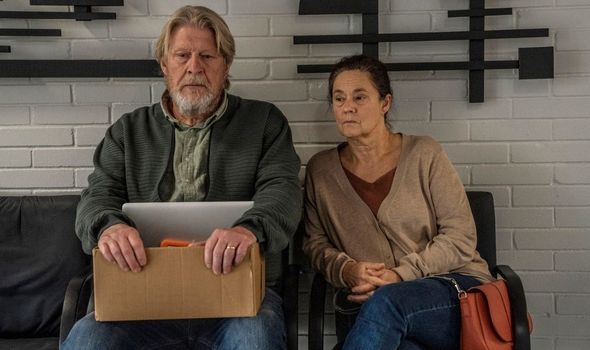 Therefore, if it were to continue it would likely have to be focused on a new real-life criminal case.

In an interview with Esquire, creator Lindholm has spoken about there being a lot of crime stories out there left to tell.

He said: “When I met Jens the first time, he told me that in ‘77, the year I was born, there were 77 murders committed in Denmark that year.

“And now it is down to an average of 50 murders a year in Denmark.

The Bay ending explained: What happened at the end of The Bay on ITV? [INSIGHT]
The Bay: Lisa Armstrong actress discusses what she ‘didn’t like’ [INTERVIEW]
Marcella season 3 cast: Who is in the cast of Marcella series 3? [PICTURES] 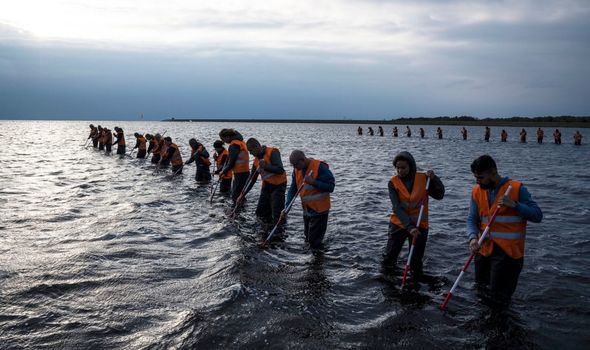 “So it has become increasingly safer to live in Copenhagen than when I was a child. That’s not the story I see in the media.

“In the media, I’m constantly reminded of all the danger that’s out there, because I hear about every single one of those killings.

“And I do believe that the security makes us hungry for something that’s dangerous and fascinating. 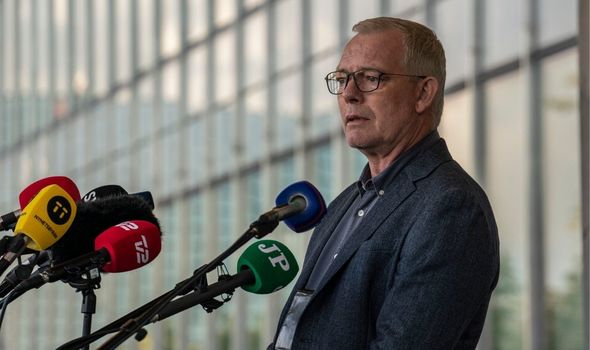 “And I guess it’s always been like that, but the amount of true crime and crime tales out there now are just overwhelming.”

However, whether he will explore any more of these in upcoming seasons has not been announced.

If anything more is confirmed about the future of the show, Express.co.uk will keep fans updated.

In the meantime, viewers can stream the show via the BBC catch-up app or live on BBC Two on Fridays at 9pm.

The Investigation is available to stream on BBC iPlayer now.