Aethelflaed confused some viewers in season 4 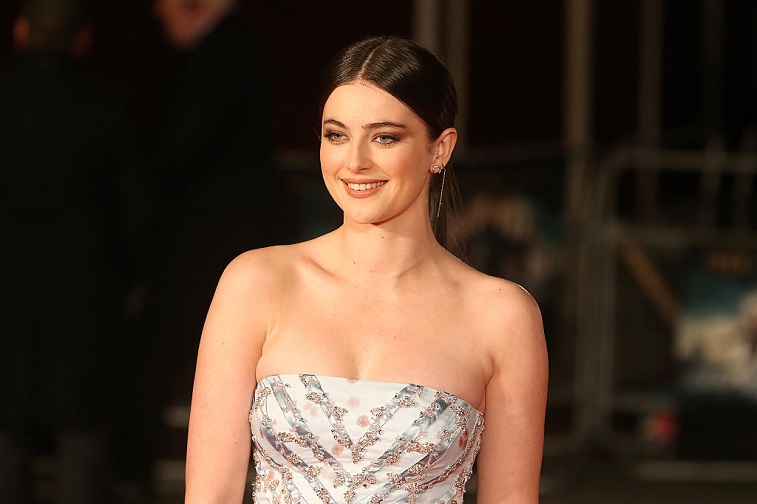 In the new season, Aethelflaed’s husband, Aethelred (Toby Regbo) dies at the hands of Eardwulf (Jamie Blackley) while he lays in bed from a head injury. No one apparently wants to leave a woman in charge, so naturally King Edward (Timothy Innes), Aethelflaed’s brother, starts scheming to put another warm body on the throne of Mercia that can be controlled.

Eventually, he actually settles on Uhtred (Alexander Dreymon) to be the leader of Mercia, at least for a few years. However, Aethelflaed isn’t happy about it and thinks Uhtred is the wrong man to lead Mercia. Numerous fans were confused about her feelings in regard to the situation considering she could have just married Uhtred and secured safety for both her daughter and herself.

Uhtred immediately abdicates in favor of Aethelflaed and she becomes the ruler of the Mercians, but at the cost of her relationship with Uhtred.

What do fans think of Aethelflaed this season?

Heroes and villains, allies and traitors, friends and foes. Season 4 is just 1 week away! #TheLastKingdom

Fans are all over the place when it comes to Aethelflaed inseason 4. Although she is eventually chosen as the leader of Mercia, she mustgive up Uhtred and she so easily does. One fan brought up a point that shecould have agreed to marry Uhtred instead.

“Even agreeing to rule Mercia was a decision driven by thewant for peace and to protect Aethelflaed and her daughter,” a Reddituser explained about Uhtred’s actions. “She could have ruled alongside himand cared for Mercia, but she couldn’t have that.”

Another fan thinks Aethelflaed came off as a hypocrite in season4. She goes from loving Uhtred one minute, to casting him aside in the next. “Yesshe came off as a massive hypocrite and seriously undervalued Uhtred’sleadership skills,” another fan said.

One Reddit user thinks Aethelflaed wasn’t directly opposing Uhtred’s rule, but rather why she wasn’t being chosen as the right person to sit on the Mercian throne.

“She is justified. Uhtred is no Mercian and didn’t want thethrone,” the user wrote. “I don’t think Aethelflaed was complaining about himbeing chosen rather than her not being chosen as the best option, simplybecause she wasn’t a man.”

Where would Aethelflaed be right now without Uhtred?

Aelswith and Aethelflaed always find something to laugh about on set for Season 4. – – #season4iscoming #thelastkingdom #tlk #behindthescenes

A fan thinks Aethelflaed’s tie with Mercia is greatlyoverexaggerated. Yes, her mother is a Mercian and she married one herself, butthat’s about all that binds her to these people. She herself is from Wessex andrelies on the help of Uhtred more than a few times.

“To be fair, Aethelflaed isn’t Mercian. She is of Wessex,born and raised and daughter of Alfred,” said a fan. “The only differencebetween her and Edward is that she married a Mercian ruler. She never truly didanything for Mercia, other than instigate a battle, that quite frankly shewould’ve lost on her own without Uhtred and the aid of the Welsh (andeventually Aethelred and Edward).”

One fan defends Aethelflaed because she’s doing what sheneeds to in acting like a leader. She has a whole country to be concernedabout, not just herself and Uhtred’s happiness.

“She’s acting like a leader/queen. Her concerns are aboutmore than one person,” said a fan. “And she didn’t want Uhtred to be lord ofMercia because she knew her brother would be meddling in Mercia and Uhtredisn’t even Mercian. It makes much more sense for her to be the ruler.”

Fans are divided when it comes to Aethelflaed and heractions in season 4 of The Last Kingdom.