THE Mandalorian fans have predicted a shock love interest for Mando in season two of the Disney+ show.

The Star Wars series made it's debut in the UK last week as the streaming service finally launched across Europe, having wowed US fans last year. 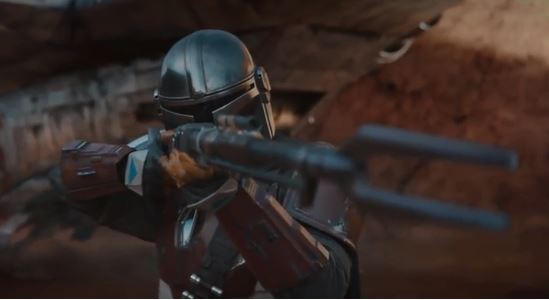 Season two is already in the works but has been delayed by the coronavirus pandemic.

The character was introduced as Anakin Skywalker's Jedi Padawan in the 2008 animated film, Star Wars: The Clone Wars.

Her appearance in The Mandalorian will be the first time fans have seen Ahsoka in live-action and they hope she will strike up quite the connection with Pedro Pascal's titular character. 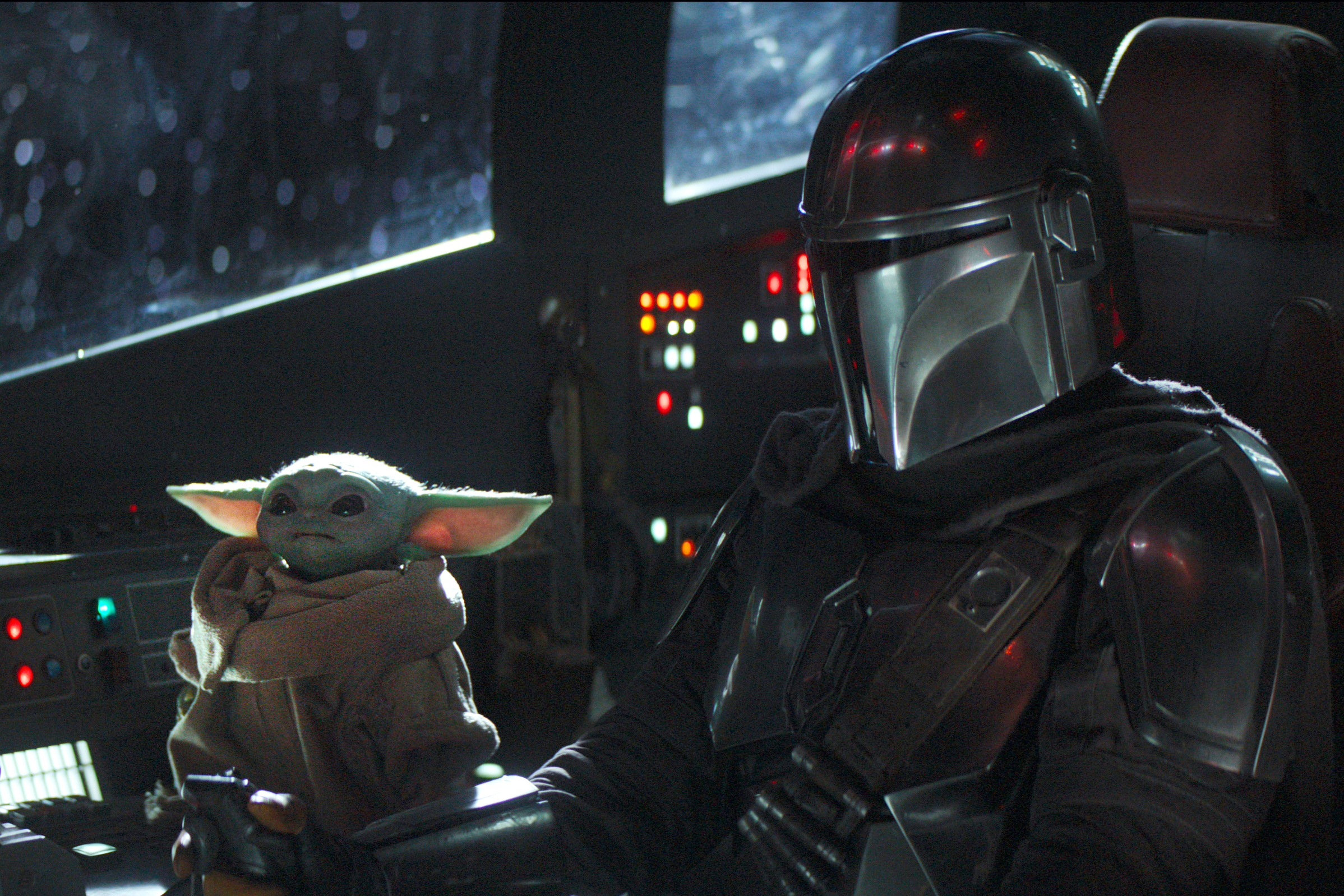 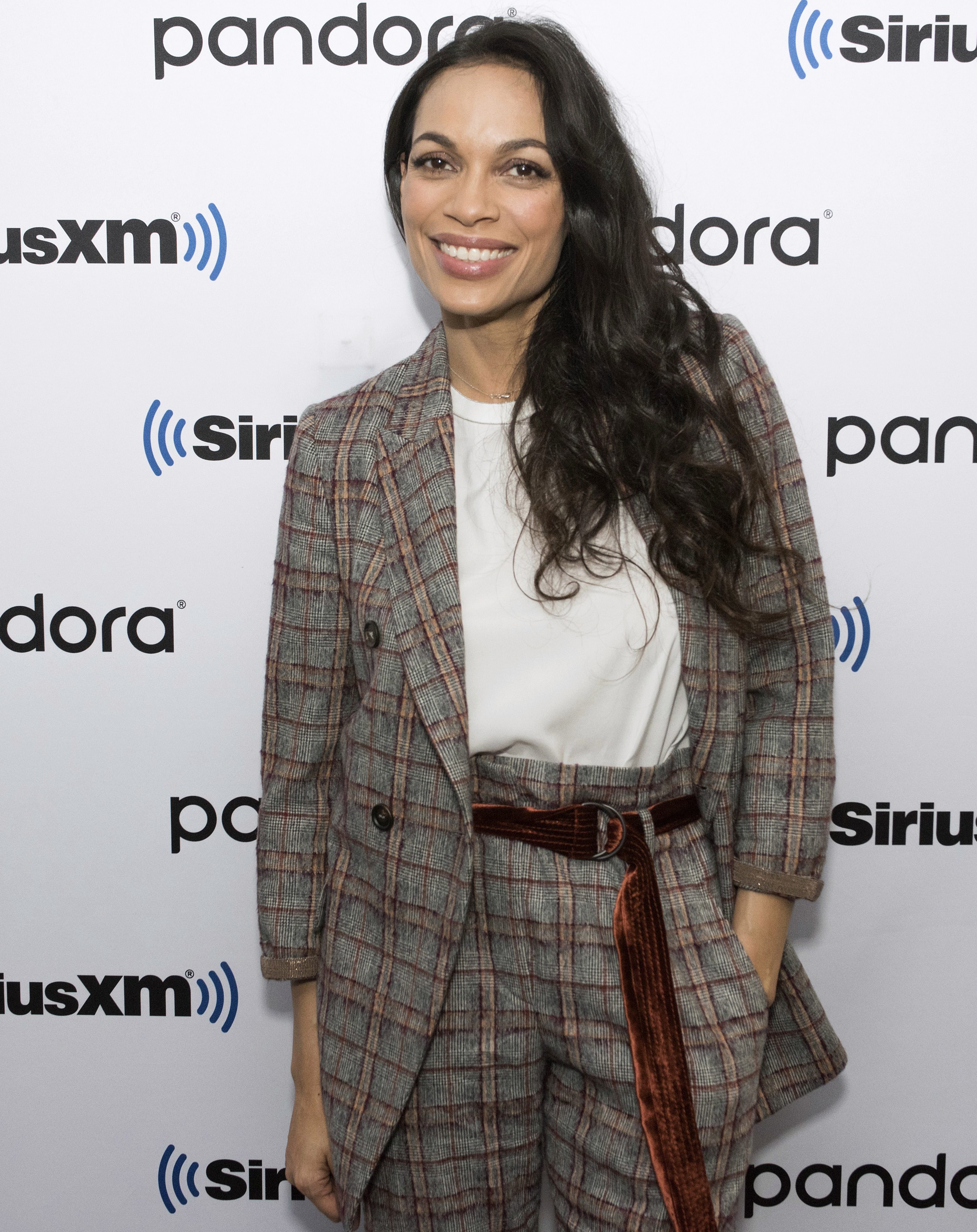 One fan wrote on Reddit: "My prediction is that Ahsoka and Mando will become romantically involved.

"I don't know how likely it is to happen but it just seems fun."

While some fans might be sceptical over the possibility of a Jedi Knight liaising with a dubious bounty hunter, Ahsoka has been using a white light sabre in the animated seasons, meaning she is neither a Jedi or a Sith.

It was announced last month that Rosario, 40, had been cast in the show.

Meanwhile bemused viewers of have spotted a plot hole regarding Baby Yoda’s age.

When Mando looked at how small the Child was, he couldn’t believe that the creature – who behaves like a toddler – was already 50, only to be told “species age differently,” by a droid. 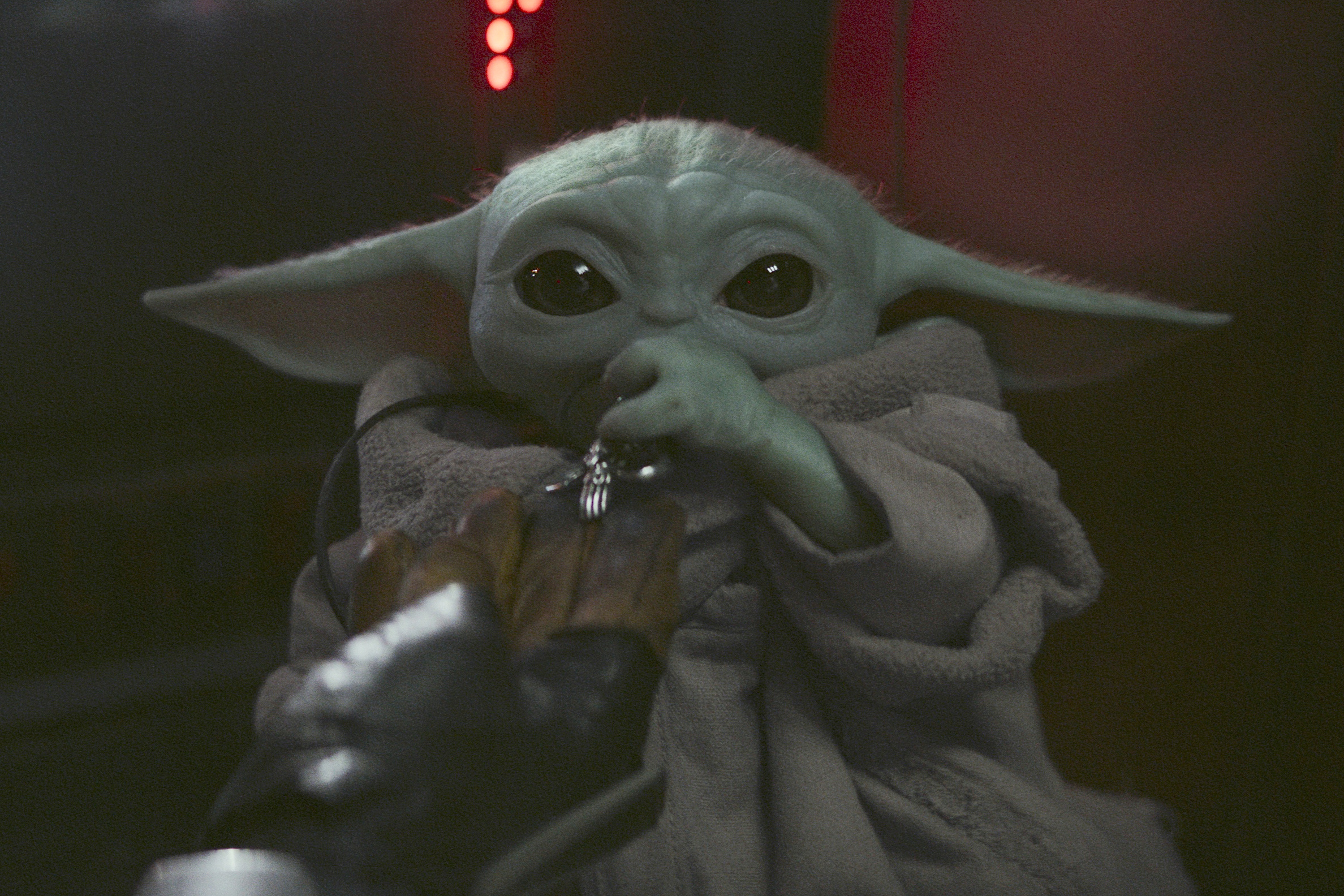 But a Reddit user spotted a major inconsistency when comparing The Child’s age with Yoda’s.

They said: “Yoda was 900 when he died, and states in The Empire Strikes Back that he has been training Jedi for 800 years, which means he would have had to start training others when he was 100.

“If he looked the same as ‘Baby Yoda’ does when he was 50 years old, there’s no way he would have been old enough to teach [fellow Jedi Knights] by the time he was 100.”