The Masked Dancer: Dita Von Teese is unveiled as Beetroot

The Masked Dancer returns tonight as one more character looks set to be unveiled as a mystery celebrity on the ITV show. However, fans of the hit show are convinced Take That’s Howard Donald is hiding behind Carwash after spotting a few important clues during their performance on Sunday.

The fringed red and blue character strutted their stuff on the second episode of The Masked Dancer.

During Carwash’s clue VT, viewers discovered the character is ready to “pop bubbles” and “let it shine”.

Carwash danced around a red Ferrari in front of a sign that read, “Sorry jet wash is currently busted.”

After Carwash’s performance, The Masked Dancer fans flocked to Twitter to share who they thought was hiding behind the mask. 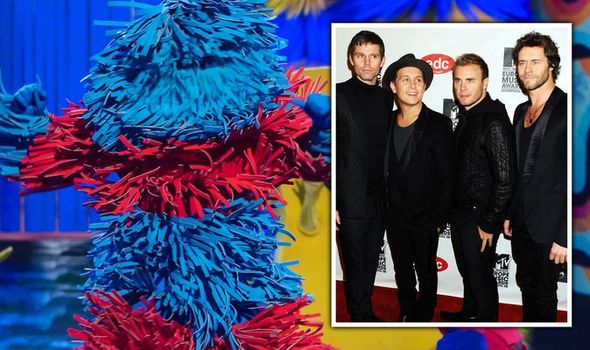 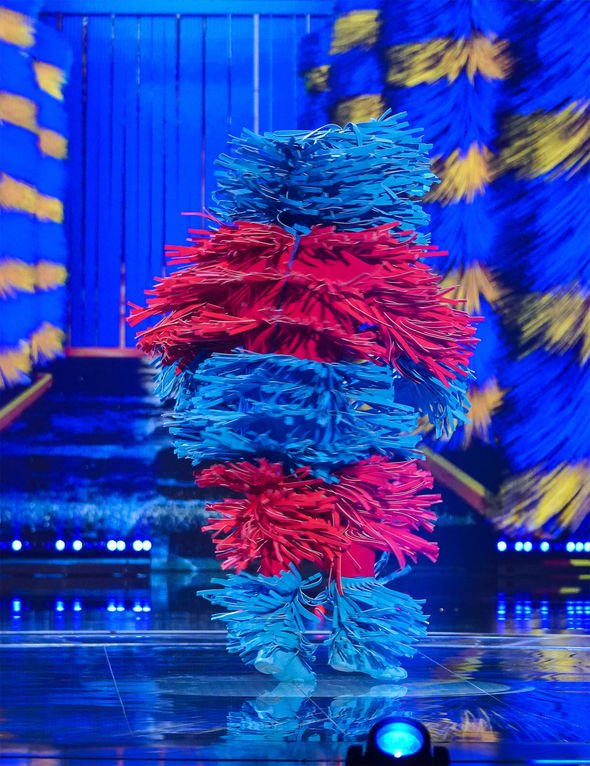 One wrote: “I think Howard Donald is both Zip and Carwash #MaskedDancerUK.”

A third added: “I think Carwash could be Howard Donald. He owns cars and he used to breakdance in Take That #MaskedDancerUK.”

While other fans predicted Carwash could be a different member of Take That. 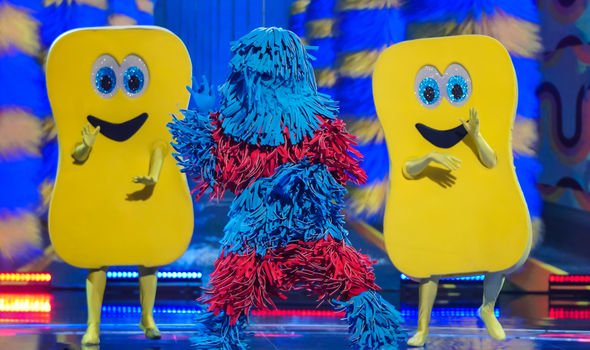 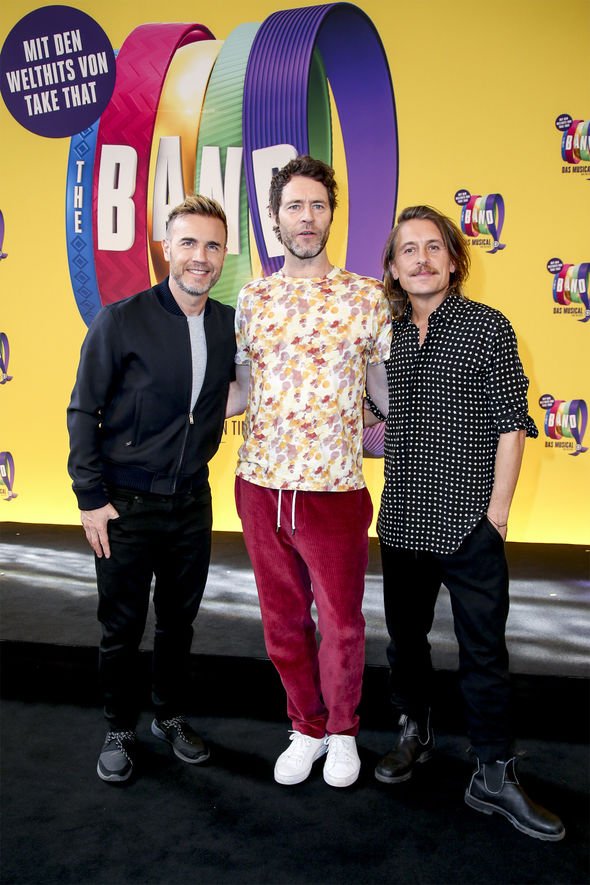 “Gonna throw it out there – could Carwash be Howard Donald or Jason Orange? Howard’s big into cars and the orange bucket had me thinking of Jason… #MaskedDancerUK #TheMaskedDancer,” another said.

Someone else tweeted: “Carwash is hands down a dancer I noticed the buckets were orange so I’m saying Jason Orange or at least Howard Donald #MaskedDancerUK.”

Judge Oti Mabuse revealed she agreed with viewers after sharing her feedback on Carwash’s performance on Sunday.

“Someone from Take That, maybe Gary Barlow,” the judge said.

“Someone I know who can dance is Howard,” the Strictly Come Dancing added.

Three celebrities have already been unmasked in The Masked Singer spin-off series so far.

On Saturday, Diversity’s Jordan Banjo was revealed to be Viper after losing out to Beetroot and Knickerbocker Glory in the bottom three.

Zip, Llama and Scarecrow made it through to the next round while on Sunday Flamingo was unmasked as Louise Redknapp.

Queen of Burlesque Dita Von Teese became the third celebrity to be voted off the show after being unmasked as Beetroot.

The Masked Dancer continues on ITV tonight at 7.30pm.