Left in the competition are Zip, Squirrel, Carwash and Scarecrow. But the next episode will see all the clues solved, and the winner of The Masked Dancer announced. Viewers tuning into the ITV show will see each character performing again ahead of the final results. Theories have been ride since the show started, but do have fans unravelled who Zip is? Some think the anonymous celebrity is singer Olly Murs after few hints pointed towards him.

They’ve taken to Twitter to share their guesses, with one writing: “The Masked Dancer – Zip Olly Murs?” 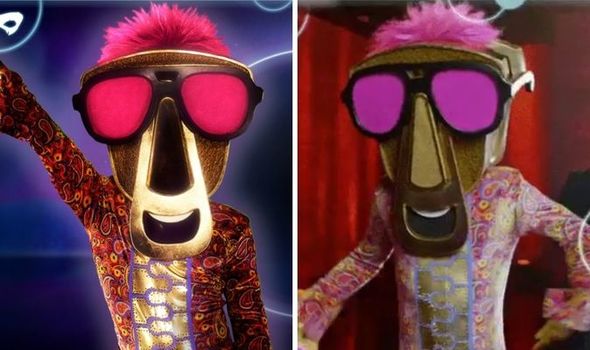 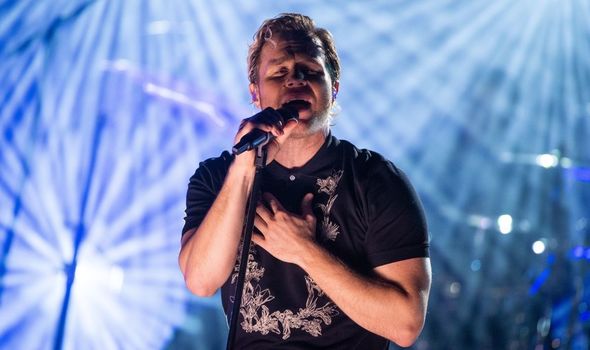 A fifth commented: “I think Zip is Olly Murs #TheMaskedDancer.”

Did the cryptic nudges provided add up? In one of the clue packages, Zip mentioned that his heart “skipped a beat”, the title of one of his songs.

Zip also made a reference to Robbie Williams, who Olly sang a duet with during his tie on The X Factor back in 2009. 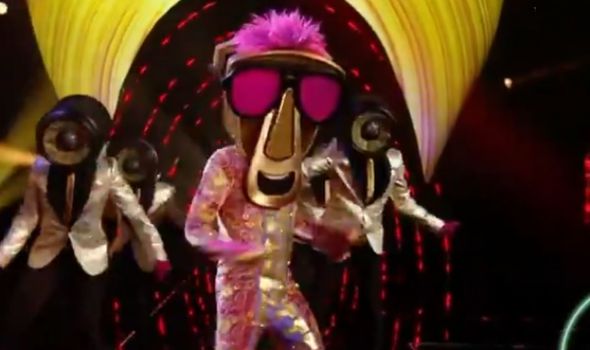 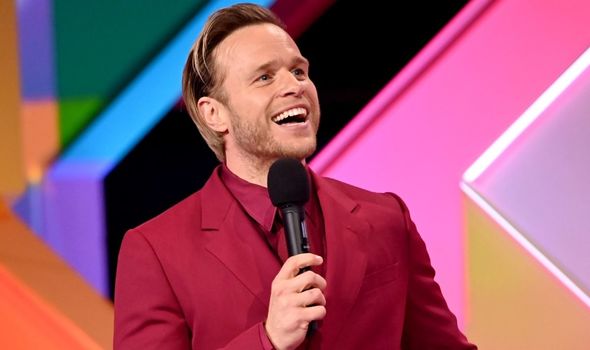 Other clues mentioned England’s football team, and some fans pointed out that Olly played for England in Soccer Aid.

He has since ben involved in many different projects, and is currently a judge on Th Voice.

Could he be Zip? It seems like the fun kind of show Olly would be likely to take part in.

But there are several theories about Zip, with names ranging from Take That’s Howard Donald to Mark Wright.

Viewers also think they have Squirrel found out, with EastEnders actress and 2020 Strictly Come Dancing star Maisie Smith seeming like a plausible guess.

Others also believe Carwash might be Twist and Pulse – the dance duo who took part in Britain’s Got Talent in 2010.

Friday’s show saw carwash perform on stage with a mystery pigeon, and viewers think this could be the other half of the act.

Scarecrow has baffled viewers, with guesses varying from Michelle Keegan to Jessica Ennis-Hill.

Joe Sugg’s name has also come up a lot in Scarecrow theories, but viewers now seem more sure that the celebrity is in fact a woman.

All will be revealed on Saturday’s show though, with the final celebrity standing – disguised – being crowned the winner.

The Masked Dancer continues at 7.30pm on ITV.