MASKED Singer viewers reckon they've figured out who The Robin is – and it's not Aston Merrygold.

Many had thought clues pointed to the JLS star but many now think the bird is more likely to be Mysterious Girl singer Peter Andre. 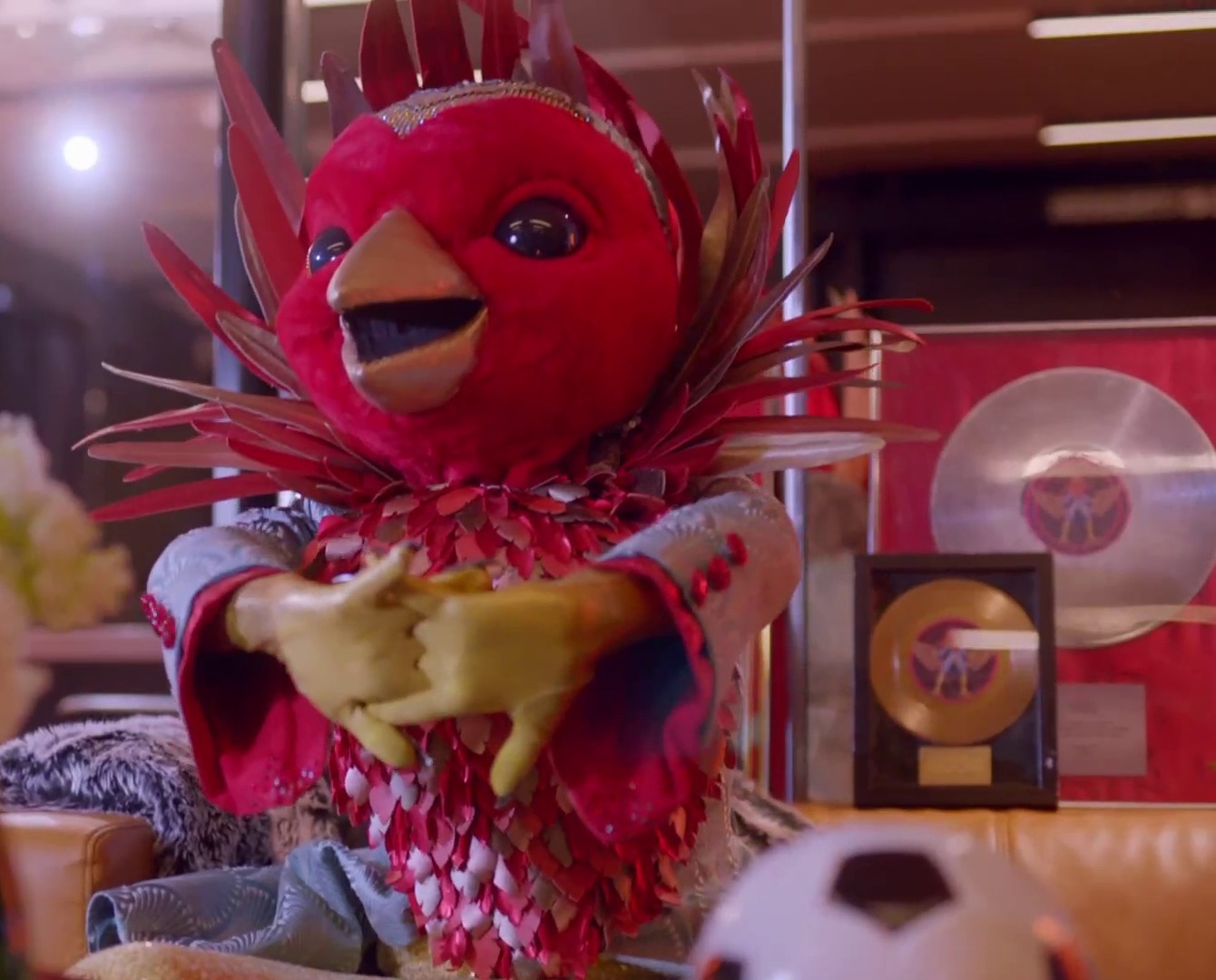 Several viewers pointed out the similarity between the quirky character's voice and the Aussie-accented singer's.

One fan tweeted that there was a "definite twang" of Andre in the voiceovers that are meant to give clues to the celeb's identity.

And others reckon references to the bird's "tropical habitat" and start in showbiz "doing impressions" hint at Pete's childhood impersonating Michael Jackson.

There is footage of 11-year-old Peter competing in a dance contest where top prize was to meet the singer in Brisbane, Australia, in 1988. 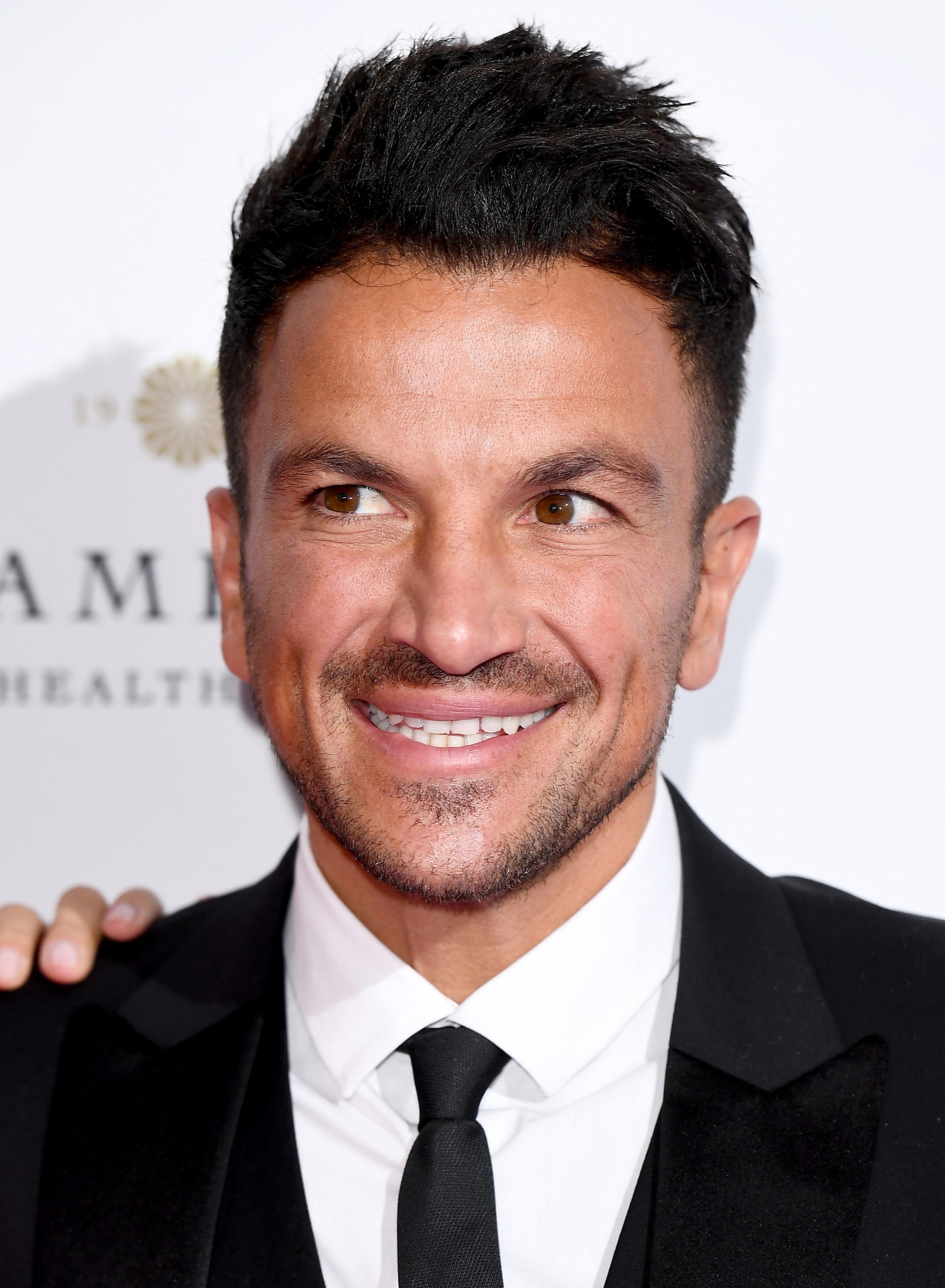 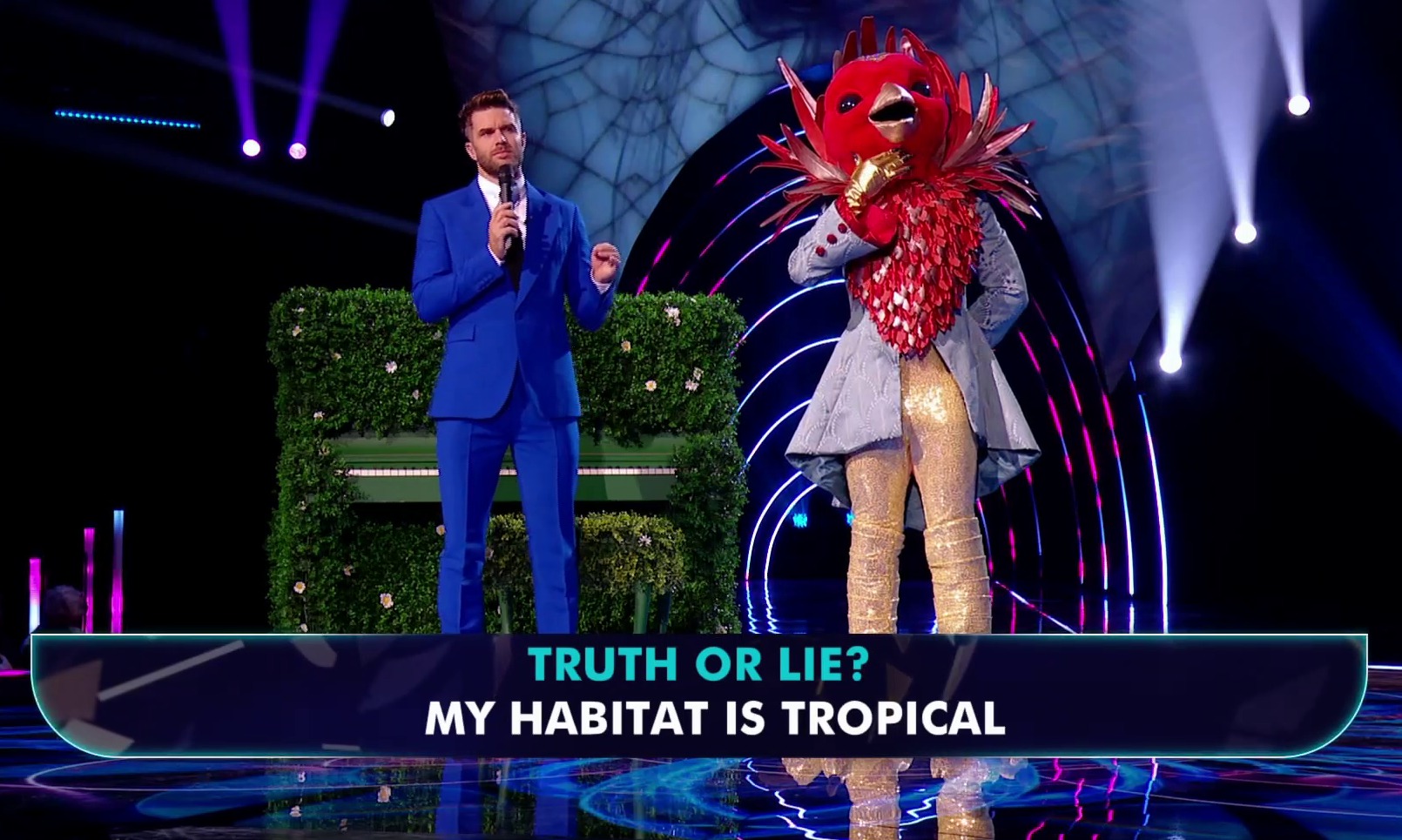 And the gold and silver music discs sitting behind the bird in the display are like the one Peter has in his house from his music career.

One fan wrote: "Peter Andre used to do impressions of Michael Jackson."

A third said: "I think that Peter Andre is Robin and Nick Knowles is Badger" with many agreeing.

Until then, 32-year-old JLS star Aston has been in the frame because of he played in the 2012 Soccer Aid tournament. 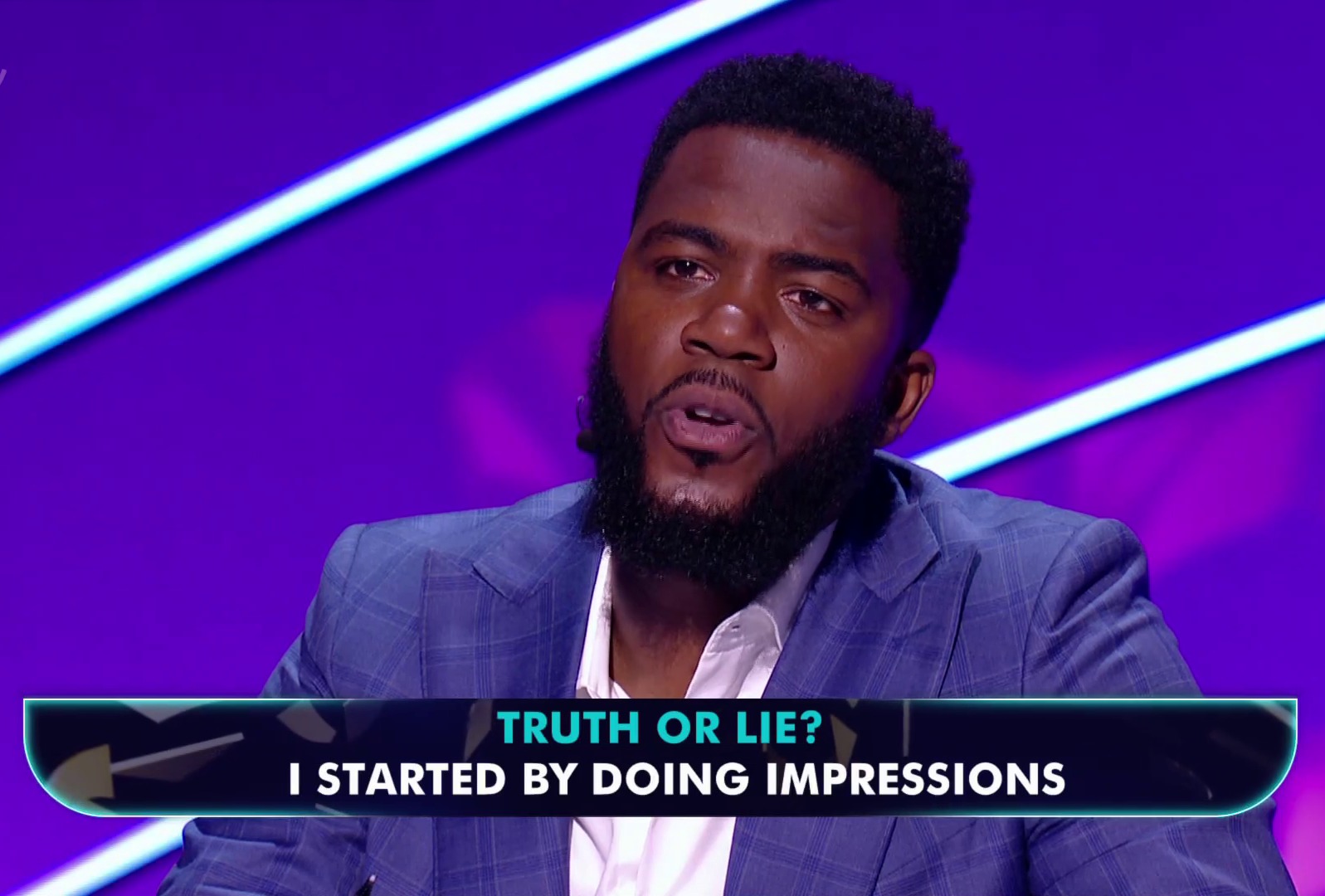 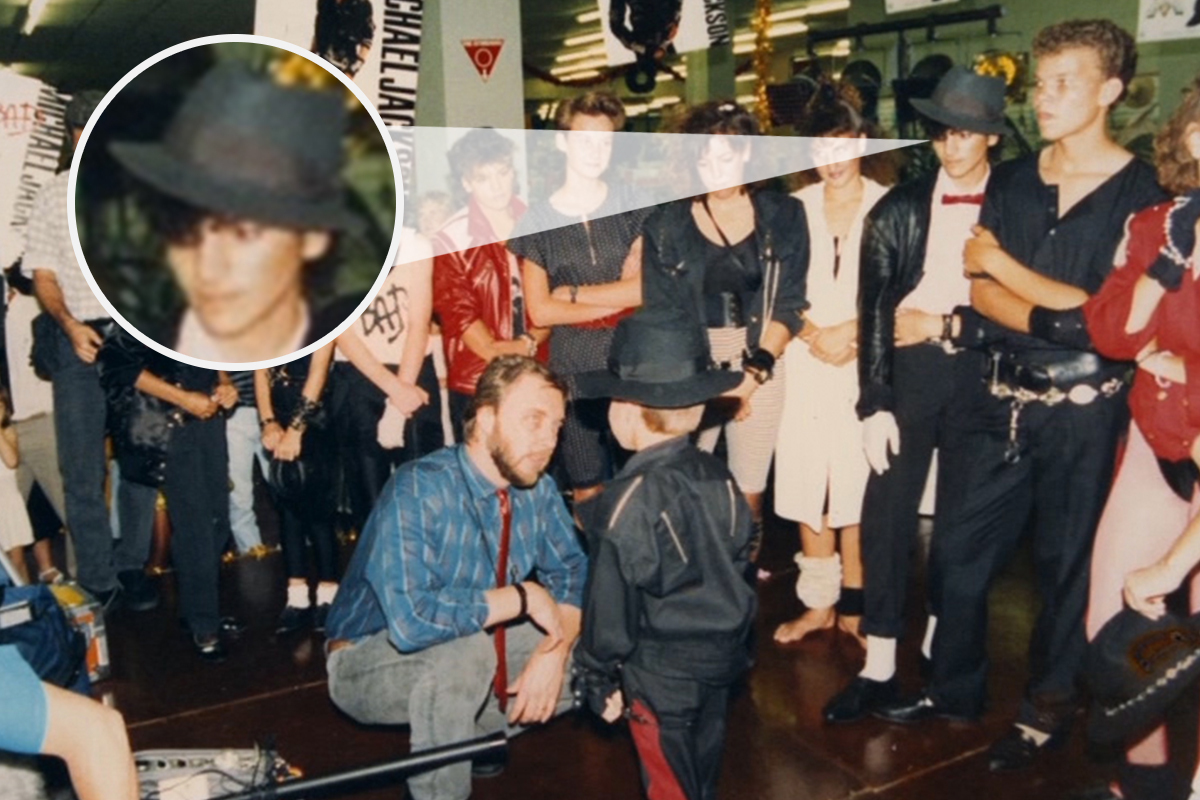 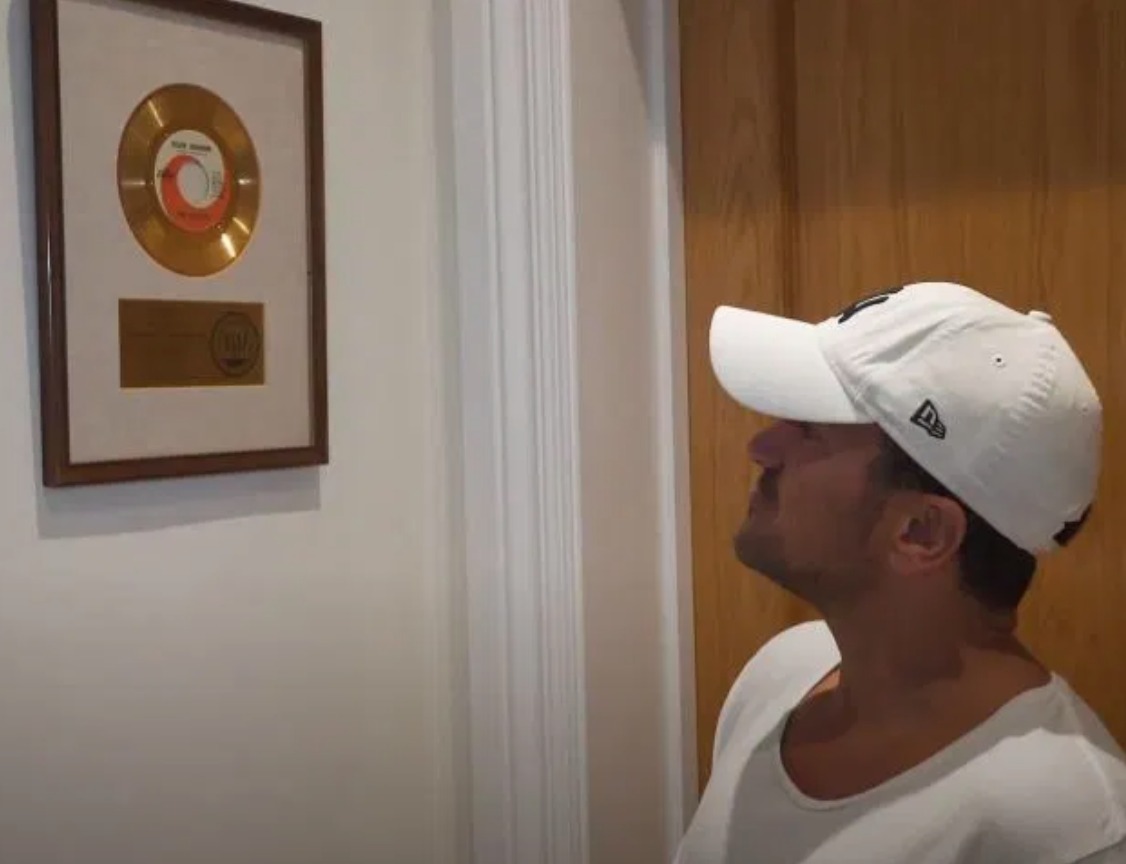 However, many believe the sporting references are a red herring and that the 47-year-old is firmly in the frame.

Others think Pete could be the Badger or the Bushbaby – an idea he teased fans with today, insisting he wouldn't spoil the surprise if he was.

The singer, who is currently battling coronavirus, told New: "At this point in time, I’m able to say nothing as it would spoil the fun, wouldn’t it?"