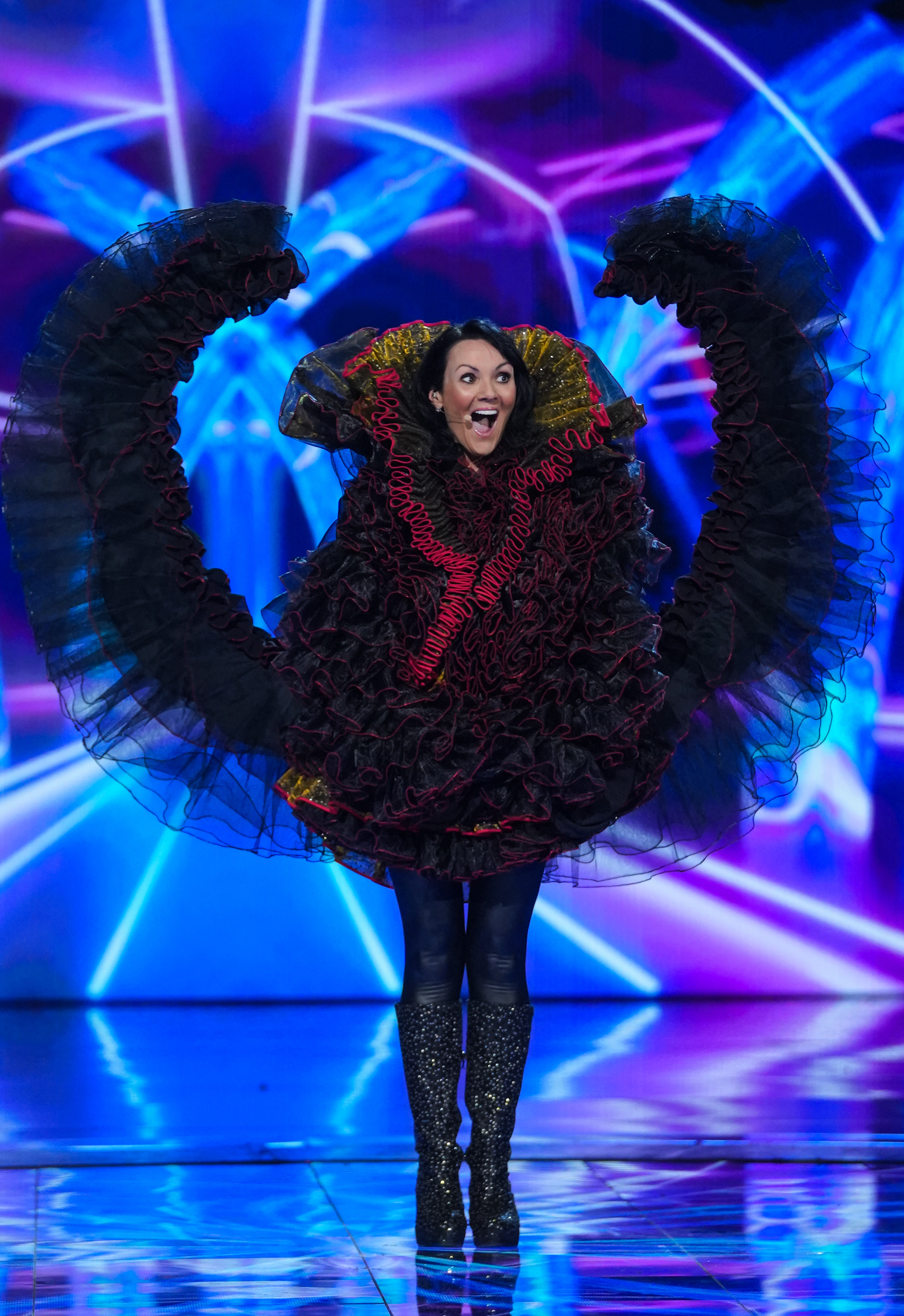 All celebs wear elaborate costumes to conceal their identities – but Martine says her one left her "hardly breathing" due to the incredibly tight helmet.

Speaking on This Morning, she said: "I had to have physio for two weeks afterwards, it was so heavy made from heavy wire.

"So yeah I had to have two weeks of physio afterwards, but no pain no gain… the show must go on!"

The only Masked Singer judge to have guessed her identity on Saturday night was Jonathan Ross. 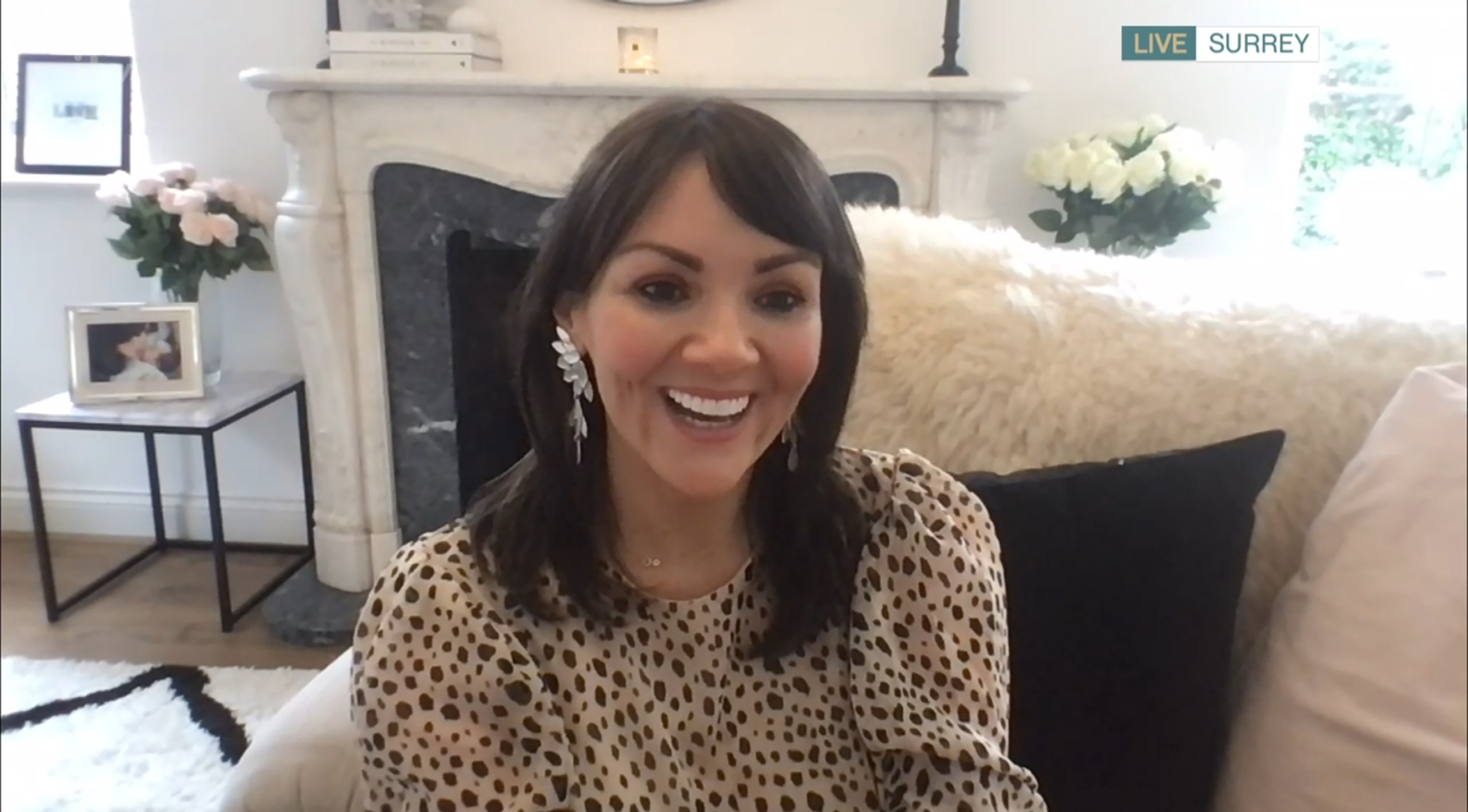 Swan's American accent during the clue segments had Davina McCall and Mo Gilligan convinced it was one of the Pussycat Dolls, while Rita Ora guessed it was Frozen star Idina Menzel.

After being unmasked, Martine said: "I just thought it would be so lovely to come up and have fun."

Over her two episodes, Martine teased a royal connection as well as serving people in high places.

Of course the clues related to her time in EastEnders, particularly its Queen Vic pub, and her role in Love Actually as tea-lady Natalie, who served the prime minister, played by Hugh Grant. 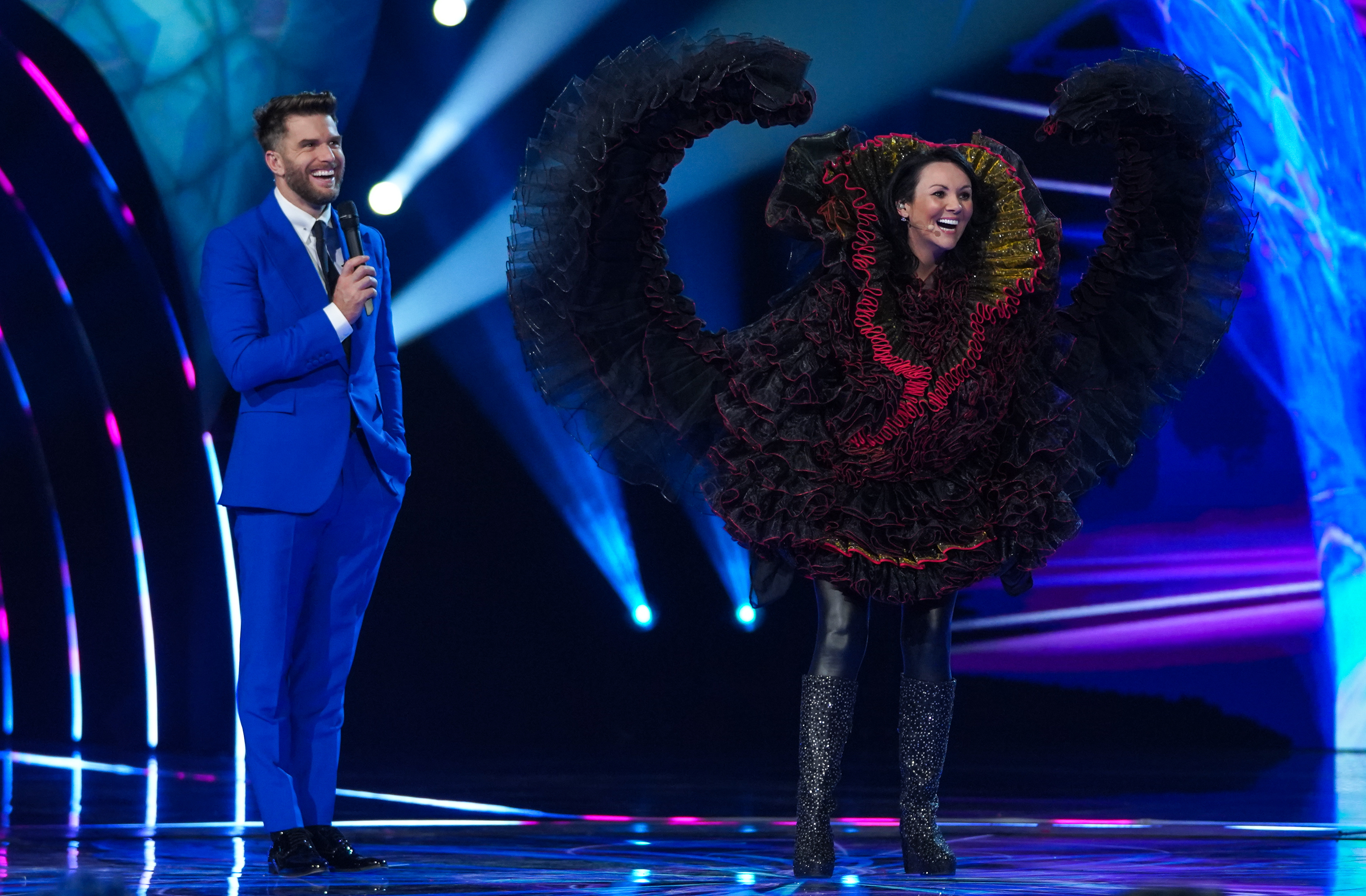 Before performing a theatrical I Am What I Am, Swan said: "I served not one but two prime ministers… and had dealings with a president of the USA."

The president in question was Donald Trump, who she sat next to at Liza Minnelli's wedding to David Guest.

Martine was one of seven bridesmaids at the star-studded ceremony which was also attended by Michael Jackson.