Alex, 44, had the studio in laughter after making a blunder about the dish chef Tom Kerridge was preparing in the video. 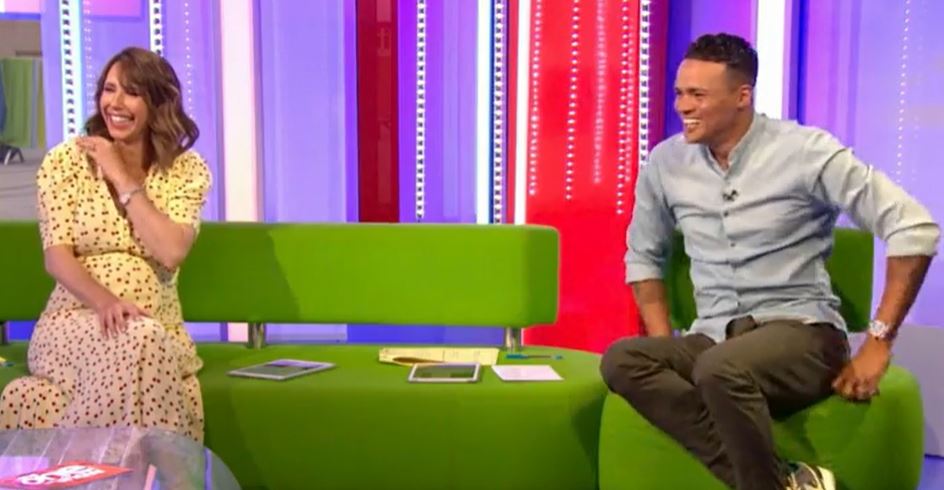 Chef Tom explained Alex was going to be featuring in a masterclass to help raise awareness for school children going hungry.

Tom and footballer Marcus Rashford were seen grating potatoes in the videos as part of the preparation for a potato hash recipe.

"You're making, I think it's hashes?" 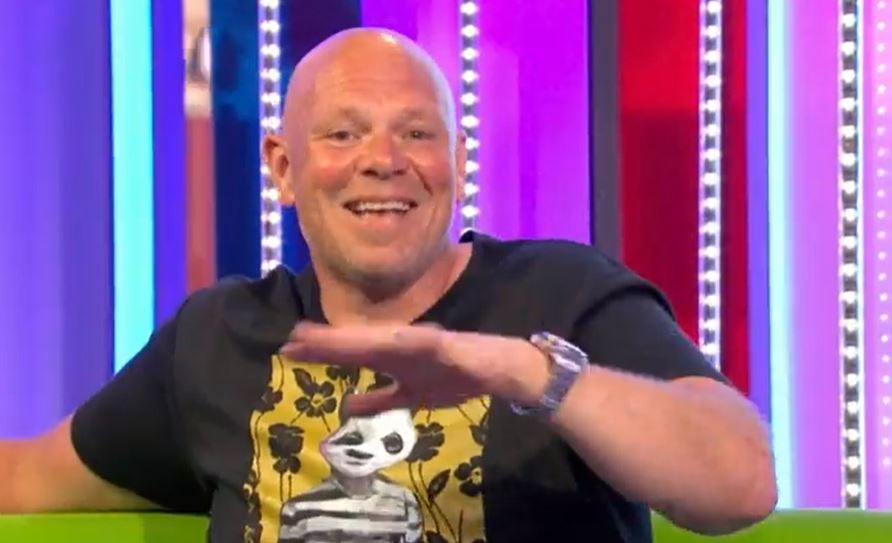 Tom was quick to correct her and said: “They're hash browns! I can't wait for your video.”

Co-host Jermaine couldn’t contain his laughter and asked: "What did she say?"

Eventually, the presenters managed to compose themselves. 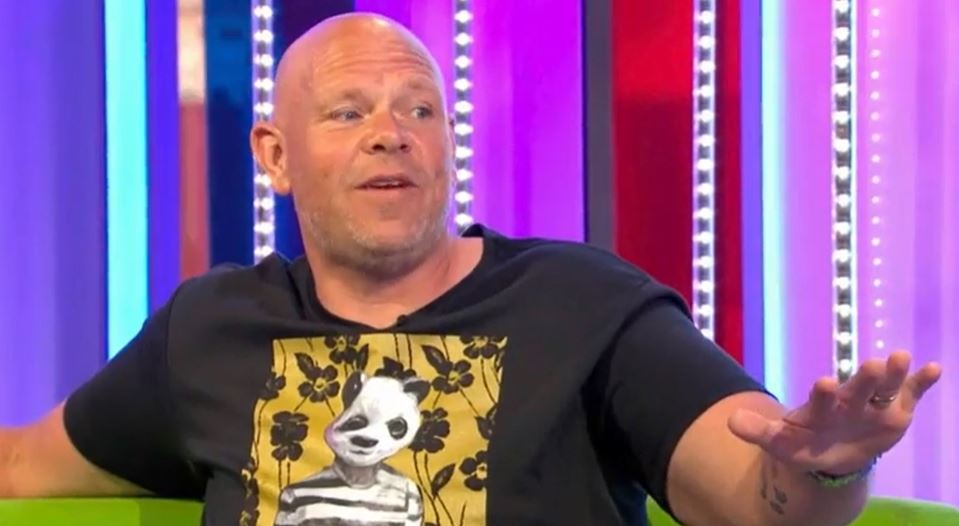 Alex will be making a temporary exit from her presenter role as she is expecting her third child with husband Charlie Thomson later this year.

But there is no news about her replacement yet. 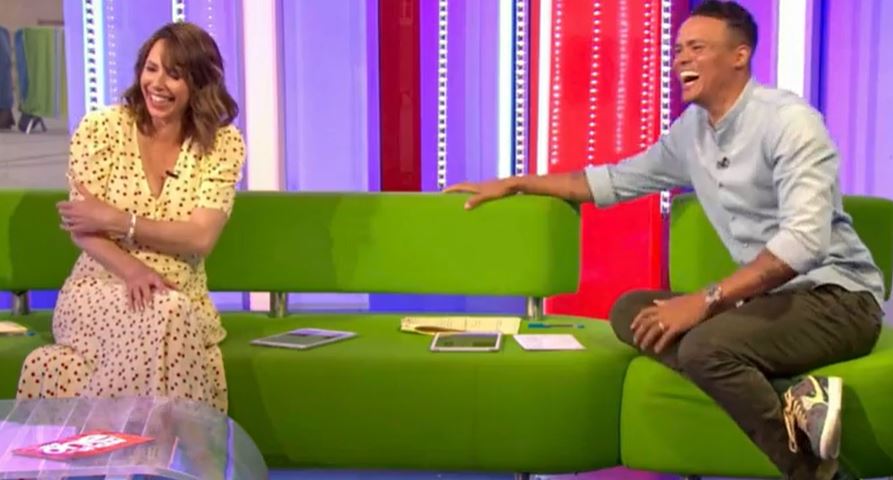 The One Show editor Rob Unsworth said: "We're thrilled to have Ronan and Jermaine join us as the regular One Show hosts alongside Alex on the sofa.

"It's an exciting new chapter for the show, and we're looking forward to viewers getting to know a different side to such well-known faces."

The One Show airs on weekdays at 7pm on BBC One.