THE One Show's host Alex Jones was left speechless as her co-host Jermaine Jenas walked off set before the show ended.

It came as Jermaine, 38, revealed he was due to tackle a mammoth Red Nose and Spoon race for Comic Relief, and so would be taking time off. 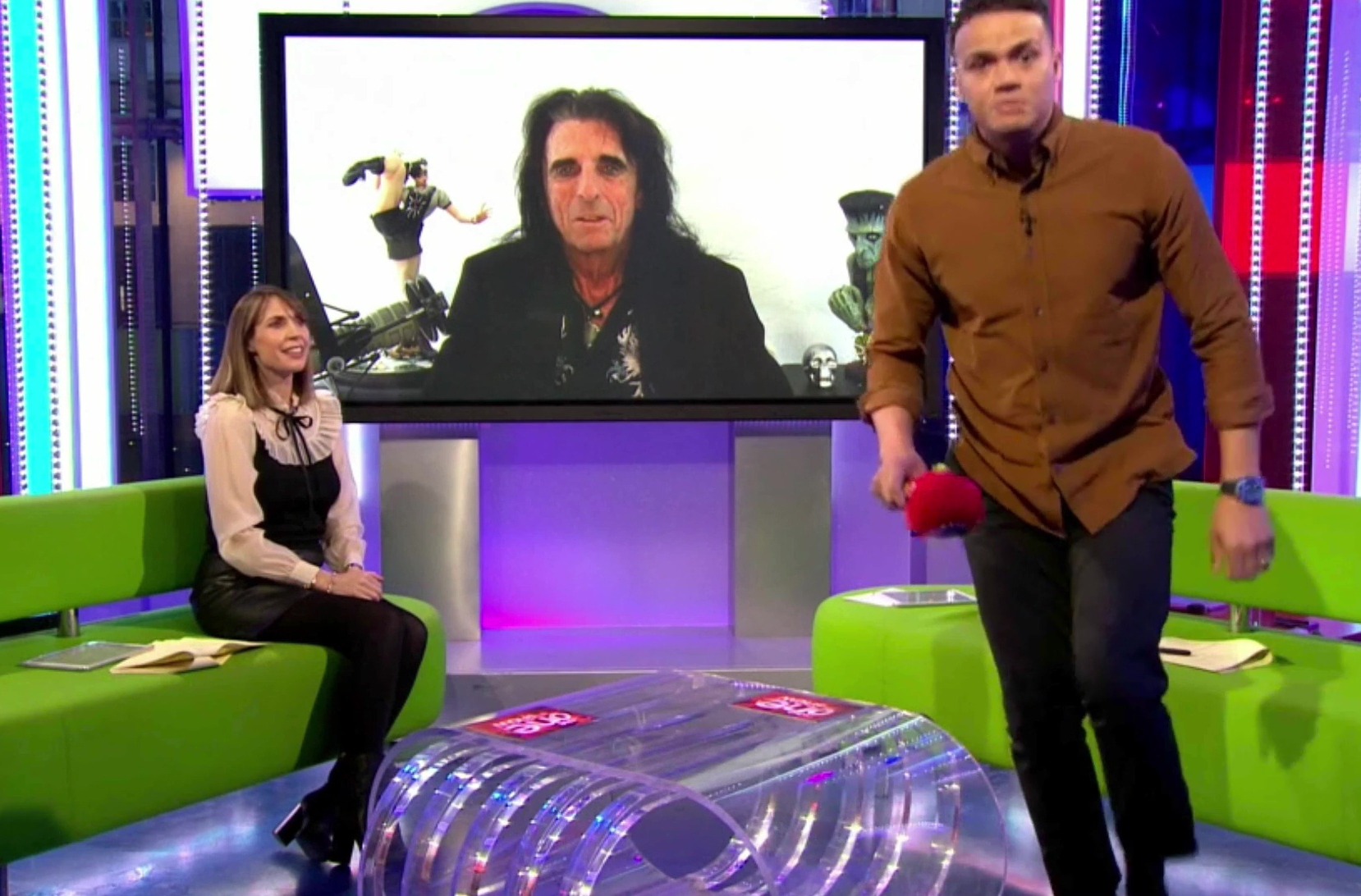 Alex, 43, told the audience of the BBC One teatime show that Jermaine wouldn't be hosting for the rest of the week as he needed to self-isolate before the challenge.

"Thank you for this week," she told Jermaine before explaining: "Jermaine is off to isolate now for the Red Nose and Spoon race challenge."

"So Ronan Keating will be with me tomorrow," she added, before handing over to Jermaine to sign-off.

Instead, the former professional footballer stood up and headed off the set of the show, saying: "That's right – have a good one!" 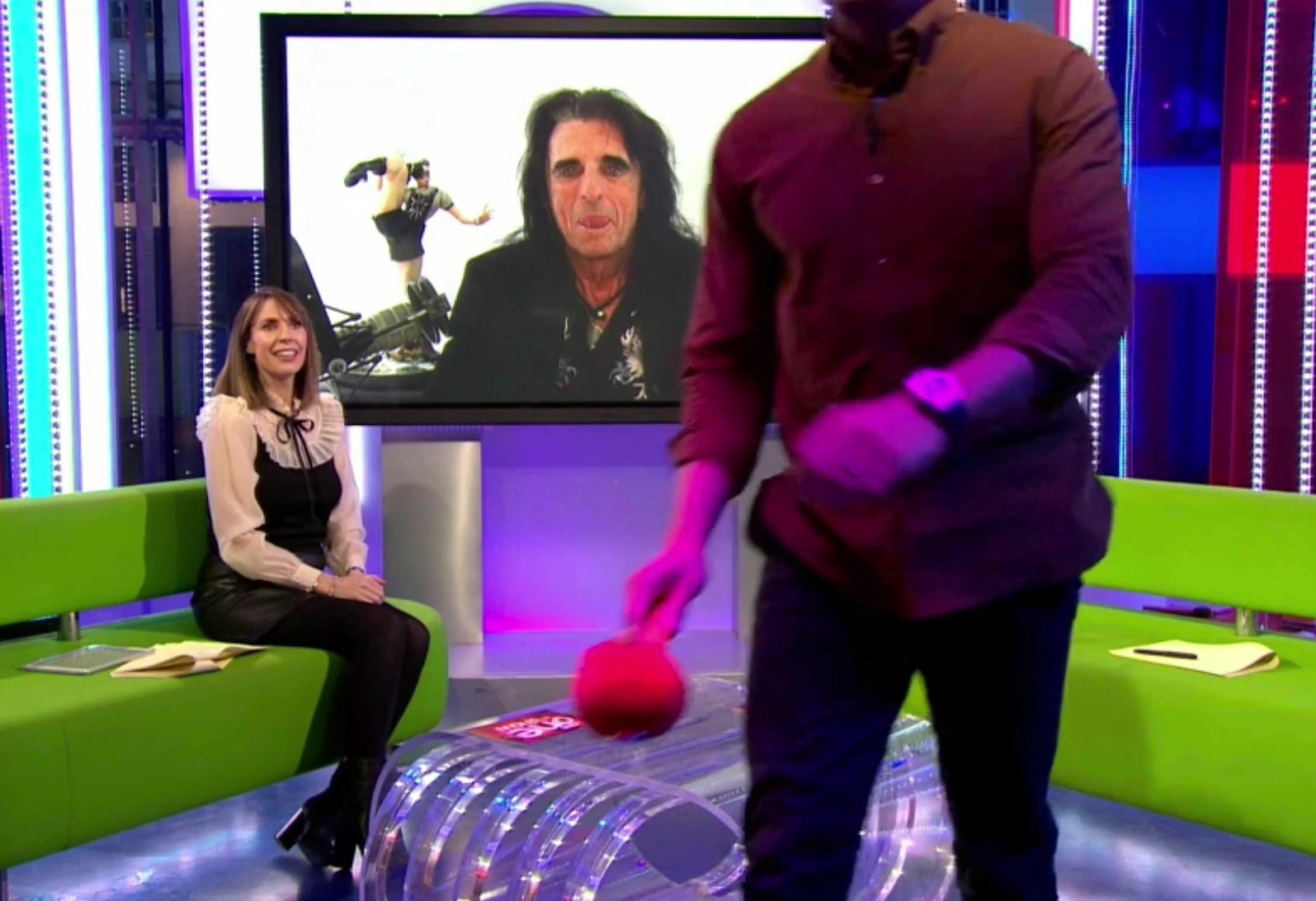 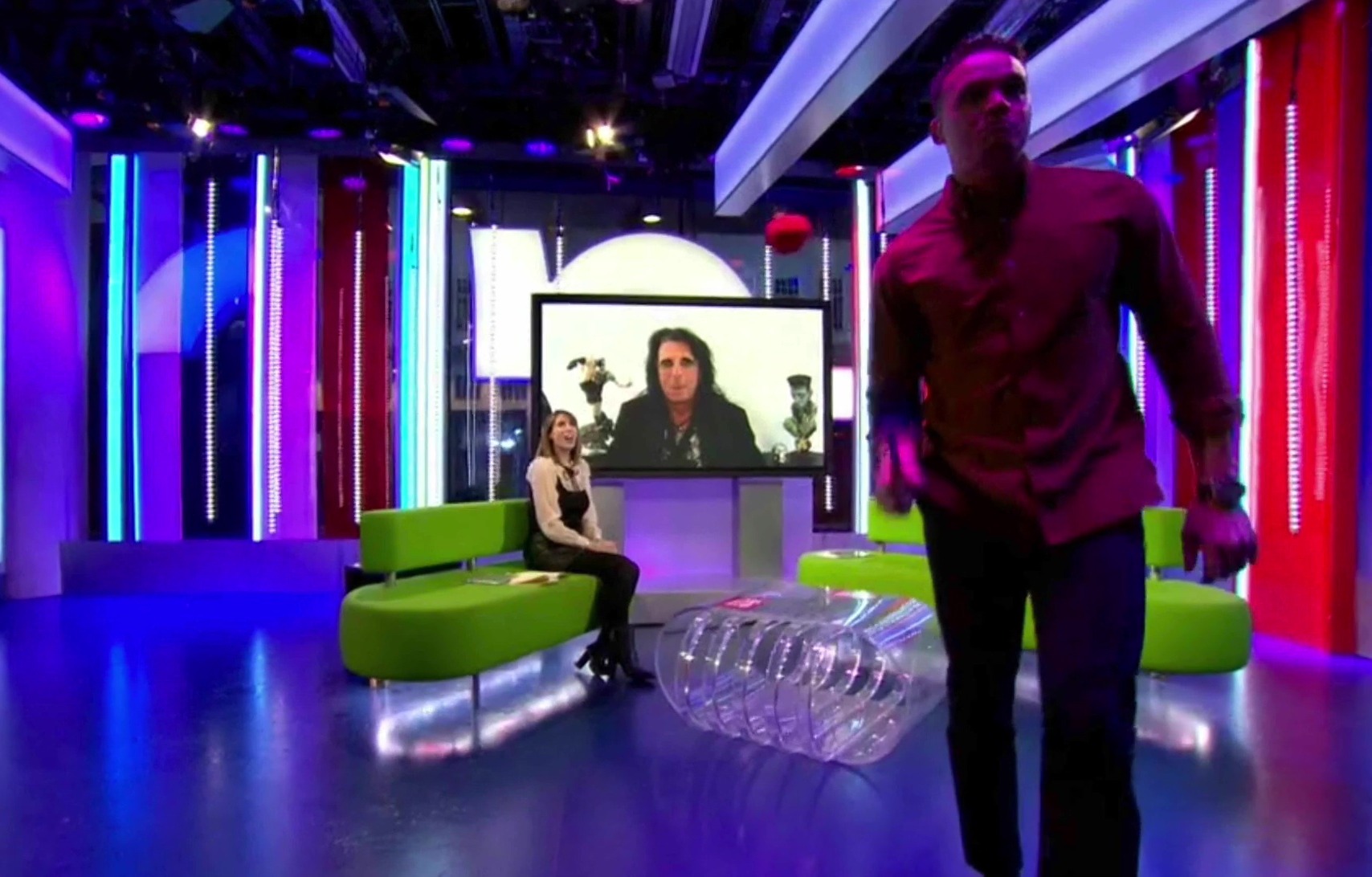 As he disappeared round the corner he threw a soft toy in Alex's direction and quipped: "Remember, my team's gonna be winning alright."

"Oi!" Alex shouted after her co-star as the theme music began to play – leaving her in fits of giggles as the camera panned out.

Jermaine has to isolate alongside his two teammates to take part in the Comic Relief project that raises money for the campaign.

He will be teaming up to go head to head with TV presenter Alex Scott in a 100km hike over three days.

While that may seem tricky enough, the challenge will be made harder as they have to balance a red nose soft toy on a spoon the whole time.

Every time the nose drops and hits the floor, the team will receive a time penalty added on to their final time.